Simple, yet elegant. That was the atmosphere of the recent Magnum White Party 2015 which was held exclusively in a private venue in Dasmarinas Village, Makati City.

Clean white walls, linen, balloons and gigantic letter “M“s filled the halls and rooms of the exclusive White Party organised by Magnum Philippines; all the while keeping the new and upcoming variant of Magnum Ice Cream a secret. The program started with a performance from international fashion DJ GG from Australia while celebrity host and resident ambassador Raymond Gutierrez opened the night with welcome remarks. It was highlighted by the revelation of Magnum‘s newest ambassadors for 2015 in the personalities of Sarah Lahbati, Kelsey Merritt, BJ Pascual, and Georgina Wilson (in order of appearance).

And then the moment everyone was waiting for – the unveiling of the newest vairiant of Magnum to hit Philippine shores – the Magnum White Chocolate Almond. 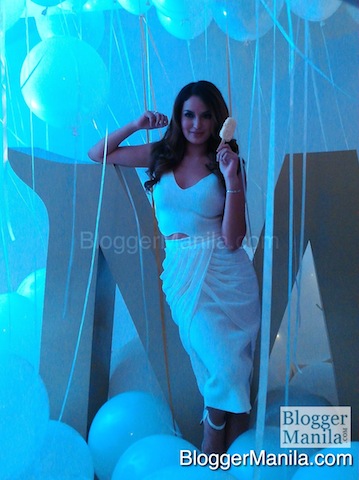 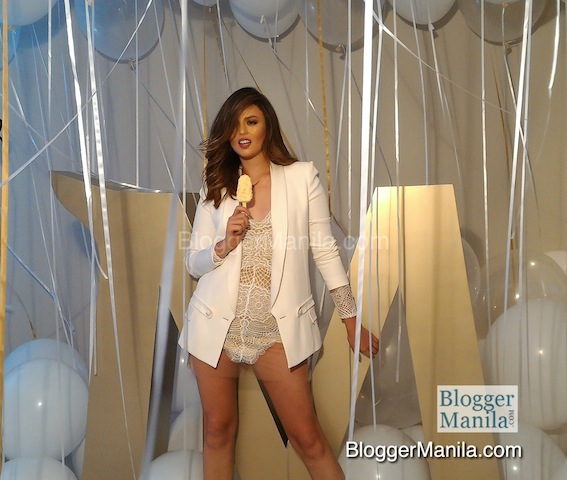 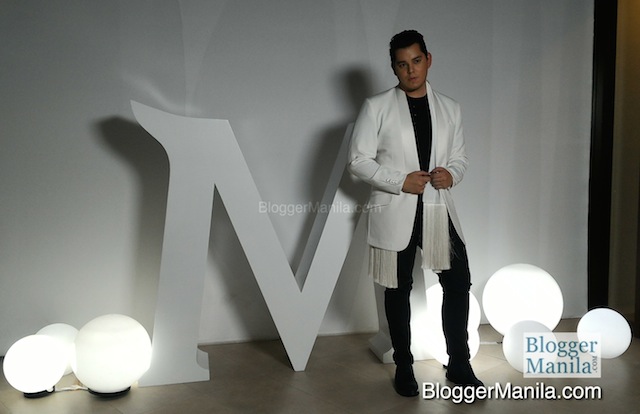 Filled with zest and a dynamic personality, model Georgina Wilson expressed her long-time anticipation of the Magnum variant to come to the Philippines.

Still quite exclusive despite being available in other countries, the Philippines is actually only the third country where the Magnum While Chocolate Almond is officially available, after Singapore and Indonesia. It’s not even available in USA. 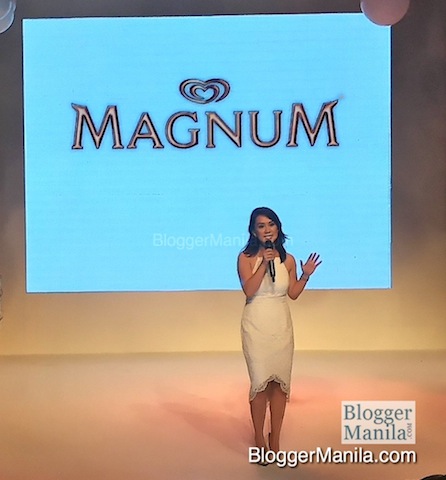 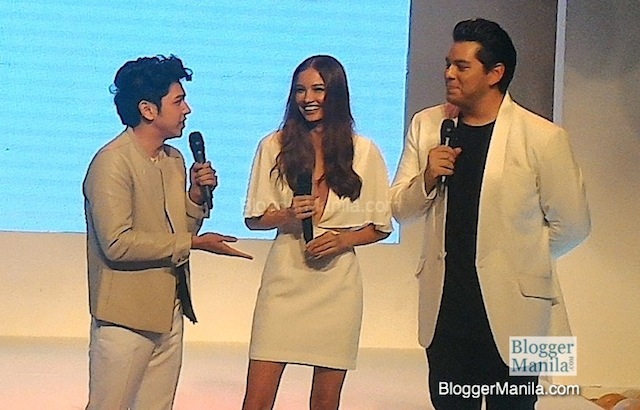 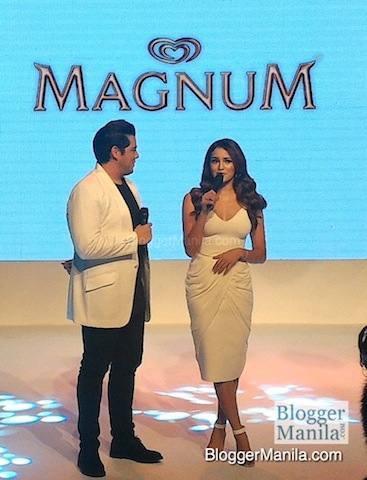 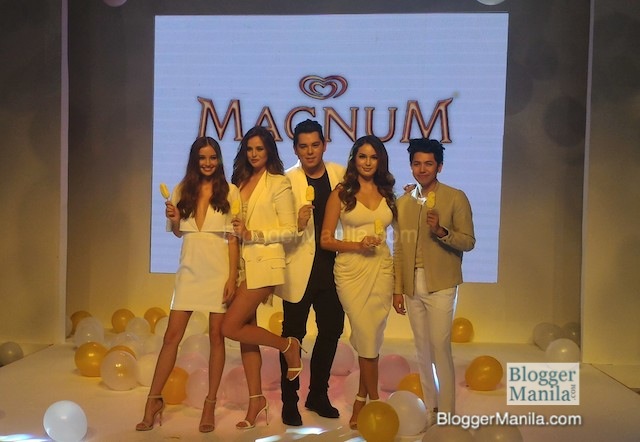 It’s no secret that my most-loved variant is the Magnum Chocolate Almond, so this white version is a welcome addition to the family. It had me at almonds.

“Magnum has always been about celebrating pleasure and indulging yourself after a hard day’s work. With the launch of Magnum White Chocolate Almond, Magnum once again presents its pleasure seekers a new way to reward themselves – an indulgent flavor that is just so different from our current range,” said Magnum Brand Manager, Andrea Huang. Blogger Manila @ Magnum Party; we’re not ending this feature w/o a piece of the spotlight, right?

Celebrate white, celebrate pleasure with the new Magnum White Chocolate Almond! It will be available in leading supermarkets and groceries in the Philippines starting October 5, 2015.