February 30 didn’t seem too impossible even on a leap year, at least not in SM Supermalls, as they kicked-off their 30th Anniversary Celebrations yesterday with promotions in various SM Malls around the country. 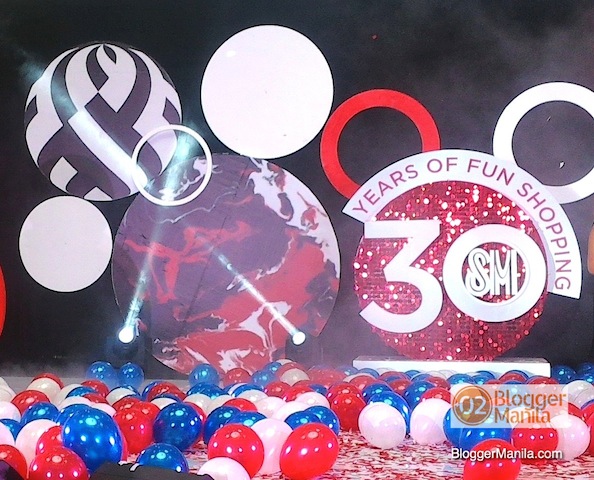 Blogger Manila was invited at the SM Supermalls 30th Anniversary Celebrations Kick-Off at the venue where it all started about 30 years ago – SM City North EDSA, SM Supermall’s 1st mall which opened November 25, 1985 in Quezon City.

As SM reaches another milestone— three decades of revolutionizing the shopping experience of Filipinos, I can still remember hazy memories of that first mall near our house as a kid. It has been my family’s go-to-mall ever since, until today. 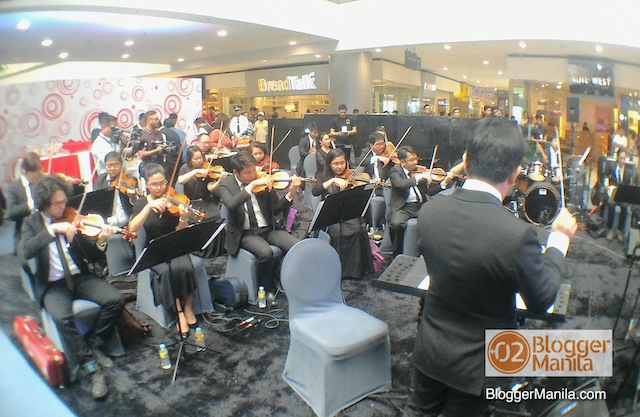 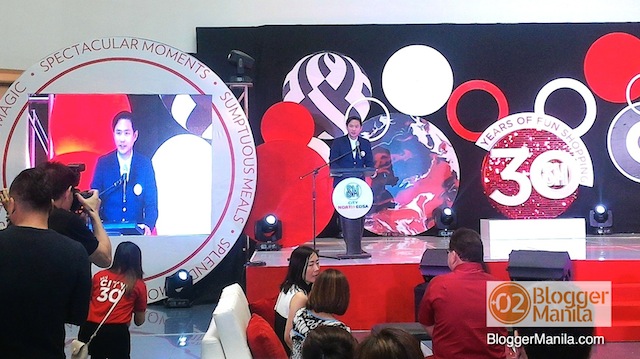 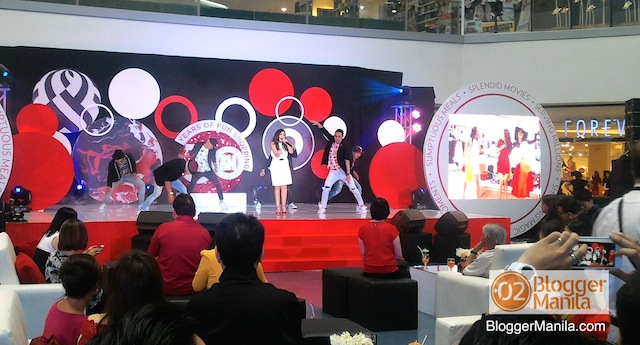 Yesterday’s launch at the Block Atrium was opened by the 30-pc Manila Philharmonic Orchestra, singer/celebrity Morisette Amon, and DJ BadKiss. 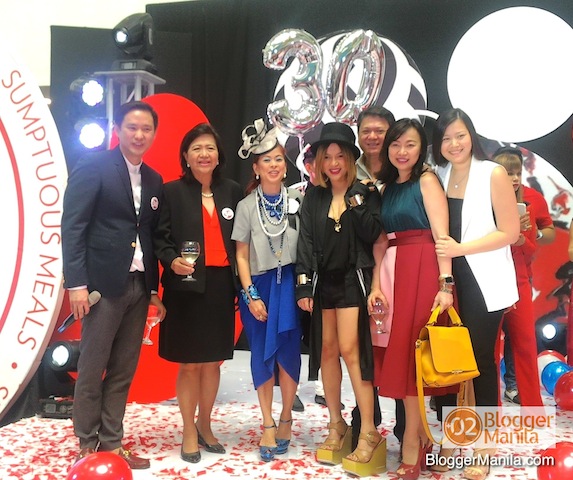 SM gears up for a grand celebration with the follwing line-up, among many other surprises:

SM also recently launched its first-ever Digital Scratch Promotion in the country . In celebration of its 30th year anniversary, all SM Supermalls moblle app users can get a chance to be 1 of 30 lucky winners daily.

All those who have signed up in the mobile app is qualified to win free mobile data, free Spotify, Facebook, Games, Unli-call and Unli-text for Globe, Touch Mobile. Smart, Sun and Talk & Text subscribers. 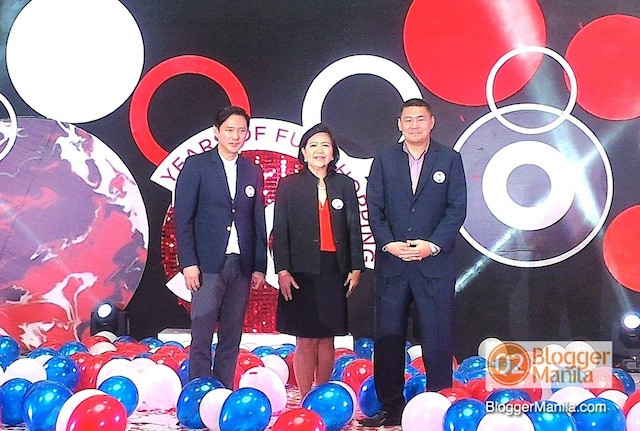 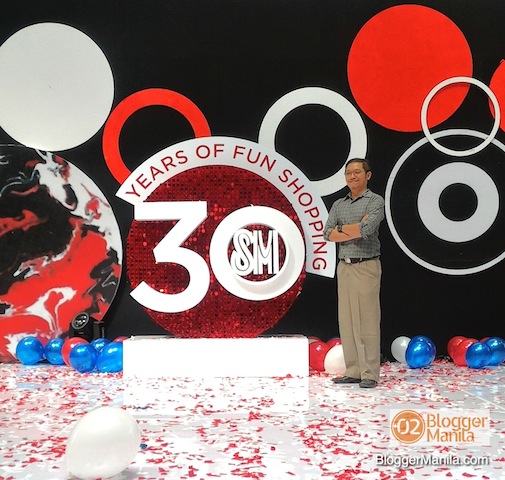 Upon signing up in the app, a “Download & Win” digital scratch card will appear on the phone screen. Just scratch off the gray area with your finger to reveal your luck for the day! Non-winners will have the chance to play again the next day until the end of the promo period.

“In the same manner that we always strive to provide a delightful mailing experience to our shoppers, we want to excite our mobile app users and reward them at the same time. You should try playing the digital scratch card, it’s actually cool,” quipped SM Supermalls SVP for Marketing, Joaquin San Agustin.

Download and explore it now to ﬁnd all the best deals on shopping, dining and entertainment happening for the malls’ 30th anniversary. 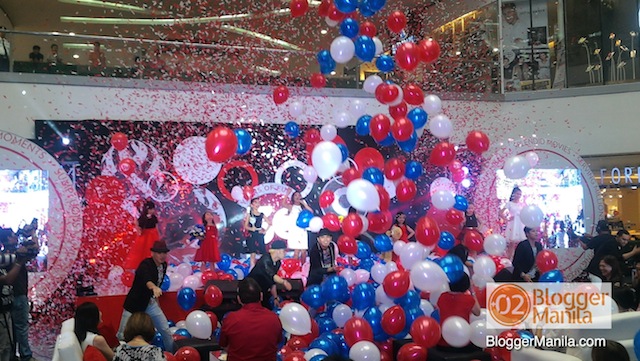 Congratulations to SM Supermalls on their 30th Anniversary! You may check their website http://www.SMSupermalls.com. It’s truly a festive year to celebrate with SM Supermalls!