The Starbucks Card Christmas edition, including the first Starbucks Mini Card in the Philippines, were revealed last night in a media gathering at Starbucks 6750 Ayala in Makati City. 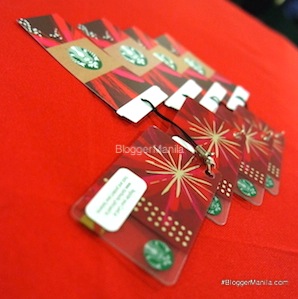 The Starbucks cards came just in time for the Christmas season fit for gift-giving. The card, smaller than the standard Starbucks Card we know, comes with a keychain hook attached to a paper Starbucks coffee red-cup which can also serve as a greeting card if you’ll be giving it as a gift.

I’d definitely love to receive one as a gift from friends this holiday season. If I can’t help it, I think I’d just buy them on my own. 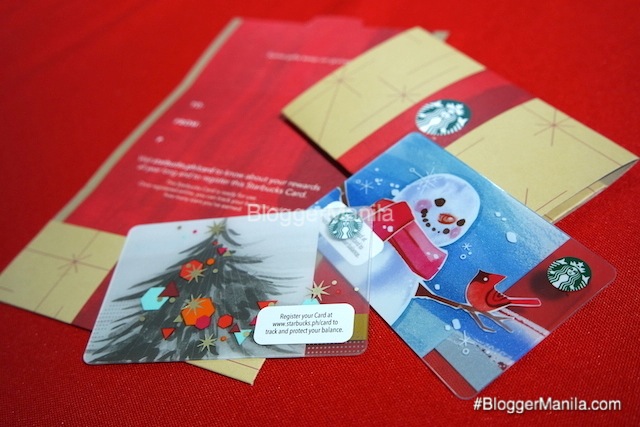 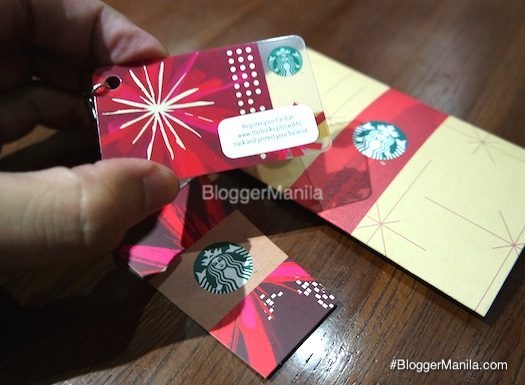 Know how to register you Starbucks Cards here. 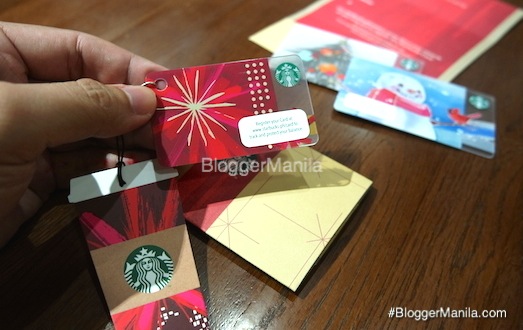 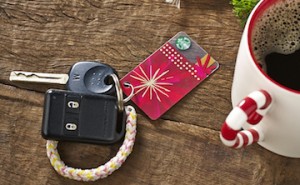 I super love the Starbucks Mini Card, it’s so handy and cute as well! It’s best kept as a keychain or bagtag to avoid being misplaced because of it’s small size.