The recent “Dreams Get Real: The Search for the Next OPM Star” organized by McJim Classic Leather declared not one champion, but three (3) musical acts highlighting Original Pilipino Music (OPM). 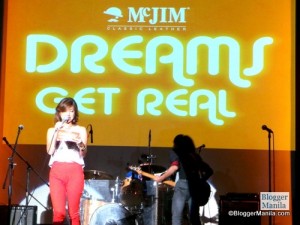 The result from the maiden edition of “Dreams Get Real” surprised all the participants and the crowd as they didn’t expect the fantastic result held last June 30, 2014 at Teatrino in Promenade, Greenhills, San Juan City.

The three grand champions are JBK, Fifth Dynamics, and Neo Domingo. They all get a recording and management contract, a grant to film and release the music videos of their winning singles, and cash prizes plus gift packs from McJim. Above all, being declared as the next OPM stars was life-changing for the three winners.

“The three-way tie was indeed unexpected. Since each of the Top 3 finalists—JBK, Fifth Dynamics, and Neo Domingo—brought something different to the table image and talent-wise, we decided to give our all-out support instead to them by announcing all of them grand champions,” McJim says in an official statement. 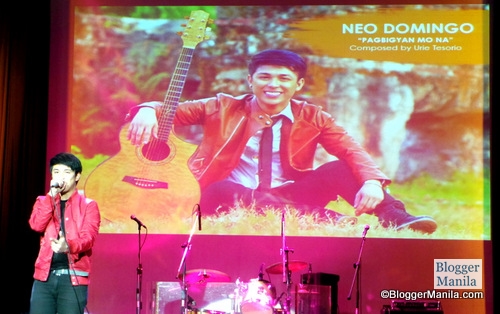 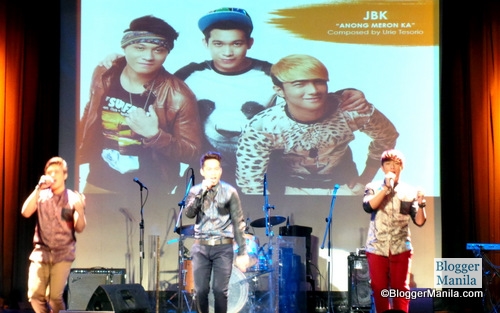 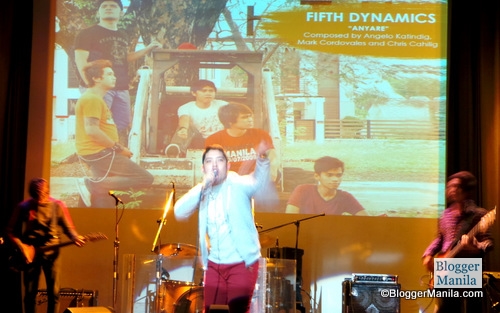 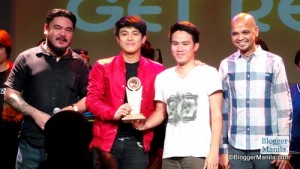 A number of contestants were also recognized in special categories where they excelled. JBK’s “Anong Meron Ka” composed by Urie Tesorio was handpicked by special judge, Jim Paredes of the iconic APO Hiking Society, for the “Critic’s Choice” trophy. Paredes described the song as “the most catchy, nice, easy to like and remember” among the six singles recorded by the finalists. “It’s a great song actually,” he says.

Domingo’s danceable single “Pagbigyan Mo Na” was voted by selected radio jocks across the archipelago as their personal favorite while a composition of Tesorio coveted the “DJ’s Choice” trophy.

On Dreams Getting Real

Mark Cordovales, vocalist of Fifth Dynamics, who performed “Anyare” written by Cordovales and Angelo Katigbak with the help of poet and public relations expert Chris Cahilig, says that ”Dreams Get Real” has given them the chance to a connect to a much wider audience. 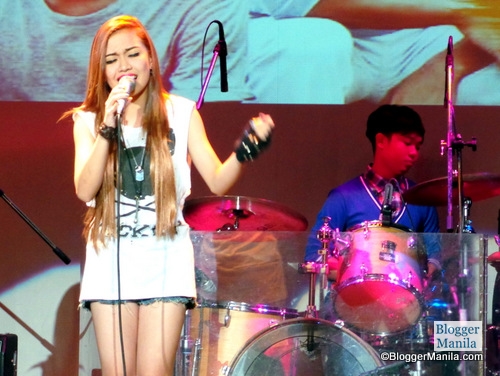 The boy band JBK, composed of Joshua Bulot, Bryan del Rosario and Kim Ordonio, was thankful that the contest provided them the avenue to showcase their talent.

“The experience has been exciting. We are very much thankful to McJim for this awesome opportunity of being out our sense of originality as artists,” says del Rosario. 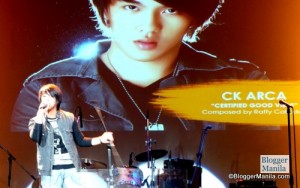 A proud Filipino company, top-quality leather manufacturer McJim has always been an advocate of world-class and original Filipino talent. In the past, the brand has engaged iconic OPM acts Jose Mari Chan and Randy Santiago as its brand endorsers.

In the run-up for the grand finals, the Top 6 attended their very first press conference, made radio and TV appearances and were featured in MTV Pinoy. The songs are currently gaining massive airplay in radio stations across the country and being used in TV shows such as iJuander (GMA News TV), Maynila (GMA 7) and Letters and Music (Net 25). 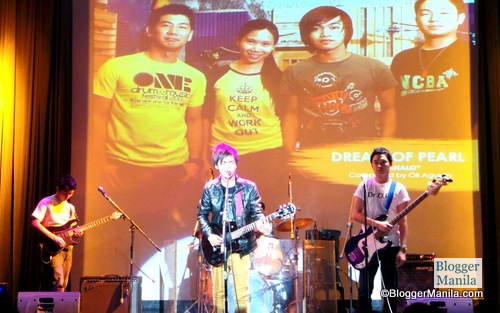 The Top 3, along with the other McJim Dreamers Archetype, CK Arca and Dream of Pearl already had a taste of being recording artists by working with music experts, such as the respected arranger Jonathan Ong of Sonic State Studio for the Dreams Get Real: The Compilation Album, which features original compositions they performed during the search. Joining them are 1:43, which has just launched their newest album Kalye Pop featuring the monster hit “Hayop sa Ganda,” with the song “Pwede Bang Malaman” and Urie’s Attack with the piece “Mensahe.” 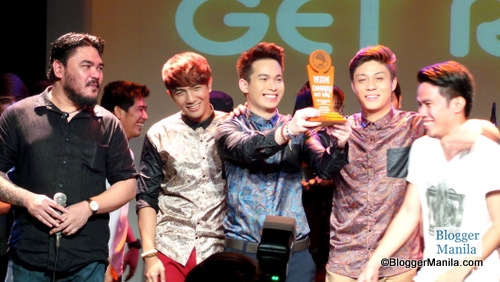 “We’re happy and proud that McJim has provided the winners and the finalists the head-way to be successful in the music scene…we are confident that the performers McJim has discovered will become household names in no time.” says Cahilig, who acts as the project head of the competition. 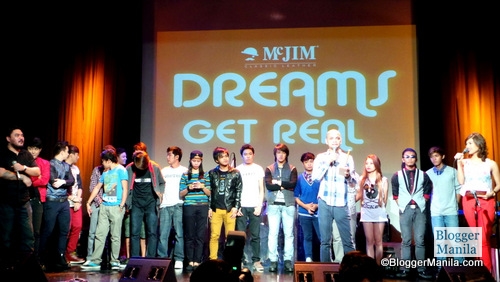 Indeed, dreams can get real!