Last week, we celebrated a step towards awareness for Mother Earth via the Juan Earth advocacy event by Write On Track during their 5th anniversary.

Held at the Bonifacio High Street at BGC, the center stage hosted a lot of programs, talks, awarding for the photo contest, and an awesome concert highlight with Silent Sanctuary after the sun went down. 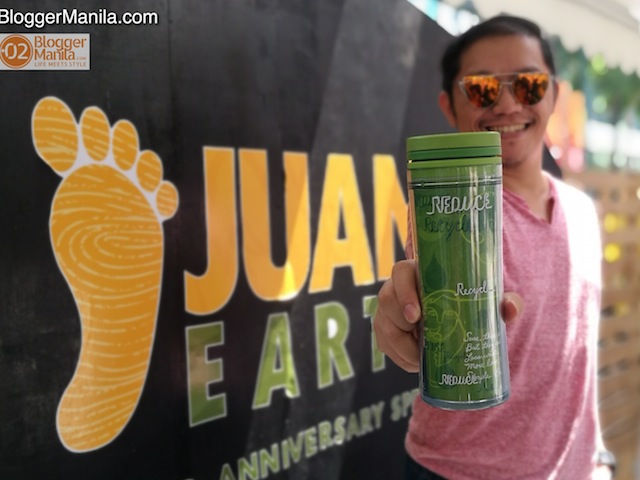 With the tagline “Earth Preservation and Protection, Juan Step at a Time”, the event hosted a lot of activities starting at 1030 in the morning last September 29, 2018. The program was steered by Renz Ongkiko and Rica Garcia of Monster RX 93.1.

NGOs set up booths, talks, and workshops regarding their advocacies. A limited edition Juan Earth shirt were also given away to early registrants, in exchange of a used empty plastic bottle or used rubber slipper. 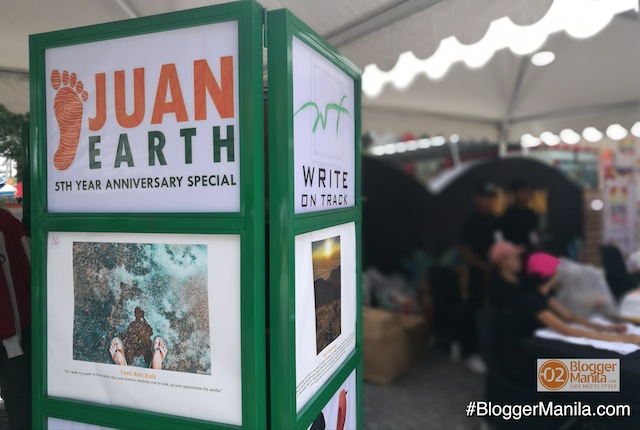 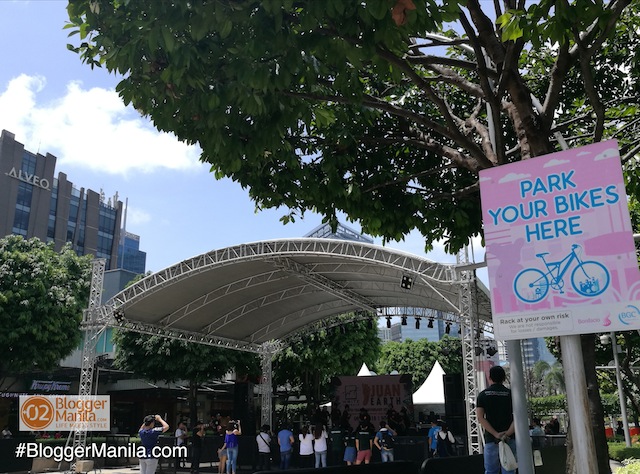 There were also performances by FEU-IAS Dance Company and PUP Teatro Komunikado.

Moreover, there were a lot of participating booths by supporting brands and related organization in support of the advocacy for Juan Earth 2018 such as “Adopt-a-Seedling” by Haribon Foundation, “Adopt-a-Pawikan Nest” by SIFCare-CURMA, “Adopt-a-Giant Clam” by University of the Philippines Marine Science Institute: Bolinao Marine Laboratory, and “Adopt Bruno and Katy (Dogs and Cats)” by CARA Welfare, among others.

Sharing with you guys more photos from the Juan Earth event here: 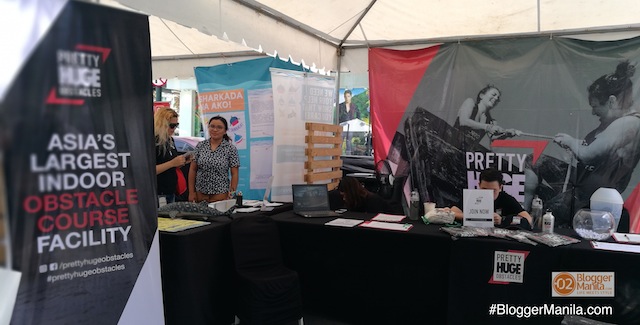 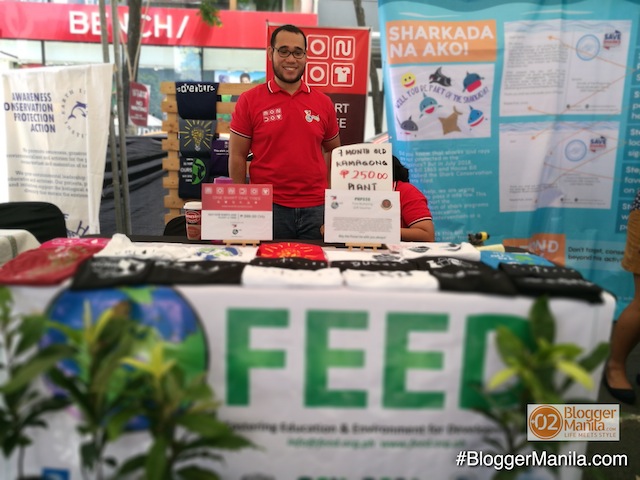 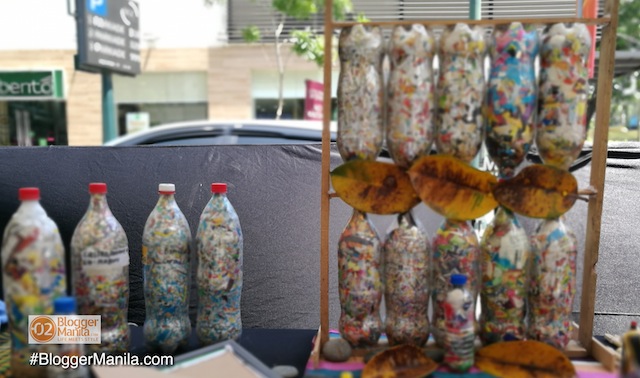 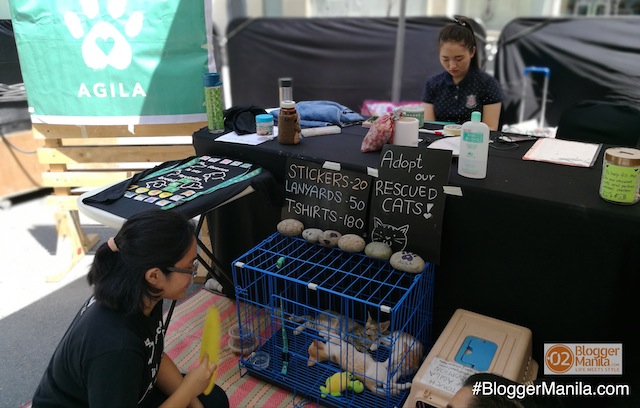 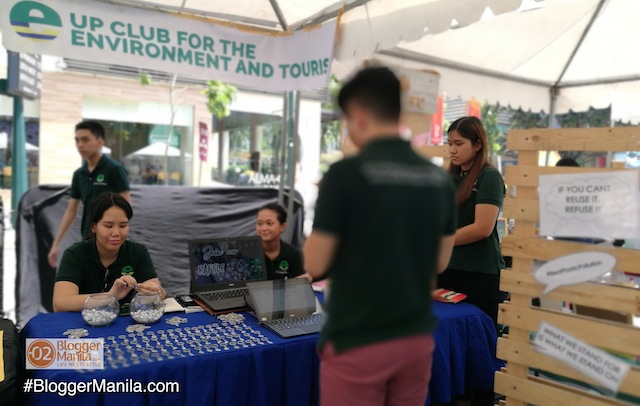 UP Club for the Environment and Tourism 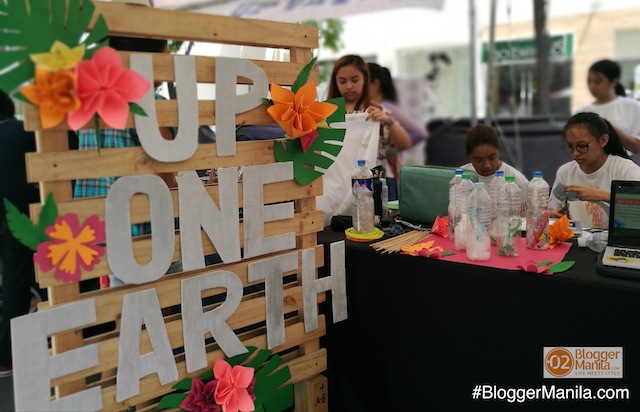 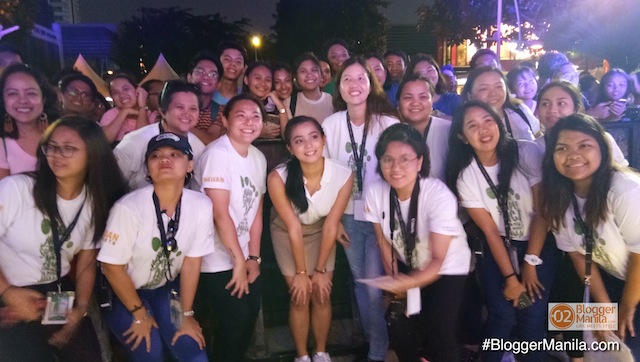 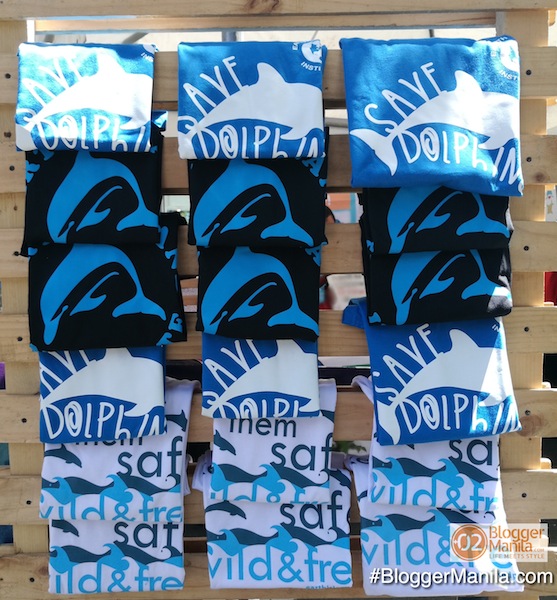 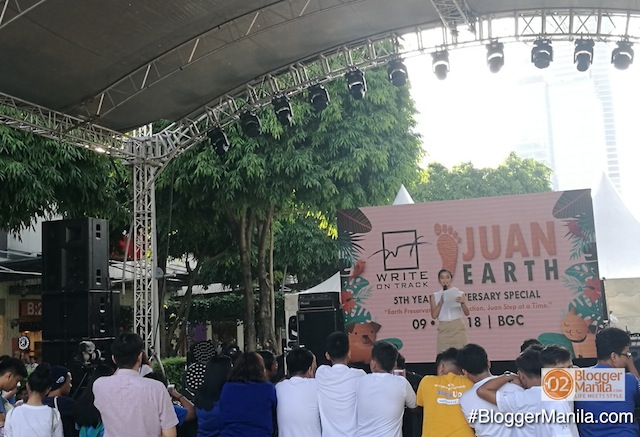 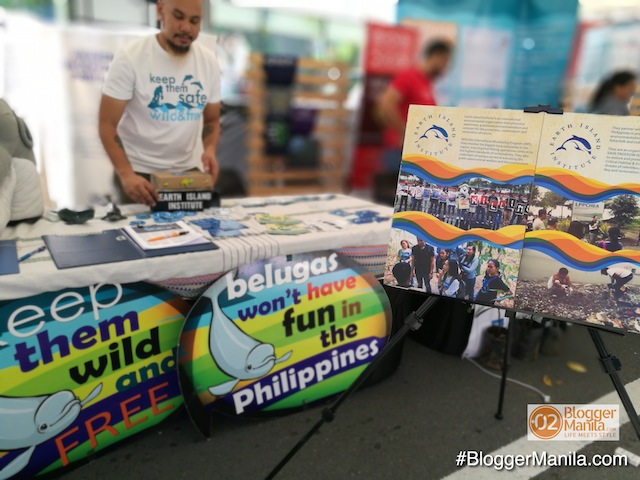 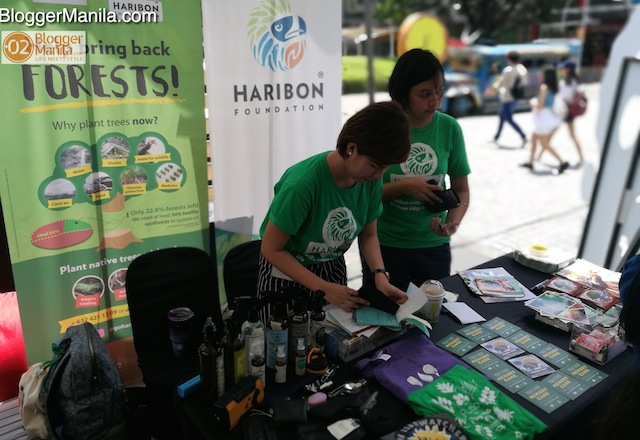 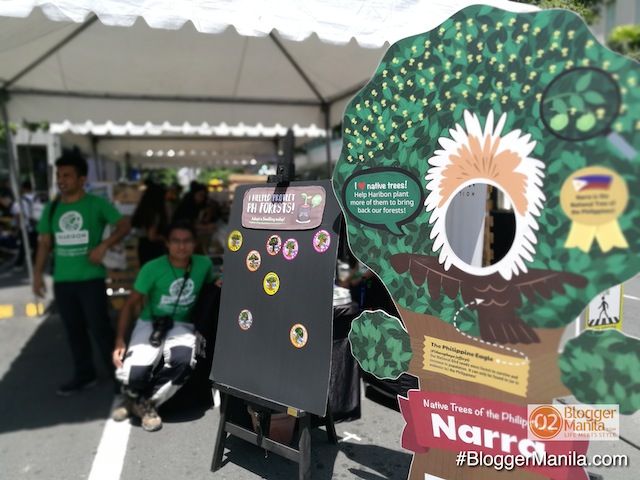 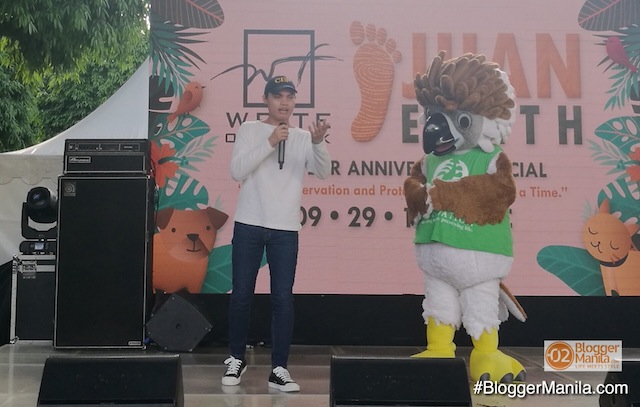 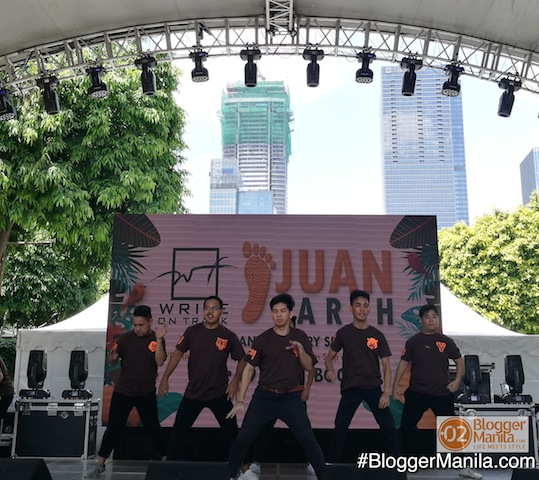 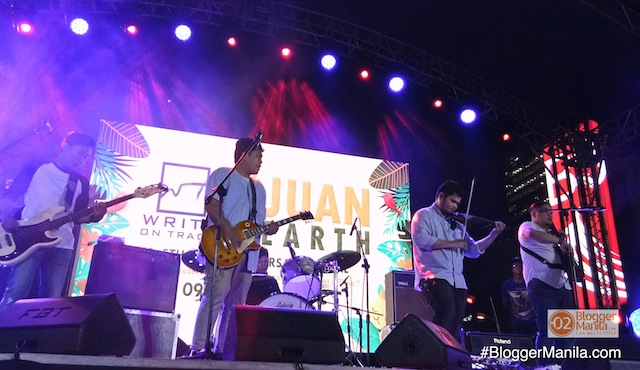 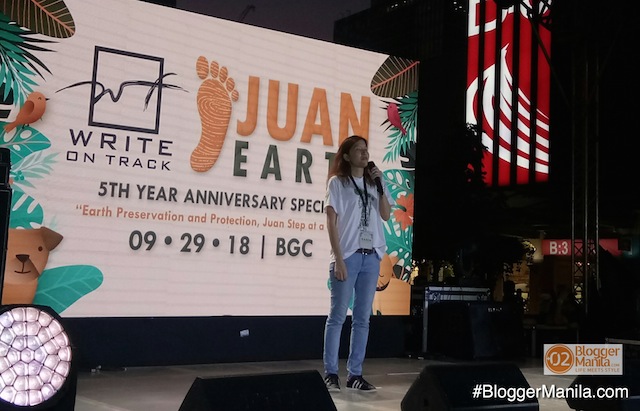 Congratulations to Write On Track! We enjoyed the whole day of fun and insightful talks during the daytime and enjoyed the music and concert at night.

Congratulations to Write On Track for their 5th anniversary celebration and in the successful activity “Juan Earth” was a way of giving back!