Well-loved all over Asia, especially by Filipinos, Sandara Park is visiting Manila to attend a series of events set up by Penshoppe over the weekend, including the meet and greet with fans and a denim fashion show yesterday which also served as a re-launch for the brand’s Denim Love scents. 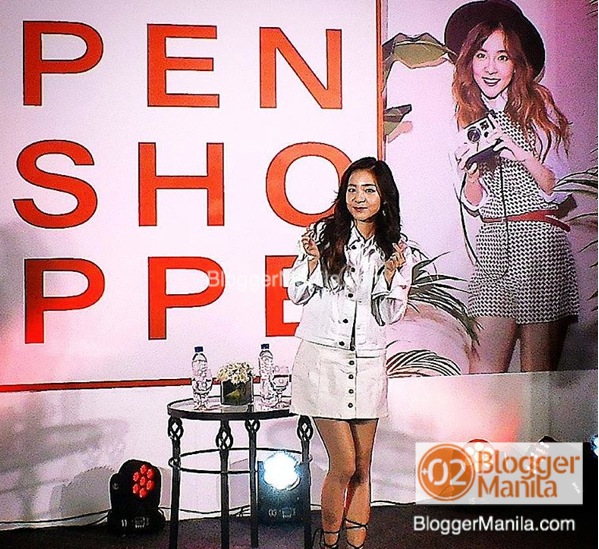 She will spend the next days shooting for a fashion magazine cover. Today, she will be guesting for a local noon time show It’s Showtime and headlining a fan conference at the SM North Sky Dome on April 2.

“To say that Sandara is one of Asia’s most sought-after style icons is an understatement. She has a strong sense of style that is all about standing out from the crowd. This fits perfectly with our brand’s philosophy of offering clothes that are always on-trend yet still cater to people’s individual tastes. We both believe that there should be a good balance between individuality, personal taste, and being fashionably up to date, ” shares Jeff Bascon, Brand Director of Penshoppe. 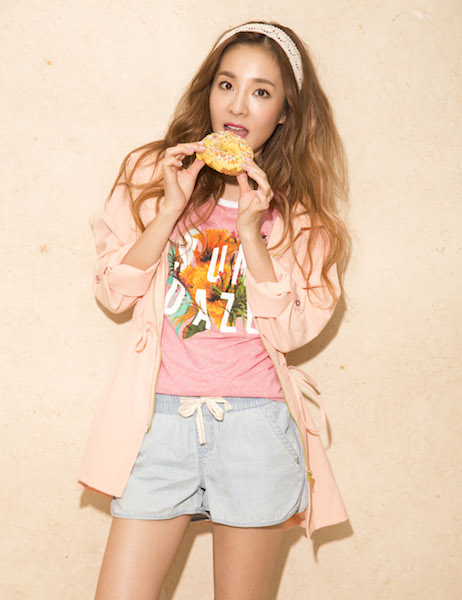 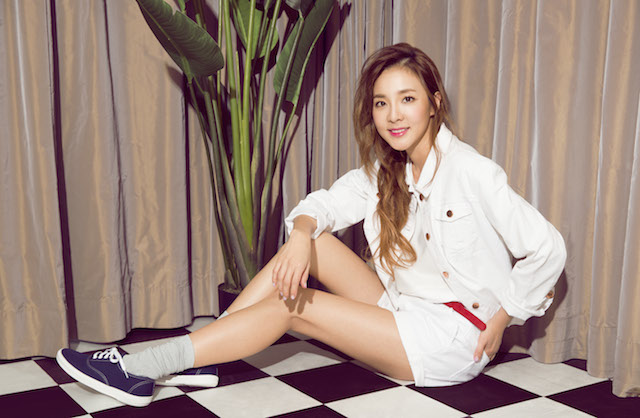 Also, here’s a video from Sandara’s Meet & Greet where she had a brief duet with Chino Lui Pio singing “Dadalhin”:

An international brand known as the youth’s guide to everyday fashion, Penshoppe, over the last couple of years, has amassed a great following due to its ability to offer trendy yet reasonably priced clothes that allow anyone to look effortlessly stylish, as well as partnering with some of the biggest names in the international fashion and entertainment scene.

”Filipinos really love Sandara. One could say that flying her in is our way of showing our appreciation for everyone’s continued support of Sandara and Penshoppe,” adds Bascon. 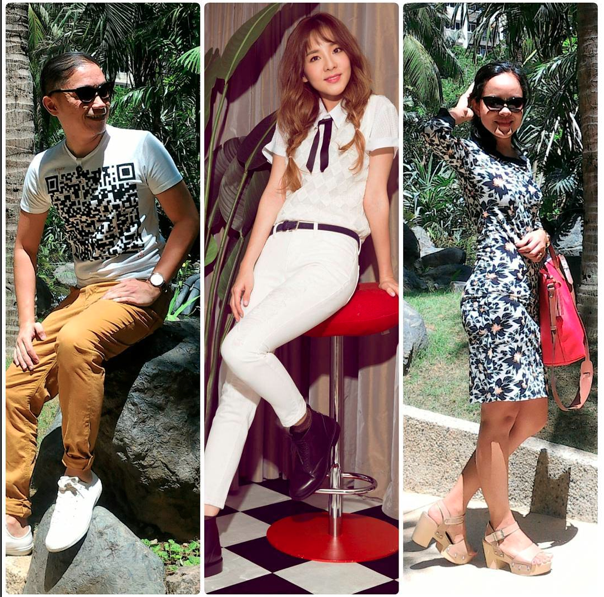 Congratulations Sandara Park and we hope to have you back in the Philippines again soon!