Have you seen one of the latest social media buzz about “Maghihintay ako… – Manuel”? It has been the talk of the town in social media with its numerous billboards spotted with that statement in some parts of Metro Manila.

The main question in people’s minds was ‘Who is Manuel‘? What is he waiting for? Is this a proposal? Who is behind it? 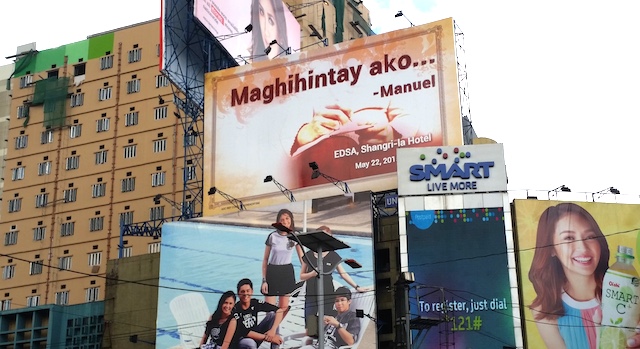 And as promised in the billboard with the date May 22, 2015 at EDSA Shangri-La Hotel, it was revealed. Without further adieu, Manuel is Manuel L. Quezon University (MLQU). 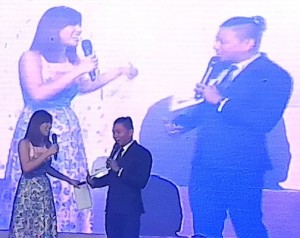 The campaign aimed to draw attention to MLQU as they looked back at its glorious past and unveiled big future plans for the university. The campaign heralds the university’s many plans to continue its legacy into the future.

Since New San Jose Builders‘ acquisition of MLQU last October 2014, the university’s plans for upgrading are beginning to take shape. At the top of its priority are reclaiming its role as a breeding ground for nation-builders and producing graduates that would attain 100% passing rate in board and bar exams. The new leadership of MLQU assures that with the help of the new management, today’s generation of Quezonians would be able to meet and even exceed the glory of the university’s past.

“It’s about time that we get back on track and build the culture of excellence and legacy of becoming an outstanding institution,” New San Jose Builders, Inc. (NSJBI) co-chairman and MLQU president Dr. Isagani Germar said. 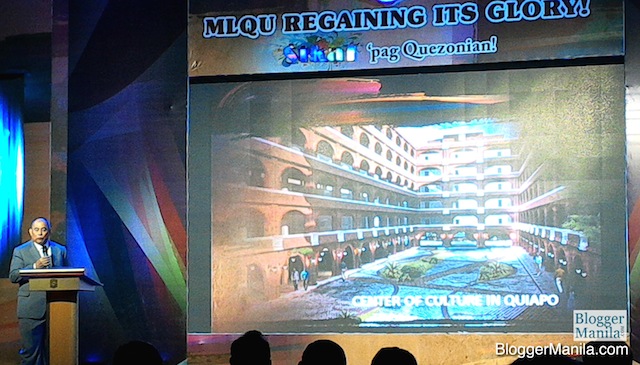 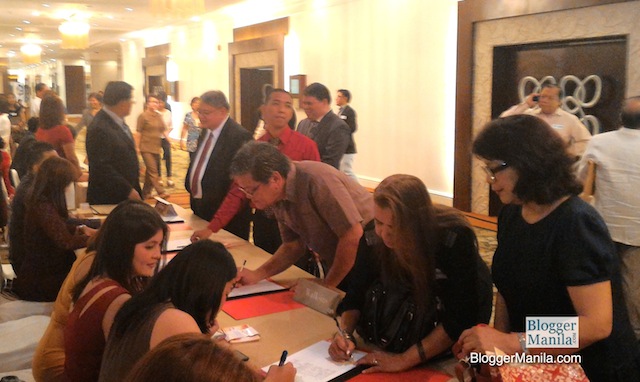 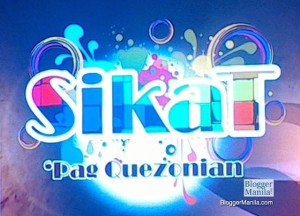 MLQU has produced notable Quezonians who have made an impact in their respective industries. Among these are Rustica Carpio (academician and multi-awarded actress on stage, film, and television) who first appeared in Ishmael Bernal’s Nunal sa Tubig in 1976. She made over 50 other films in her more than 30 years in the industry. Moreover, Dr. Carpio is a recipient of over 50 national and international honors and awards which includes being one of the Ten Outstanding Women of the Philippines in 1968 from Federacion Internacional de Abogadas (FIDA Phil.) for her invaluable achievements in the field of performing arts. She was also cited in The World Who’s of Women, Vol. 6, 1982 published in England by the International Biographical Centre.

Another alumnus who made a name for himself is Neil Perez, an officer of the Philippine National Police Aviation and Security Group, he won the title of Mister International Philippines in a pageant held in Seoul, South Korea on February 14. 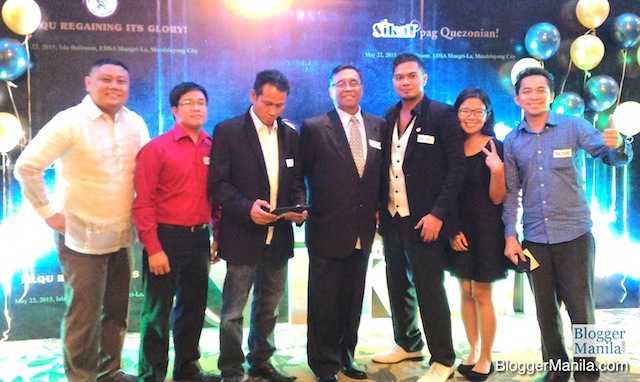 The list of MLQU outstanding alumni is endless, and some of them held the position of Secretary of Justice in the person of Justice Ricardo C. Puno Sr.(1979-1984), Justice Sedfrey Ordoñez (1987-1990) and Justice Artemio Tuquero (2000-2001) while Justice Ricardo Villarama Jr., Justice Venicio Escolin, Justice Jose Melo, Justice Jose Vitug Justice Ruben Reyes and Justice Isagani A. Cruz went on to become associate justice of the Supreme Court. 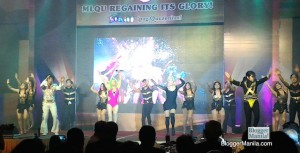 With its many graduates who have achieved distinction in their field, MLQU is indeed a school for achievers and future heroes.

This is because through quality education and training, MLQU strives to produce nationalistic, competent, educated, and upright Quezonians imbued with a spirit of selflessness and commitment to being of service to society. This is why many Quezonians have become sikat in their respective fields. 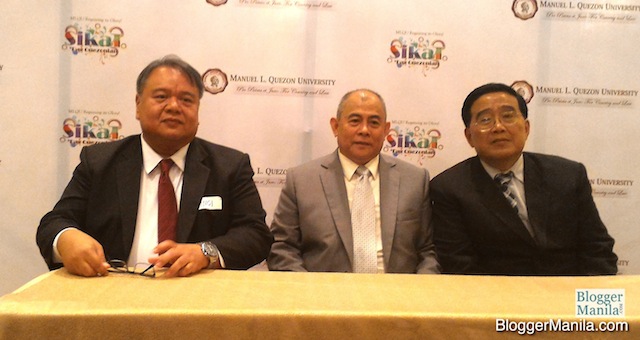 MLQU Executives at the Press COnference

The highlight of the unveiling is the revelation of the details of the plan to move the current campus of MLQU to Quezon City near GMA Kamuning along EDSA. They would then turn the current campus into Center of Culture in Quiapo. The timeline for these project is within 5 years.

MLQU is also aims to establish its presence in Balanga, Bataan, as well as strengthening its Professional School, the School for Professional Advancement & Continuing Education (SPACE), which would further upgrade the level of education that they provide. 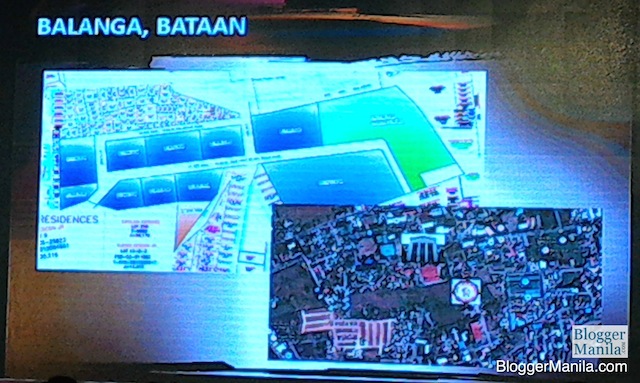 Under the new management’s supervision, there is a plan to add a course on real estate management. All of these courses would not be possible without the credible and reliable faculty and deans who are industry experts and who graduated from top universities here and abroad in order for the school to offer world-class education. 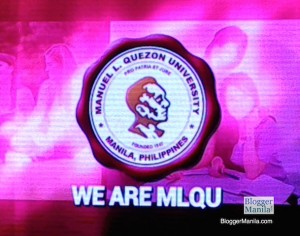 Exciting times are ahead for MLQU as it furthers its quest for quality education in the Philippines.

Indeed, “Maghihintay Ako, Manuel,” can be a embodiment of positive anticipation by the alumni and supporters of Manuel L Quezon University. Congratulations MLQU!