Having been a Quezon City resident since I was a kid has made QC literally my home city. But growing up and learning Philippine history gives us a deeper perspective and appreciation of matters.

Yesterday was Quezon City Day and Blogger Manila was invited by the Manuel L. Quezon University (MLQU), named after the former Philippine Commonwealth President, to their special gathering. 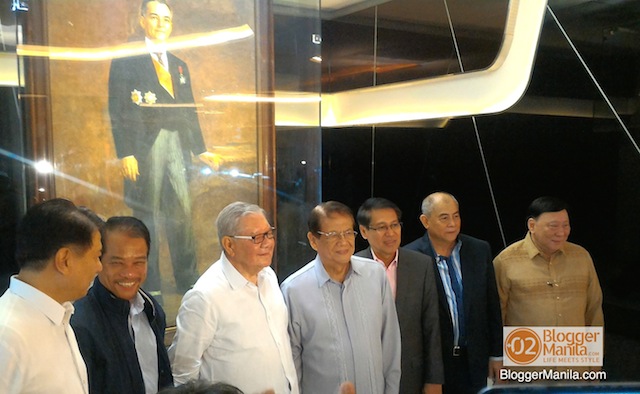 Aptly entitled “Quezon ls Home”, the event hihglighted the arrival and unveiling of the late president‘s portrait made by National Artist In Painting Fernando Amorsolo.

It was formerly at the MLQU Quiapo campus and is now officially transferred to MLQU QC campus. The milestone move to Quezon City on August 19 coincides with the 138th birth anniversary of the above-mentioned leader which celebrates Quezon Dav as well in accordance with Republic Act 6741. 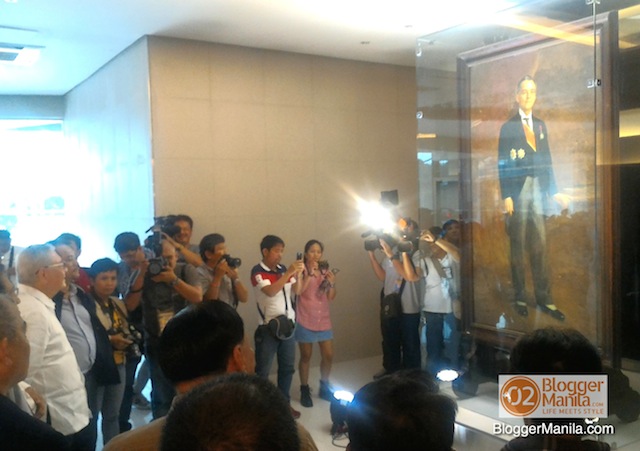 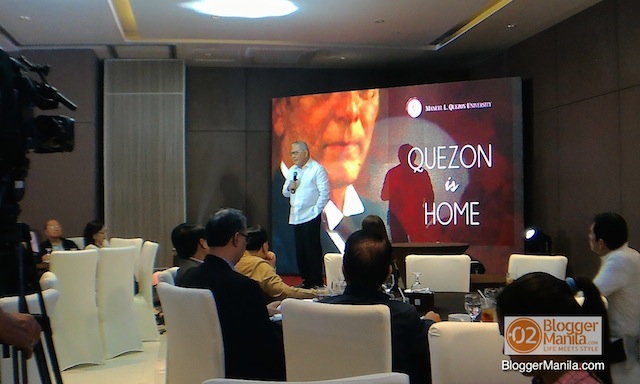 Congressman Sonny Belmonte is one of the guest speakers 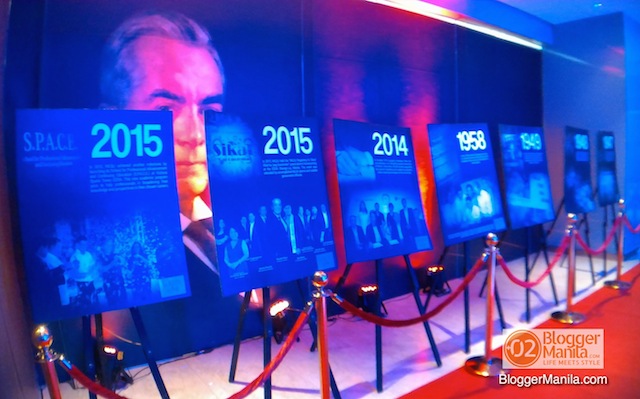 Following the success of the Manuel L. Quezon University (MLQU) by achieving an exponential growth in its law enrollment rate in school year 2015-2016, pioneering programs in partnership with  distinguished groups for the QC expansion were also revealed in the occasion.

They are the following:

“We aim to provide students, academe, practitioners and professionals the advanced knowledge and technology in solving and upgrading the quality of the construction industry in the country. Our collaboration with MLQU shall focus on training and certification of professionals for them to be equipped with international standards allowing them to be on top,” said Elen Chua, president of ACI-Philippine Chapter. 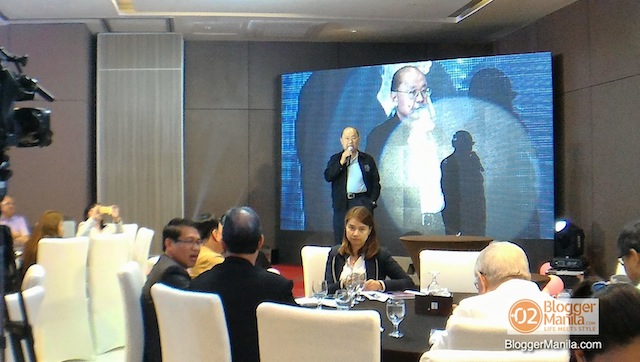 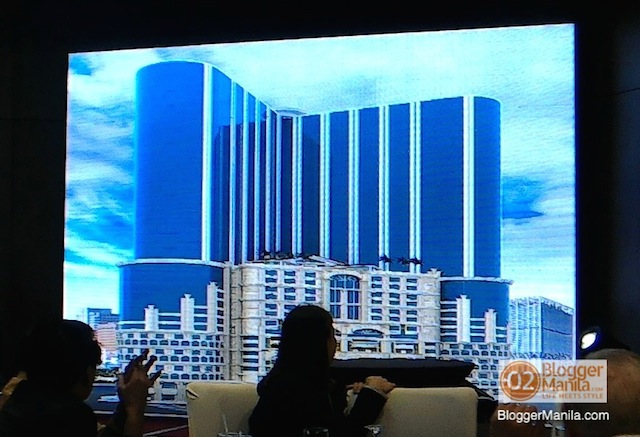 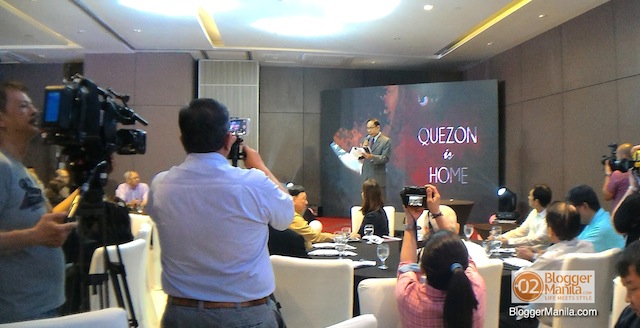 In 2015, MLQU announced their plans for the Quezon City and Bataan campus through a viral campaign called “Maghihintay Ako” (sa EDSA). And immediately opened the School for Professional Advancement and continuing Education (SPACE) in the Victoria Sports Tower along EDSA which provides students a very accessible and conducive learning environment through the state of the art facilities. 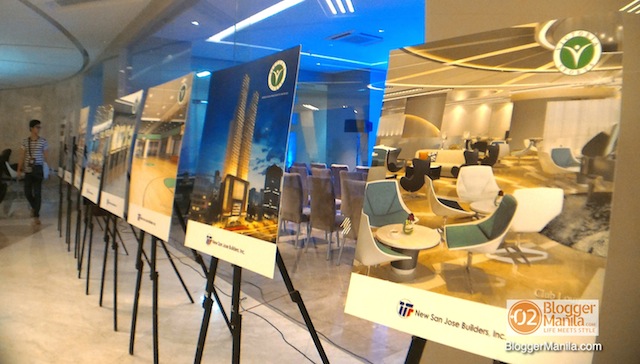 Here are some photos inside MLQU SPACE when we visited the second floor: 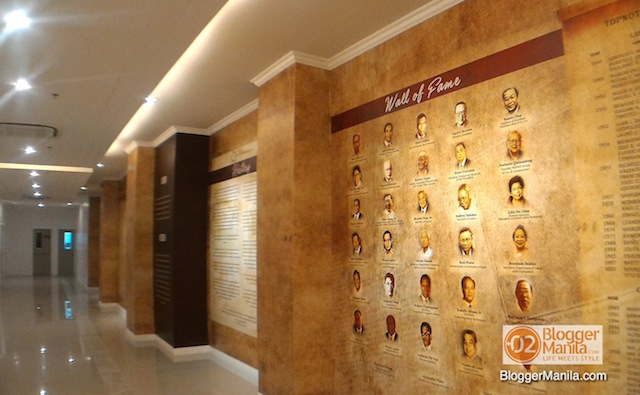 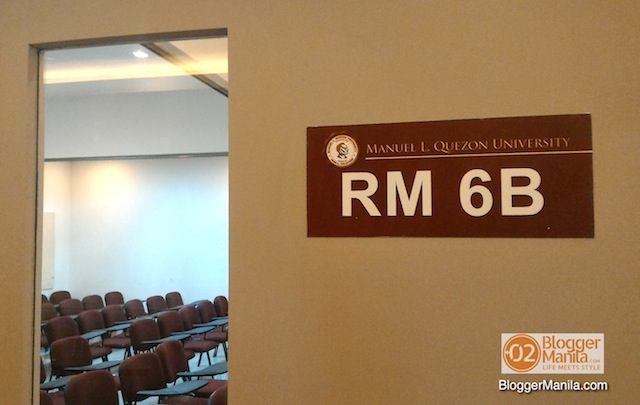 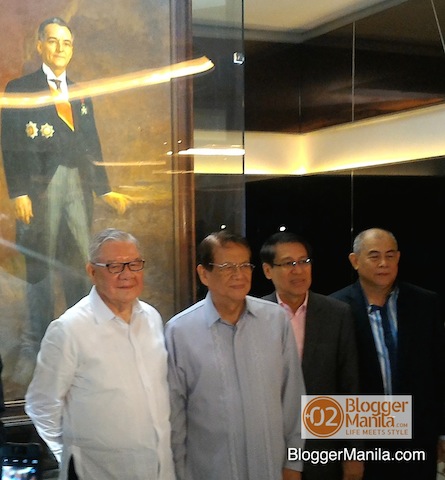 Congratulations to MLQU for this milestone and as it continues to expand as another campus soon to rise in Timog Avenue and open up more college courses, programs, and certiﬁcation offerings in the coming years!