Did the pandemic interrupt your plans and seemingly froze your next move? Indeed, the challenges posed by our current situation are staggering; but it is NOT insurmountable!

Although these obstacles have ostensibly halted our world from revolving, that does mean we have to stop as well. Keep moving!

Move with Your Culture

Just like the Yamaha Mio Mural I recently came across at the Bonifacio Global City in Taguig – the striking wall art draws a passer-by’s eyes into its artistic imagery of sorts. 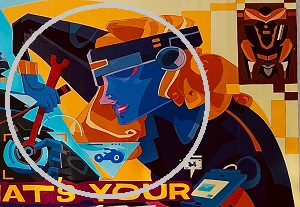 Circular in motion, the inter-woven characters encapsulates different cultures starting from the upper right corner where the Gamer equips on virtual reality for the Mio Aeox.

On the other hand,  the Adrenaline Junkie rider passes over paint to the Artist finishing the statement “What’s You Culture?“. 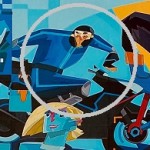 The artist then hands over a piece of artwork to the Trendsetter riding a Yamaha motorcycle.

Up next, the trendsetter zooms to her favorite Go-Getter Chef who in turn shares his latest food creation to the Gamer, completing the cycle.

Albeit expressed in distinct personalities, styles, and vibes, the motorcycles and machines from each frame are integrated to showcase an integral role in our everyday lives. Indeed, it’s a world in motion where we are all connected together! 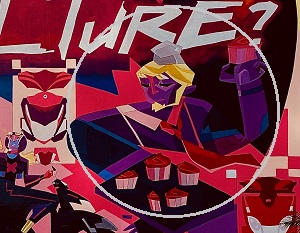 It proved how one’s distinct expression can stand out as professed by Mr. Glendfort Lumbao, the Mural Artist and illustrator-designer behind  the work of art.

This huge creative tapestry is a testament to the power of art and story; as this endeavor is also supported by the Bonifacio Art Foundation.

“[We are] very passionate about promoting the arts and the sciences and using it to elevate community and national life,” shared Maria Isabel Garcia, Managing Director and Curator of Bonifacio Art Foundation, Inc. 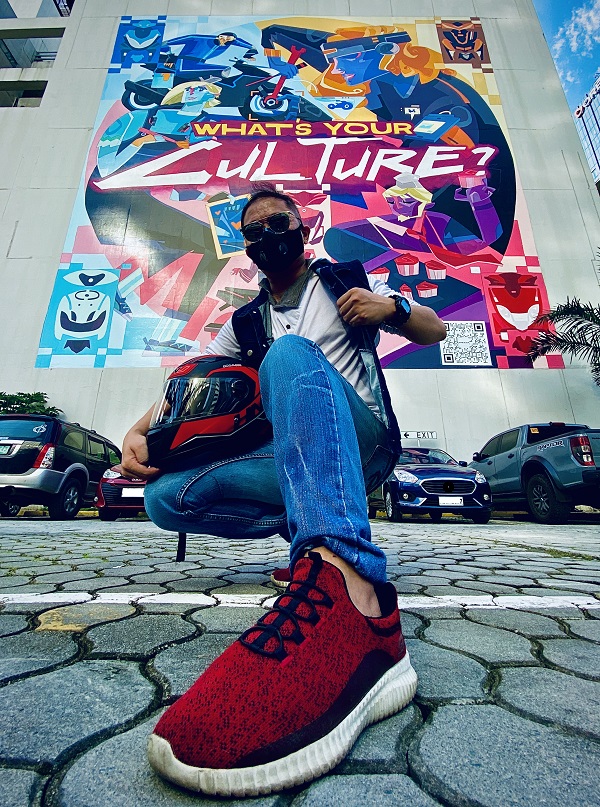 At the center of the art work, it disclosed the question – “What’s Your Culture?”

Amidst the chaos of our present day world and the daily personal battles we fight through, it reminds us not to lose our individuality, …of who we are, …of our culture.

Because as we peek inside our being, setting aside the clutter and chaos of this world, we have at the center – our culture and sensibilities as individuals and responsible members of this society.

If you haven’t found it yet, dig through. And once you’re there, dabble in the color of your culture, bask in its shade, and don’t be afraid to evolve into your next hue, filled with adventurous optimism as culture will always persevere. 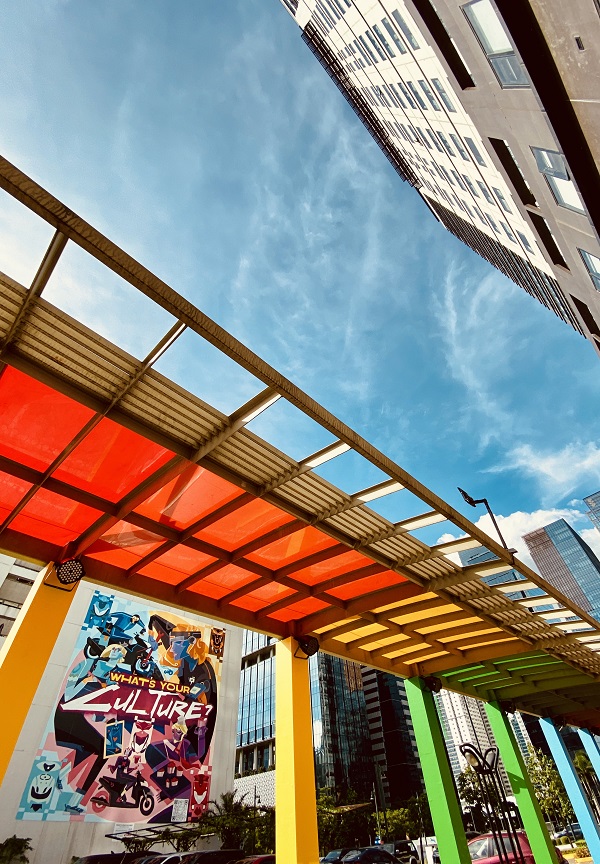 Our world is a complex society of ideas, races, and cultures. Although varied and complex at times, we are all united in the same spectrum of colors, just vacillating in shades from the darkest black to the brightest of whites.

Mio Own the Culture

You may have also noticed how the following Mio motorcycle models (and their corresponding cultural spirits) were integrated into the Mio Mural: 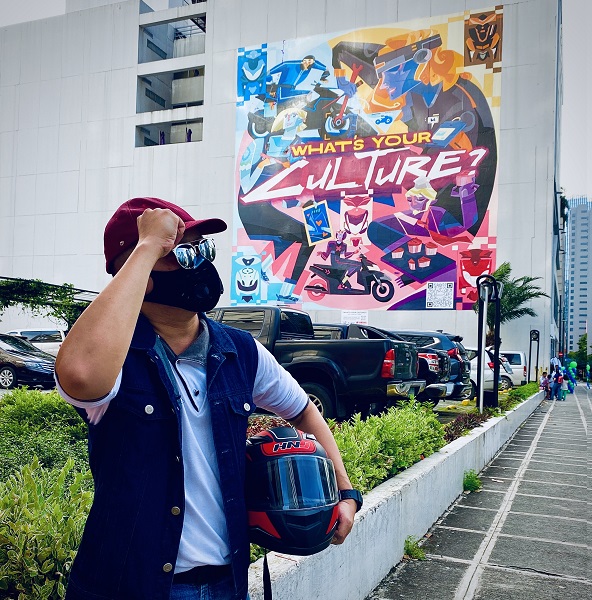 Mio Own the Culture 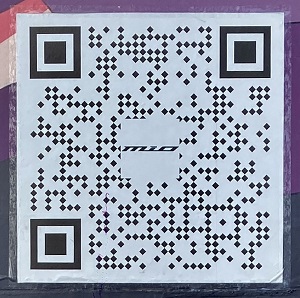 Just like these Mio Motorcycles which you can consider works of art in motion, they play a big part in “Rolling Out A Better World“, and the mobility it serves helps the community to ‘Move Forward’ in this new normal.

As the #1 automatic motorcycle brand in the Philippines, Yamaha aims to help move people by providing fulfilling and exciting experiences through its products and services.

The trendy gigantic cultural wall is located at the W Building along the corner of 30th street and 9th avenue in BGC. Visit, enjoy the view, and answer its question for you – or better yet, ‘Own the Culture‘ at that moment! Know more about Yamaha’s Mio Mural on their microsite.