Digital colors in computers has always been about the RGBs – the combinations and permutations of red, green, and blue. But Huawei rewrote the conventional rule from “RGGB” into “RYYB“s (from greens to yellows) when it made public its smartphone photography features in its official public launch of the Huawei P30 series, led by the Huawei P30 Pro, at SM’s Mega Fashion Hall in Pasig City.

Held last April 13, 2019, days ahead of the Holy Week holiday break, the Huawei Philippines launch started with a long line of would-be customers who pre-ordered weeks ahead of the launch. Huawei fans lined up for their pre-orders of the Huawei P30, P30 Pro, and P30 Lite. 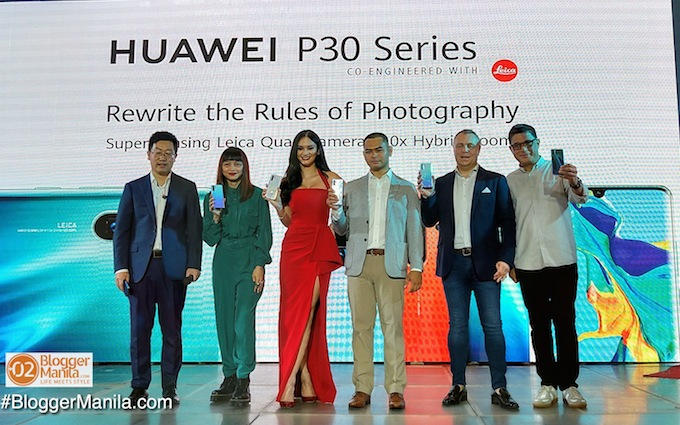 Aside from the declared freebies of the pre-orders worth tens of thousand of pesos, the first 200 customers in line also received additional free Huawei CM51 Bluetooth Speaker and Huawei CF33 Bluetooth Monopad worth P4,890. Now, that’s really a steal!

Some of the core features I liked on the new Huawei series – the Huawei P30 Pro in particular – is its Leica Quad Camera System which produces stunning images with its 5x lossless optical zoom, 10x hybrid zoom and 50x digital zoom.

And of course, the smartphone’s super-powers when it comes to low light, care of the RYYB mentioned earlier. As it allowed more light sensing into the images. 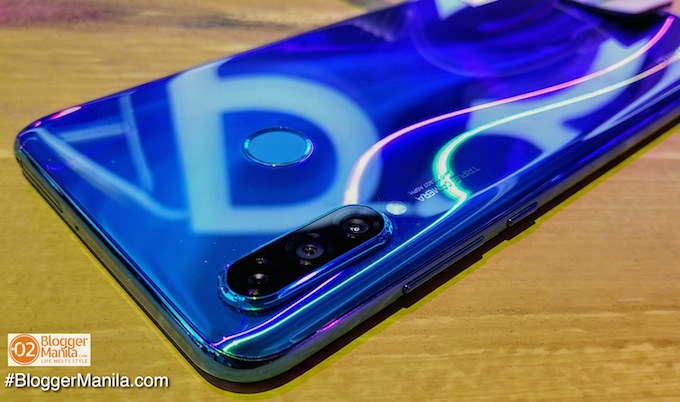 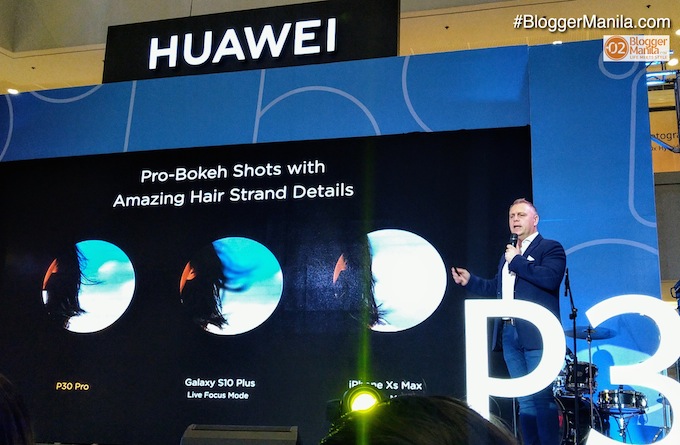 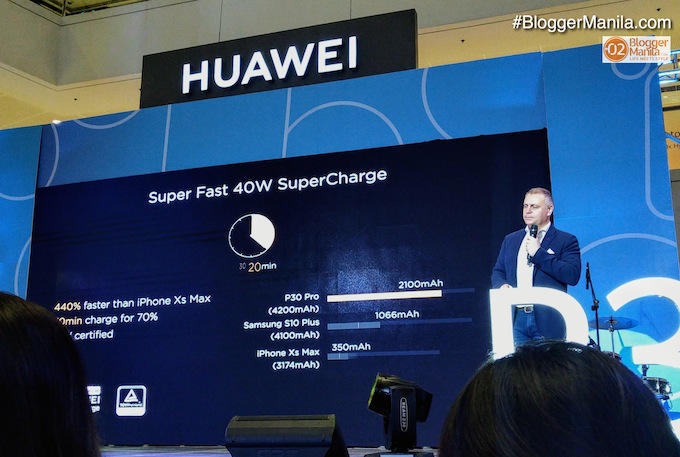 Add to that the 40MP SuperSpectrum Sensor, ToF (Time of Flight) Camera, and Ultra Wide Angle Lens which provides an enhanced field of view for landscape and architecture shots. It’s like carrying an equivalent of a DSLR camera.

As for the reatail prices, the Huawei Smartphone P30 Series have the following Philippine prices and availability details:

If you missed the pre-order, you can still order today and get a premium selfie stick worth P 1,990 as a freebie with every purchase of the of the aforementioned smartphones when you buy one until May 11, 2019. 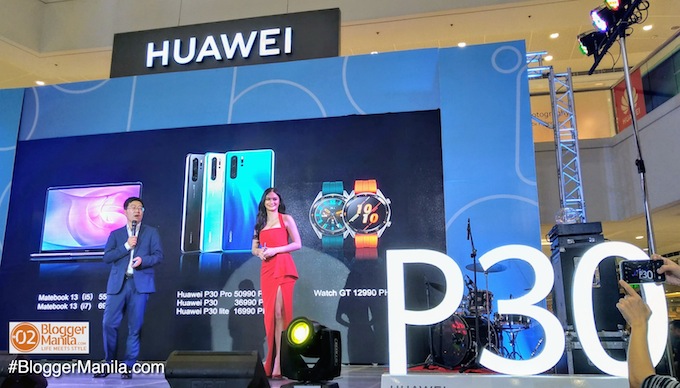 Aside from the new smartphones, Huawei Philippines also introduced their newest wearable and laptop, the Huawei Watch GT and Huawei Matebook 13, respectively.

Both the Huawei Active Edition GT Watch and Huawei Matebook 13 laptop will soon be available here in the Philippines. 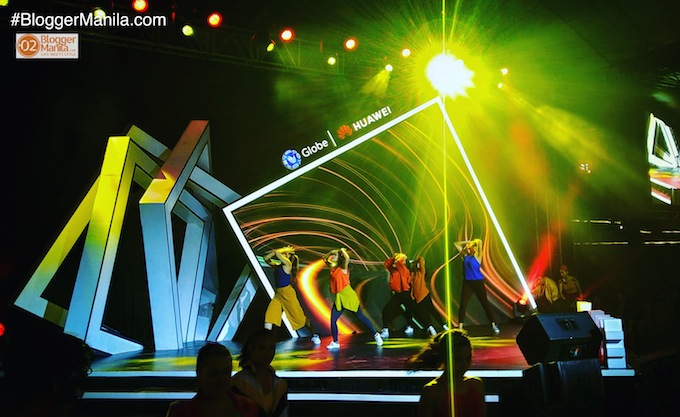 Later at night, Globe also launched the P30 in partnership with Huawei 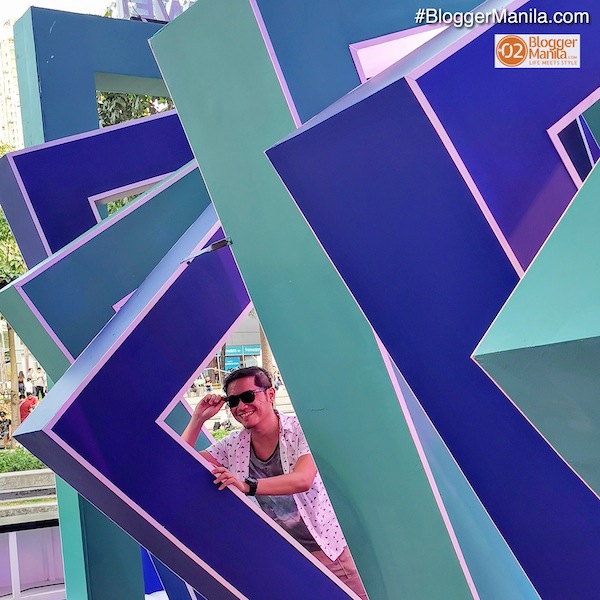