Sykes is known in the Philippines as the first multinational call center in the Philippines. And just last week, they staged their biggest year-end celebration yet giving away over Php 4 million worth of prizes! 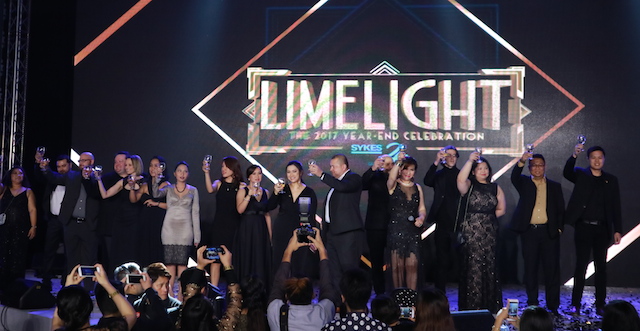 Known for its star-studded annual party, the evening kicked off with an exhilarating performance from singer KZ Tandingan and DJ Tom Taus. At to that dazzling performances from Actress Valeen Montenegro and the Manoeuvres Ignite.

The highlight of the event was from popular rock icon Bamboo who electrified the crowd with a series of his most famous hits. As if that’s not enough, Ely Buendia, lead vocalist of legendary Pinoy band Eraserheads, rocked the venue with his legendary singles. 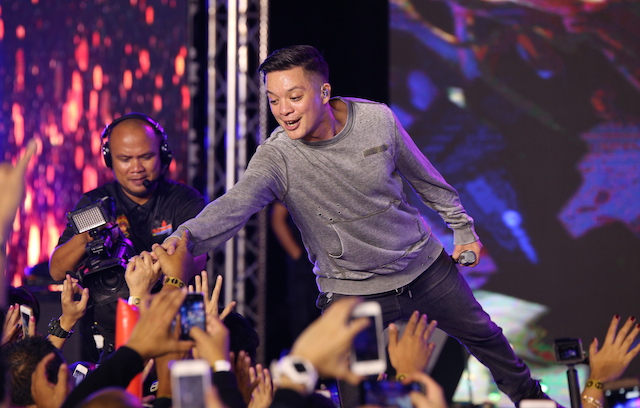 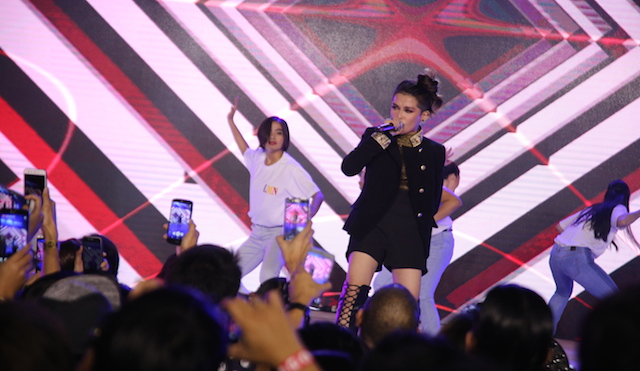 The entire program was energetic and entertaining thanks to the antics and witty banter delivered by two of today’s hottest and most in-demand DJs,– Sam YG and Joyce Pring.

“Our employees are the main reason for our continued success. This year-end celebration is dedicated to all of SYKESers, whom we consider to be the main stars of the company,” said Mike Henderson, Senior Vice President of Regional Operations, APAC. 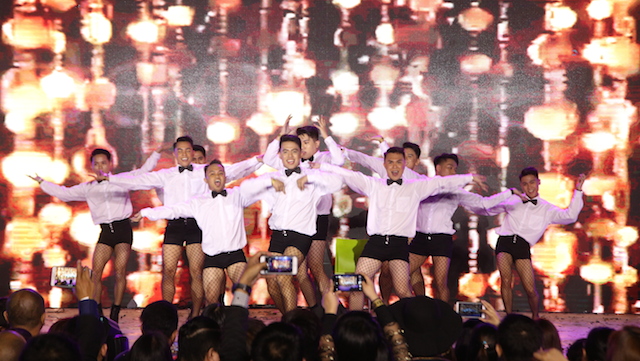 After the “Grease” group. Second batch of the employee competition fascinates the crowd with Hairspray dance rendition 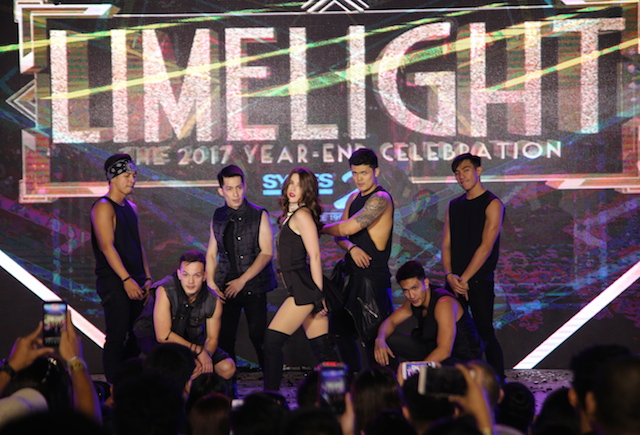 Amid the glitz and glamor, SYKES remained true to its values and honored the real stars of the night: its employees. They honored employees who have been with them for the long haul through its SYKES Service Awards, celebrating the years of service its employees have rendered with them.

SYKES employees also had the chance to shine as they performed in the Group Dance Competition.

In the end, it was “Releve Equipage” and their Moulin Rouge-themed dance in Manila and “Blue Lion Movers” and their Lady Gaga and Usher rendition in Cebu took home the cash prize.

Meanwhile, as part of its advocacy in promoting a well-balanced life to its employees, SYKES has awarded the employee organization called SYKES Outdoor Club as the SYKES Choices Club 2017 for Manila and SYKES Volleyball Club as the SYKES Involve Club of the Year for Cebu. Both of the awarded clubs were recognized for organizing programs and activities in promoting work-life balance. 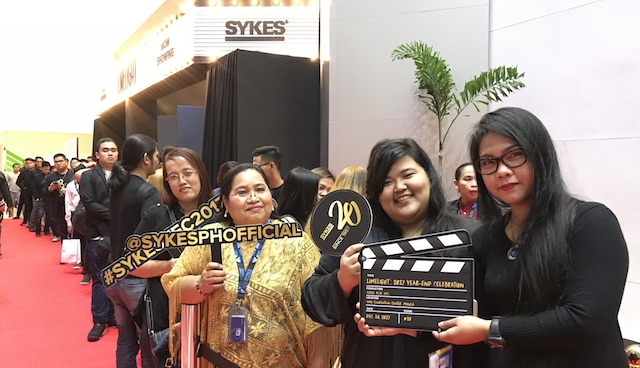 SYKESers all glammed up for their 29th Anniversary and year-end celebration. 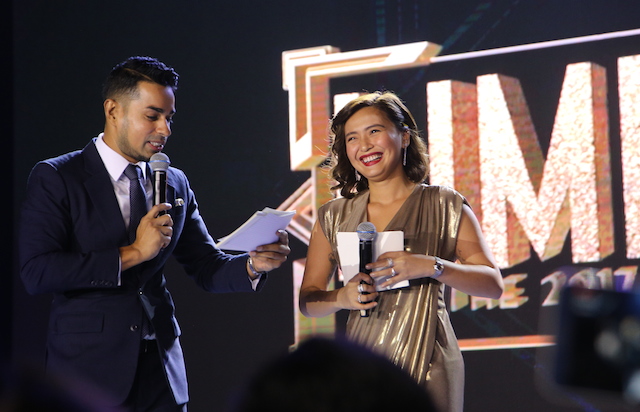 Celebrity Hosts Joyce Pring and Sam YG back together, on-stage

“We want to recognize and honor the employees who had been with us all these years. They have seen the company’s growth over the past 20 years and they will always be part of the SYKES family,” Henderson added.

Indeed, the SYKES Year-End Celebration was the culmination of the company’s holiday celebration. A true on-the-spot “Limelight” for the core strength of Sykes Philippines – it’s employees!