I’m an 80’s kid, and before the time of iPads and tablets, we play the good ‘ol board games at home during weekends. Although the Monopoly board game is the most famous at that time, we play the similar “Millionaire’s Game”. It’s also about acquiring properties, earning from rent, and strategising your play for more money.

Fast forward 3 decades and a lot of online games, I’ve been recently introduced to a free-to-play online casual board game called “Just Roll it.” 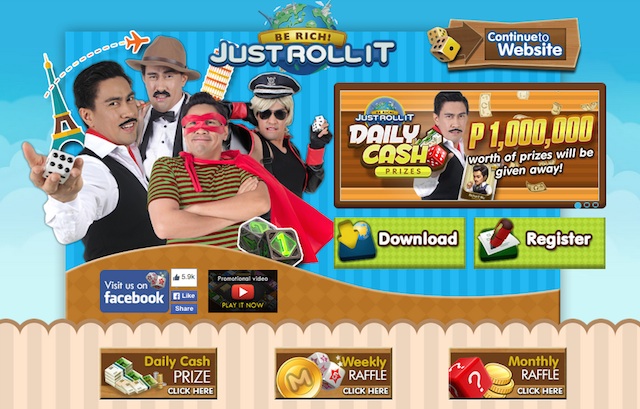 Curious enough, I took on the challenge and checked out their website JustRollIt.ph where I registered and downloaded the PC-based board game.

It didn’t take long for me to get hooked in playing the online board game since this morning. I’m already familiar with it since it’s similar to Monopoly and the aforementioned “Millionaire’s Game” which I used to play, but better. Aside from being able to play it with friends online, the game offers new twists and exciting features.

“Just Roll It “Online Board Game

If you are a newbie to the concept of the Monopoly-like board game, what you basically need to know is that you should invest in properties by acquiring them and earning through rent from the other players. Be careful nonetheless, not be a lavish spender as this might lead you to bankruptcy early on. Buy wisely!

Aside from rent, you should closely monitor the development of the game and other players as you can also further strategize with the special features.

So I downloaded the game from http://mm.ph.gameclub.com/#!/download and installed it on my PC.

The first task is to choose a character, each with varied abilities. As the game is dynamic, you can increase your character level and equip them with accessories to enhance their abilities moving forward. Exciting isn’t it? It’s like incorporating the traditional monopoly game with the latest online role playing games.

Of course, I created an account and my username is “ITplayer“. (What’s yours?) 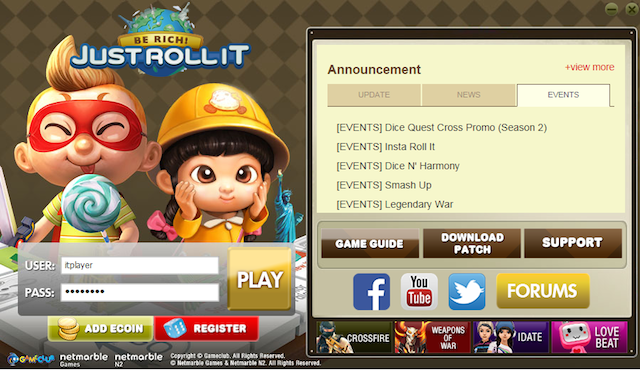 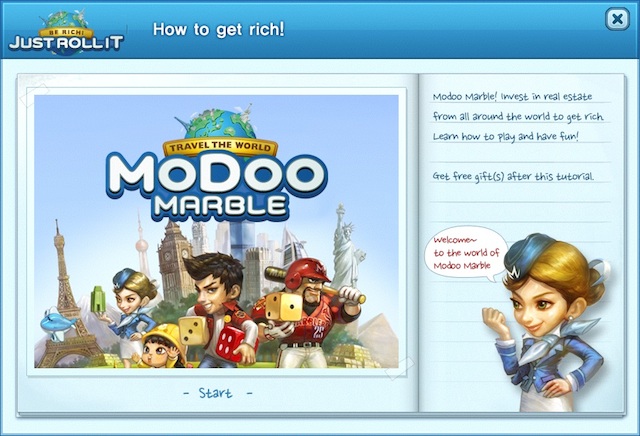 Upon signing in, you’d be happy to receive the “Rookie Bonus” which consists of initial rewards.

When I was just about to choose my character, I remembered that I had a Premium Card Pack +5 as part of the Rookie Bonus set so I decided to start strong. I checked on the characters and “Steve” had the highest “fortune”/luck factor when it came to rolling the dice. I thought this might help in time of need so I chose Steve. He turned out to be a “rare” character which I believe is better than the “normal” characters.

It can be played by a maximum of 4 individual players (or according to your setitng if you want to limit it to 2 players) or teams of two. I have yet to play as a team but I believe playing it individually is just as fun.

Next, there are game rooms which you can join to find fellow players wanting to play online. But you can create your own as well with your own group of friends.

As for the maps. You can choose from Space Map or World Map. I chose the World Map of cities and beaches as I heard it has the Philippines’ tropical paradise – Boracay Island! 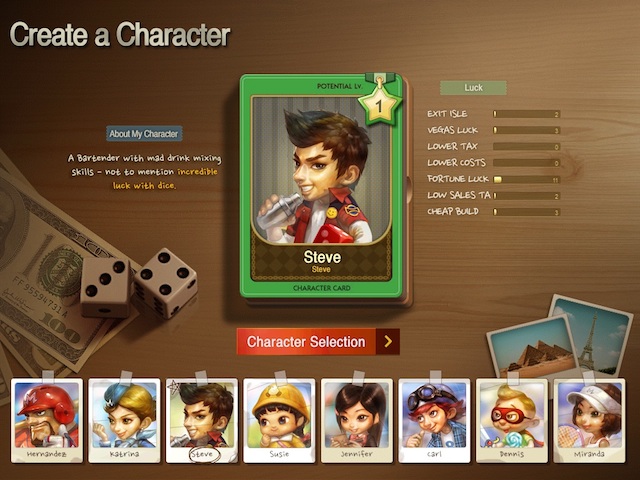 “Just Roll It” Characters to choose from 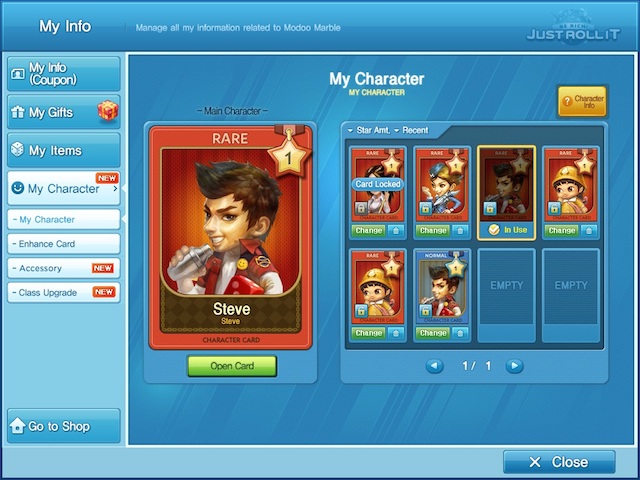 Just Roll It Character Options after the special pack. 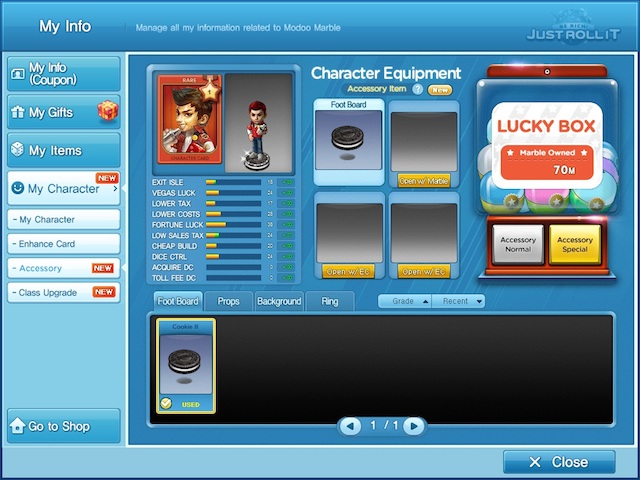 Adding Accessories to the Character

Just Roll It incorporates other game elements to spice up the play.

The dynamic dice is my favorite. There are different types to choose from for different purposes. Some are basic while the others can help you get the number you may just need, be it odd or even. Be mindful of the dice gauge which can help you get ‘luckier’ results. I am still in the process on learning more on how to get the special dice.

Second to know are the Fortune Cards. It can turn your fate when it comes at the right time with special “powers” you can utilise for yourself or against your opponents such as the silver cards and the gold cards, respectively. However, Fortune Cards are not always ‘fortunate‘, sometimes, it can become a ‘misfortune‘ for the receiver as well.

A respite from the game in general is the Mini Game. As the name suggests, it’s a mini game within a game like coin flipping and alien-in-egg shooting. 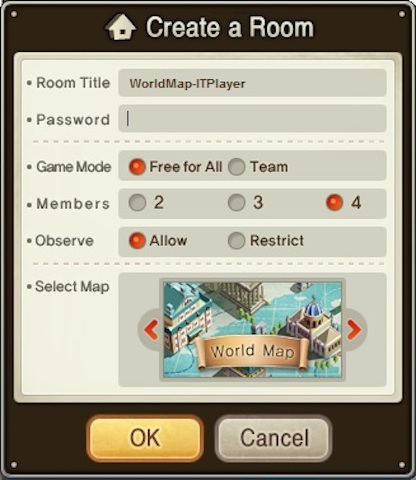 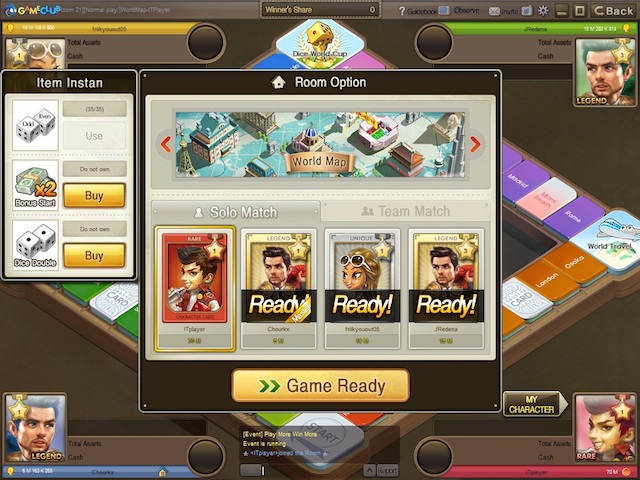 Starting the Game: My character RARE ‘Steve’ with 3 other opponents 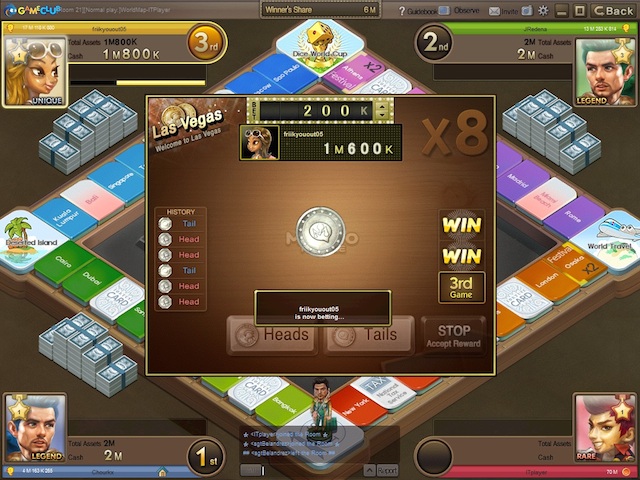 Coin Flipping at the MINI GAME

Properties aside, certain board spaces gives you opportunities to “travel to other places”, a ”multiplier effect” with the “Dice World Cup”, and the erstwhile ‘paralysis’ when in the ‘Deserted Island’. The Special Spaces can also haunt you with the dreaded real-world imitating ’taxes’.

To win the game, you basically have to keep earning money while the other players go bankrupt either through misfortunes or by paying rent – to you!

Other avenues to win the game are the following:

Boracay as a “Tourist Attraction in the “World Map”

Aside from just the thrill of the online game, Just Roll It also has a real life component where players can earn real money.

Aside from earning ECoins, players have the chance to win at least Php 1,000 daily from a monthly prize pool of Php 62,000. Members can also qualify to join a weekly and monthly raffle over 3 months to win part of a total prize pool of Php 1,000, 000! 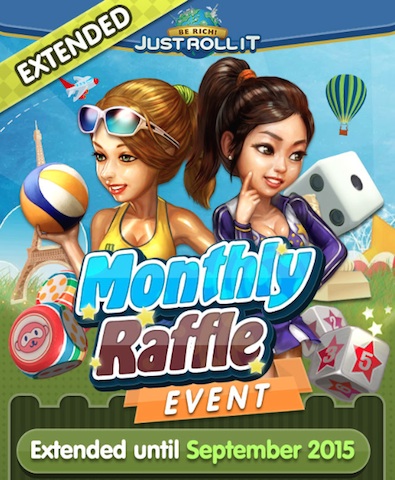 Surpised? Check out this video with celebrity Ramon Baustista for a better visualisation :

So maybe, just maybe, I will be playing Just Roll It more often than I thought!