Last August 27 was all about good music and the ‘spotlight‘ was on Power Mac Center at the Greenbelt 5 Fashion Walk as they celebrated 21 years of presence and service in the Philippines with a thanksgiving event for its partners, collaborators and loyal customers through the years. 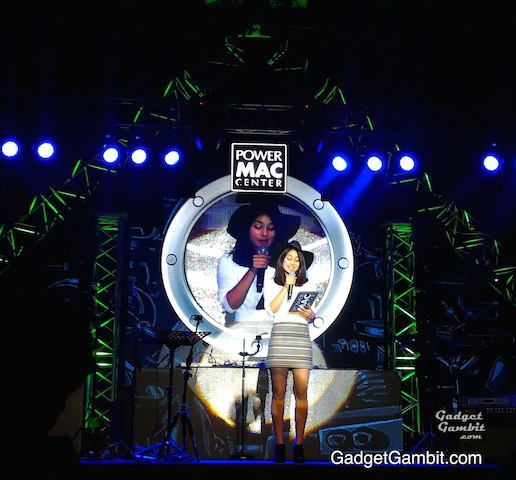 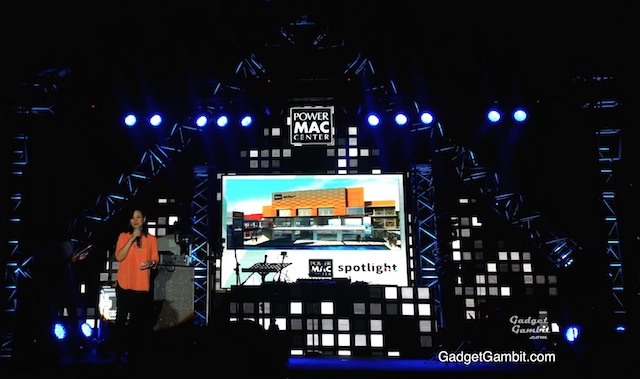 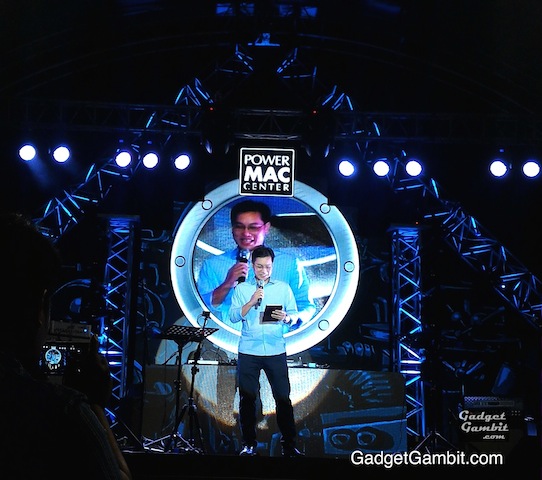 The event included performances by the Manila Symphony Orchestra and the second season of Sync Sessions also kicked off with performances by Franco and Urbandub. Well-known celebrities, including Power Mac Center’s brand ambassadors, were also present during the event. 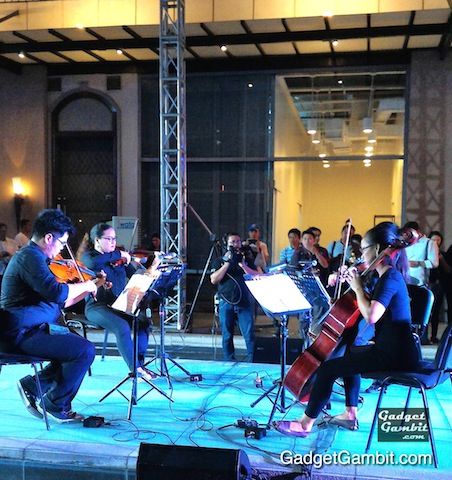 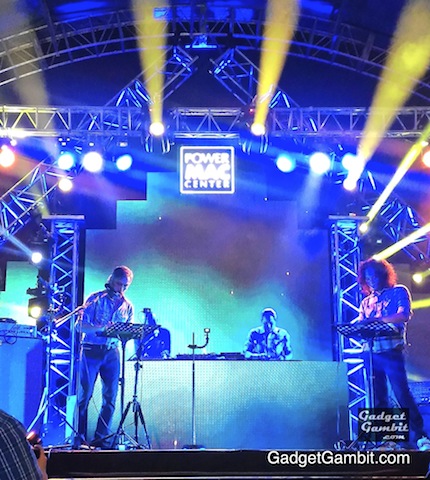 Franco for the Sync Sessions 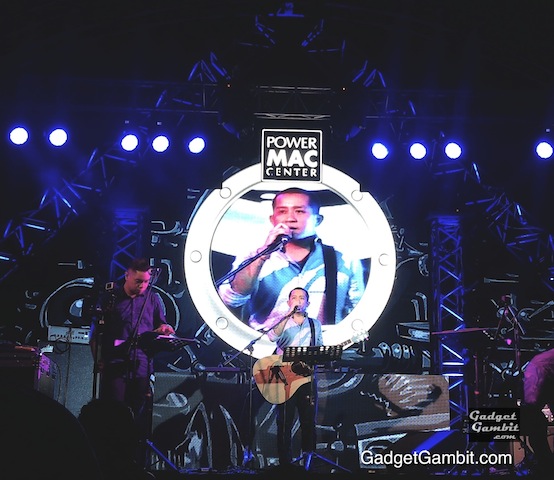 Among its milestones, Power Mac Center pioneered Arcadium, the country’s ﬁrst gaming tournament. Power Mac Center also orchestrated Sync Sessions in 2014. a series of live performances featuring celebrated musical acts in different genres, made noteworthy by its use of only Mac and iOS devices, And recently, a campaign dubbed as Pixelworx which merges ideas, technology and art was launched at the Ayala Museum, a long-time partner in art endeavors. 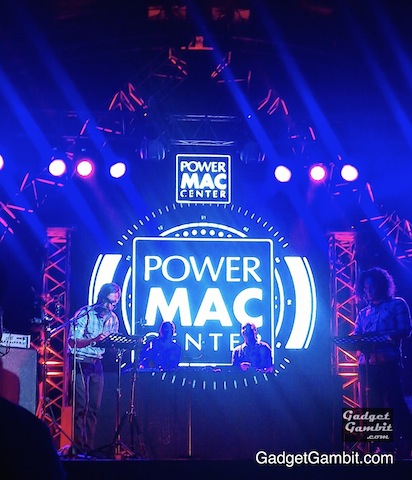 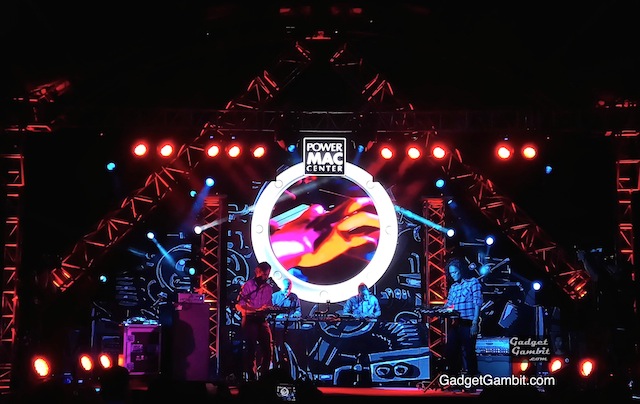 Congratulations to Power Mac Center in the Philippines and may more years and anniversary add up to your milestones!