The good news broke late last night as host Cointreau announced in their Facebook Page about Cedric advancing to the second leg of the La Maison Cointreau Asia Finals 2016:

“Congratulations to Cedric Cello for qualifying in the top 5! He will be competing together with UAE, Singapore, Vietnam and Australia [with] the Margari-Thai challenge.“ 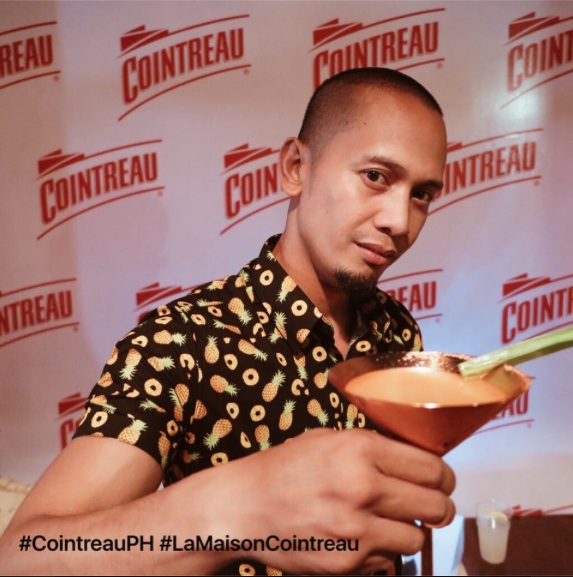 Cedric Cello with his ‘Margari-Thai Creation: 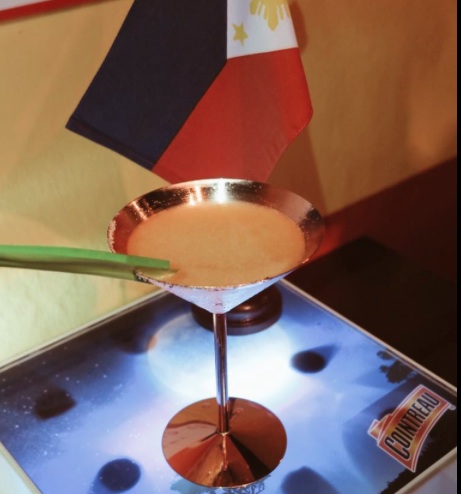 Currently being held since October 23, 2016, Cello’s Thai Margarita challenge entry was called “Sasithorn“, literally meaning “the moon” in Thai. This development comes just in time, less than two weeks towards the upcoming 16th Grand Wine Experience in the Philippines, which is touted to be the biggest in South East Asia.

Just last week, Blogger Manila gave its best wishes to Cedric whom we met for the first time at Hooch Bar in Makati.

We also had the honor to taste his creation which earned him the spot to represent the Philippines in this international Cointreau competition. It was a mix of Gossip, a refreshing drink made of Cointreau, Greygoose L’ Orange, basil leaves, green mango, watermelon, Giffard watermelon, and angostura bitters!

As if last night’s prelude to the #GrandWineExperience was not enough, i’m trying more wines & spirits tonight care of #Cointreau #CointreauPH @CointreauPH On photo is Gossip with #Cointreau and #vodka orange, basil, & watermelon. On background is our PH rep Mr. Cedric Cielo for la maison Contreau Asia Finals Looking forward to the next #PWM #WineWednesdays #WineWednesday by #PhilippineWineMerchants #Wine #WinePH #TheNobleGrape #NobleGrapre #BloggerManila 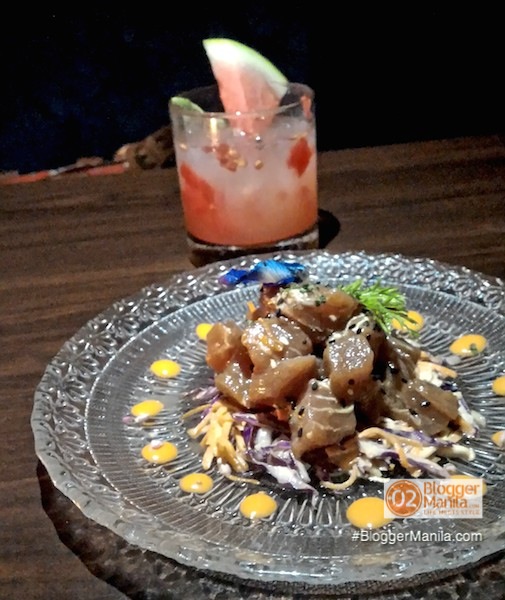 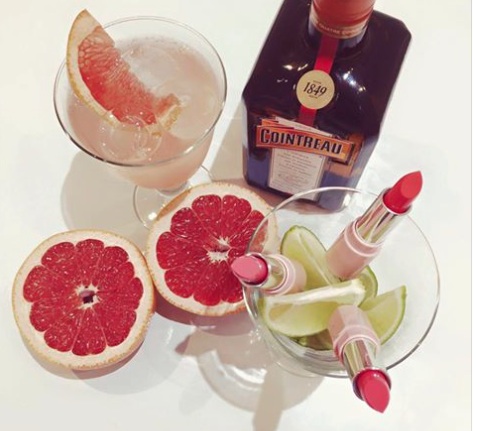 Moreover, you can also try another sexy cool Cointreau recipe – the Cointreau Fizz Strawberry Mint Fizz. This concoction is actually simple such that you can try yourself mixing Cointreau orange liqueur, muddled strawberries, fresh lime, soda water and mint leaves.

Know more about Cointreau and Cedric Cello through the following Facebook Pages ((where the unmarked photos came from)): 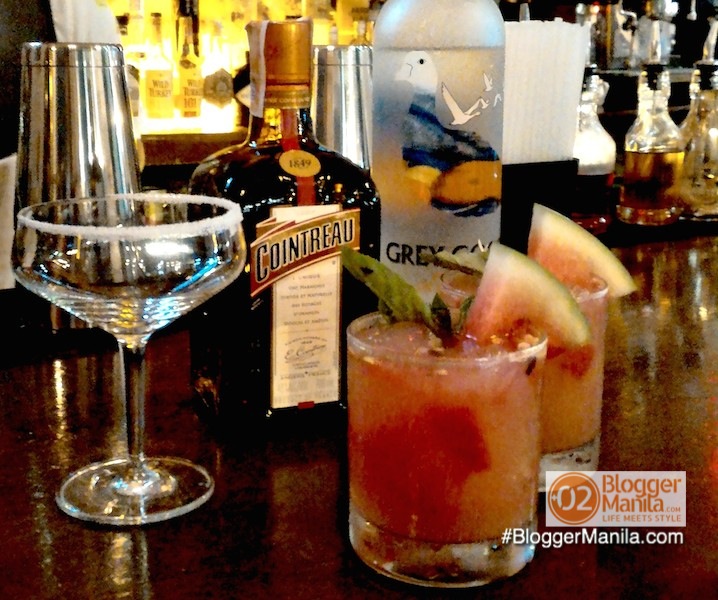