Over the years the biggest sports brand in the world has released a multitude of sportswear and sports gear for its consumers. What makes Nike stand out the most is their shoes and sneakers. Nike has collaborated with many famous athletes and celebrities to provide the best shoe for the fans. Hence, among all Nike shoes, here are three limited-edition Nike shoes that you should check out! 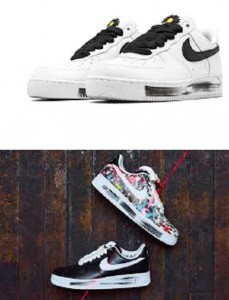 Image courtesy of Nike and Hypebeast

There are 2 versions of the AF1 Para-noise released by both G-Dragon and Nike. If you wish to purchase it, you can opt for them from resellers for a higher price as the shoes are sold out worldwide in all Nike retail stores.

Travis Scott has collaborated several times with Nike. Among all of his collaborations, the AF1 Cactus Jack is one of Travis’s most memorable collaborations because the shoe traced back to his life in Houston. Through the AF1 Cactus Jack, Travis also pays homage to the Houston community that helped cultivate his hustle and he shares the experience he had with the kids in Houston by providing them with the tools to own their hustle and the inspiration to imagine new possibilities for themselves.

The shoes have a wild mix of materials such as leather, wool, suede, and flannel. You can simply match the shoe with just a pair of denim jeans. 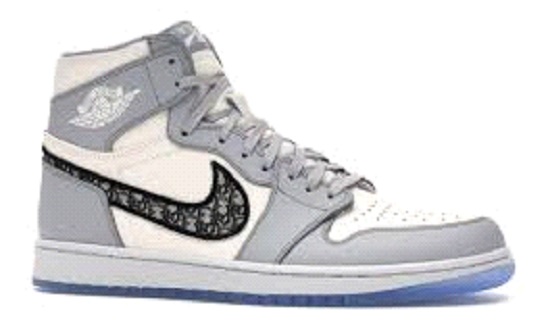 One of Nike’s most expensive collaborations, the Nike Air Dior is made in Italy with premium materials. What makes the Air Dior limited edition is not only the material used but it has only 8500 pairs in the world. Each pair of the Air Dior are individually numbered.

In terms of design, the Air Dior is composed of white and grey leather and it has a Dior monogram swoosh on the side of the shoe. The soles of the shoe are also made of icy translucent soles and it has the Jordan wings logo. Finally, the “Air Dior” hang tag and the Dior branded tongue completes the design of the shoe. Released in April of 2020, the Air Dior is priced at $2,000 at retail. If you wish to purchase this limited edition sneaker, you can opt for them in Dior retail stores.