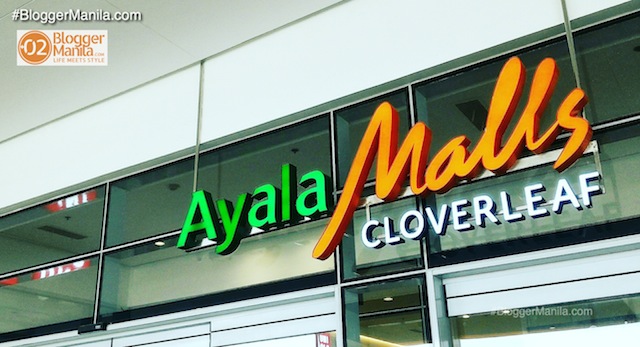 Mall-goers were greeted by a festive marching band to signal the official opening of the mall. Upon entry, guests were further treated to several discounts and promos of an impressive 80%+ open merchants. Later in the afternoon, guests were serenaded by Darren Espanto at the Activity Center.

Delighting the residents and visitors in the community, Ayala Malls Cloverleaf houses several mall anchors including Robinsons Supermarket, Robinsons Department Store, and 6 cinemas, which brings everything you need, from fashion to tech, home and other novelty items. Brands that are soon to open includes H&M and Uniqlo, as well as fitness brands Anytime Fitness and Slimmers World. 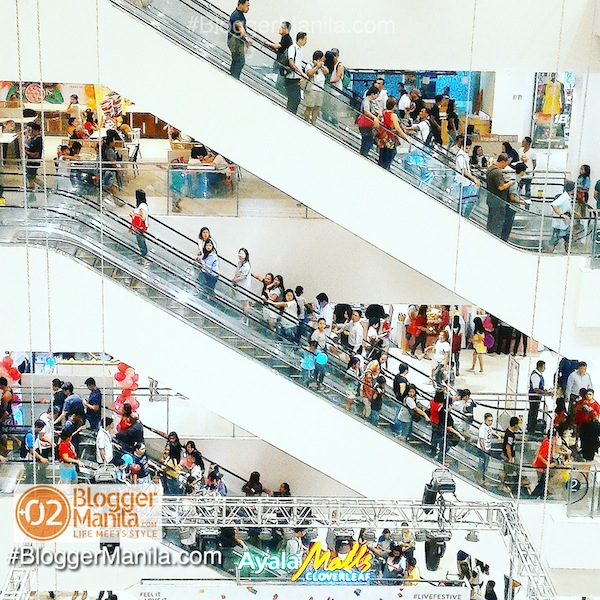 “Ayala Malls Cloverleaf was crafted to fit the various lifestyles of the people in the community. Here, in the north, people were looking for a place where they could chill and relax, and escape the busy-ness of the city. Ayala Malls Cloverleaf thus brought together different merchants, offering a diverse mix of experiences – from pampering to dining to retail shopping. We aim to be the community’s go-to place for everything,” shares Rowena Tomeldan, Head of Ayala Malls Group, Ayala Land Inc.

It is touted to become the new haven for city-dwellers, professionals, students and families who seek a warm and welcoming respite in the commercial business district popularly known as the historic Balintawak area.

Exciting the gourmands of the North, Ayala Malls Cloverleaf also becomes a new foodie destination with an array of dining options, which aim to excite the palate and delight the epi(curious). Have your fill of your hawker favorites such as Turks, Reyes Barbeque and Hokkaido Takoyako, among others. Try out the delicious, new food concepts from Banawe and Binondo such as Tra Vinh Authentic Vietnamese Noodles, Tacoman by Silantro, Neil’s Lechon Cebu, Mr. Ube Rice & Noodle House, Hot-Star Large Fried Chicken and Botejyu Express. To help you satiate your sweet tooth, take to Eng Bee Tin for their famous hopia, Wicked Snow, The Baker’s Co., BLK 513, and Scrapes. 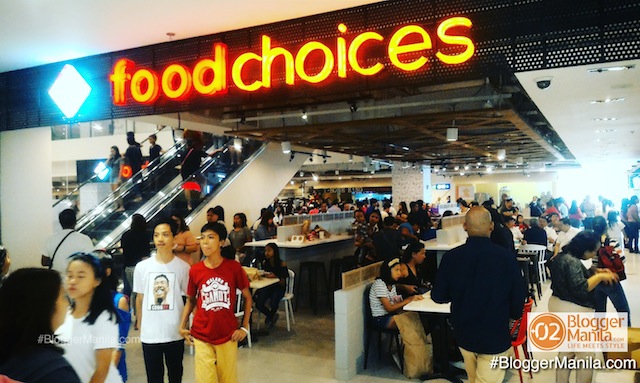 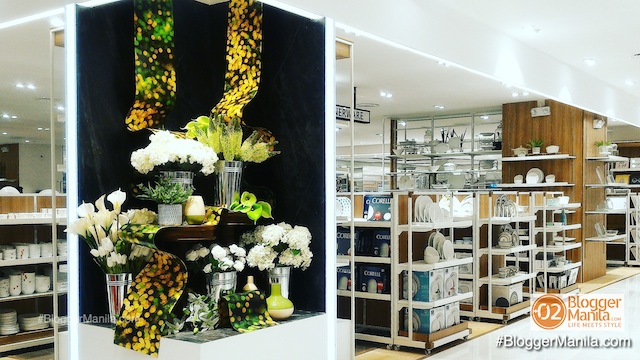 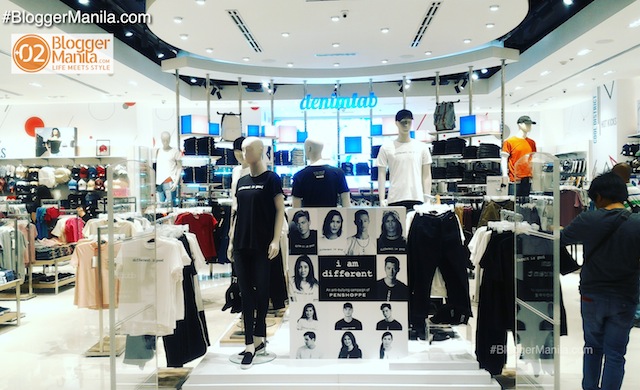 While the men have their tech and gadget go-tos, the kids will discover their new favorite playground in Ayala Malls Cloverleaf, which now has Kidzoona, Time Zone and Toys R Us.

Envisioned to become one of Metro Manila’s master-planned, contemporary green urban developments, Ayala Malls Cloverleaf boasts an exciting mix of business, retail, dining and lifestyle entertainment options – all of which is beautifully brought together on the 11-hectare estate.

Ayala Malls Cloverleaf is conveniently located at the crossroads of the metro’s busiest thoroughfares, EDSA and NLEX. It will is also be directly connected to the LRT Balintawak station and close to the soon-to-be-completed Skyway Stage 3 extension project along A. Bonifacio Avenue, which will cut Makati-Balintawak travel time to a 20-minute drive. With its strategic location, Cloverleaf will be one of the most accessible establishments in the northern most tip of Quezon City. 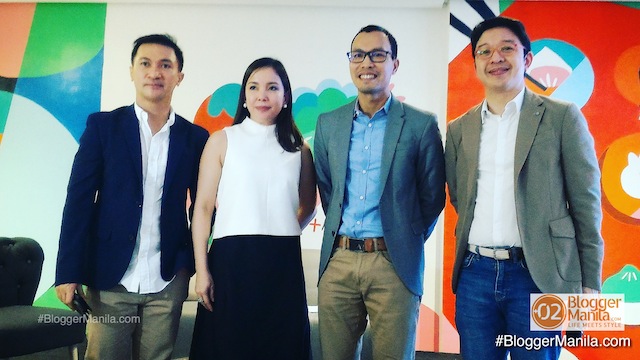 The Ayala Malls Team: Envisioned to become one of Metro Manila’s master-planned, contemporary green urban developments, Ayala Malls Cloverleaf boasts an exciting mix of business, retail, dining and lifestyle entertainment options – all of which is beautifully brought together on the 11-hectare estate. 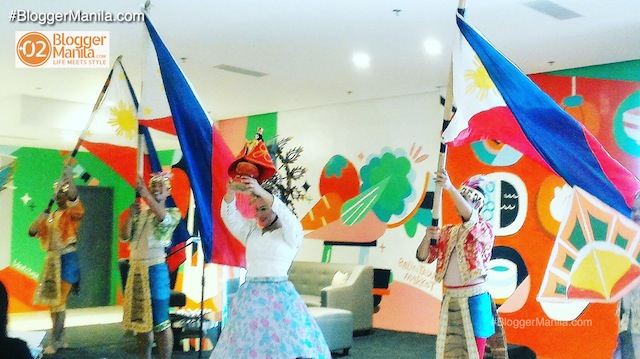 In addition to hosting a transport terminal, Ayala Malls Cloverleaf features several residential projects led by Avida and Alveo, five towers featuring office spaces for various enterprises; and Ayala Malls Cloverleaf, the anchor regional mall at the center of the township and first in the CAMANAVA (Caloocan, Malabon, Navotas and Valenzuela City) area. While built to meet the demands of the dynamic community, Cloverleaf also considers the universal need for relaxing spaces, building expansive walkways and lush gardens to envelop the open areas.

As Ayala Malls Cloverleaf opened its doors to the public, it also opens its hearts to the less fortunate. At the Festival of Stars, Ayala Malls Cloverleaf launches a fundraising event that will benefit ChildHope Philippines, and provide aid and assistance to the street children of Monumento and Balintawak, Quezon City.

In Project Star, get the chance to see your favorite stars and idols up close and personal. Earlier today, guests were serenaded by Darren Espanto, then Julie Anne San Jose on Oct 27, Silent Sanctuary (Oct 28), and Kim Chiu (Nov 4). 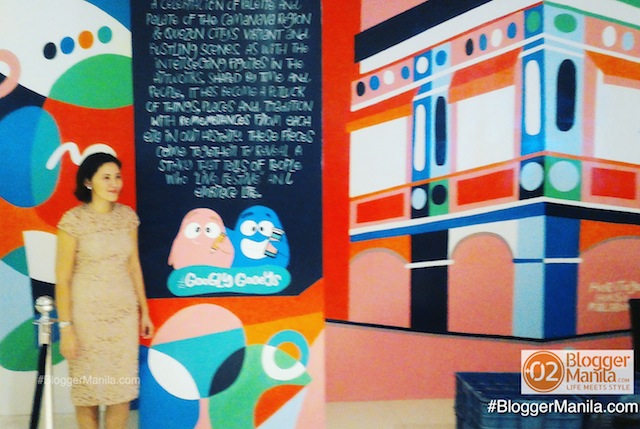 A special heritage wall mural designed by Googly Gooeys can be seen at the fourth floor, which highlights the mall’s special connection to the CAMANAVA and Balintawak community.

Discover a fiesta of fresh finds, indulge in new flavors, and experience festive celebrations at the newly opened Ayala Malls Cloverleaf. It surely highlighted Balintawak back into the map of many people!