In keeping with the Christmas spirit and the habit of ‘giving good’, Starbucks Philippines will start sending cheers with its biggest present to coffee lovers – Starbucks For A Year – a year’s worth of coffee for lucky customers bringing home the Starbucks 2018 Planner. 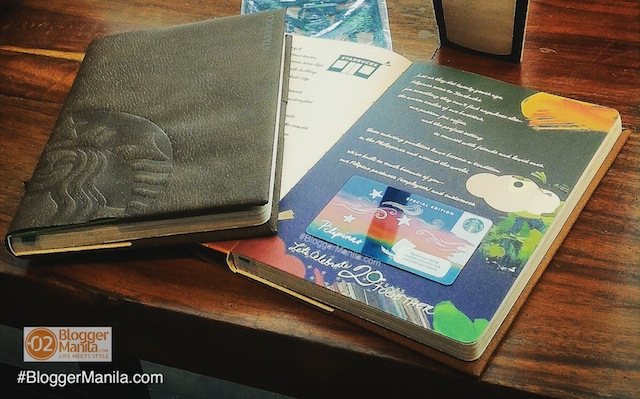 These incredible prizes are up for grabs for holders of the special edition Starbucks Kape Vinta Card, exclusively released with the Starbucks 2018 Planners. Customers simply need to activate the card with at least Php 300 and register the card to a My Starbucks Rewards® account during the promo period to earn a raffle entry. All raffle entries included from January 1-31, 2018 will automatically qualify for the Starbucks for a Month and Starbucks for a Year promo.

Other new Starbucks Cards released this Christmas 2017 include the following: 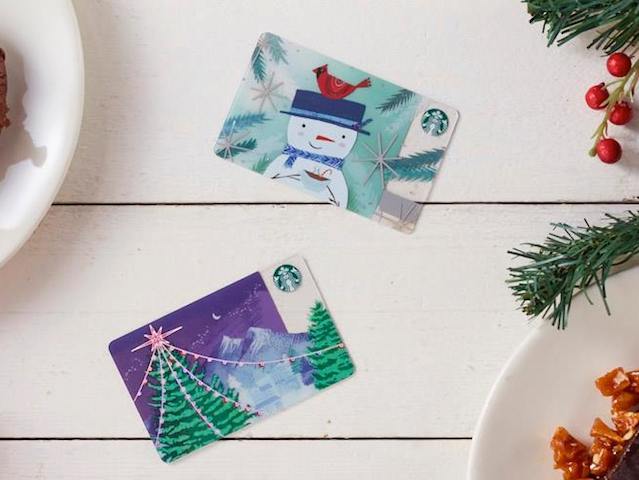 Starbucks For A Year Promo

The following number of Beverage Stars will be credited to the winner’s My Starbucks Rewards® account: