The cool breeze are in! Not only because of the upcoming Christmas holidays, but because SM Mall of Asia‘s new Ice Skating Rink is now open!

MOA‘s ice skating rink was initially located at the 1st floor of the main mall and was recently moved temporarily in front of the SMX Convention Center. Now, finally, it found it’s new and more permanent home. The new SM Skating Rink is an Olympic-size ice rink situated at the 3rd floor, main mall, SM Mail of Asia (MOA) complex in Pasay City.

Located at the main mall’s recently-opened third level, the 1,800-sqm rink is the perfect venue to cool down with family and friends or learn the country’s only range of ice sports.

The coolest place in town boasts of a standard size Olympic rink, big enough to fit 300 people at a time. Catering to sports such as figure skating, speed skating, and ice hockey, the rink is equipped with complete facilities such as a digital scoreboard, players’ boxes, scorekeeper and penalty boxes as well as two locker rooms, each with a hot and cold shower. 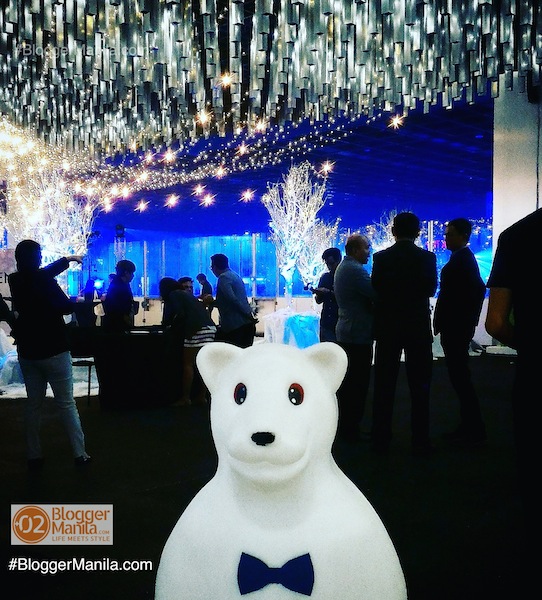 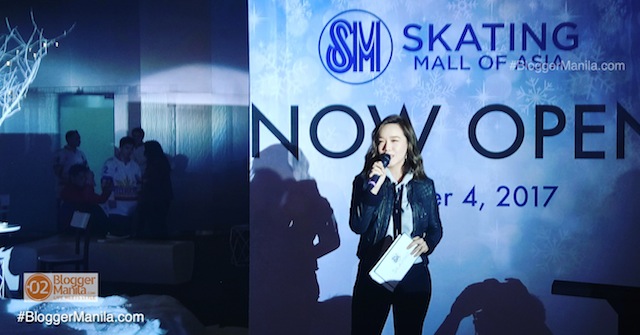 A muIti-purpose room serves as a venue for sports training, meetings, and other social functions while a clinic provides immediate first aid assistance for any minor sports-related injuries. This is the 1st time for this development as previous clinics were for the malls and not dedicated to SM Skating.

“It was Mr. Henry Sy Sr.’s vision to introduce the finesse and grace in ice sports through a fully equipped ice skating rink. The unveiling of this new facility is both a step forward in our commitment to help grow winter-based sports and our way of inviting more families to step inside the rink and create a fun, memorable experience together,” said Herman Medina-Cue, COO of SM Lifestyle Entertainment, Inc.

Families, friends and bleacher fans can conveniently watch practices, training, exhibitions, shows, games and tournaments at the ZOO-seater stands located around the rink. Those wanting to take a quick bite can easily head to the Snack Time booth for hotdogs, burgers, nachos, popcorn, coffee cakes, pastries and ice-cold beverages and relax at the rink’s spacious lobby and lounge area. 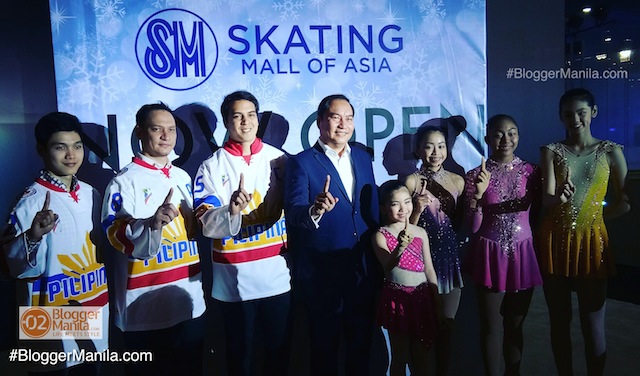 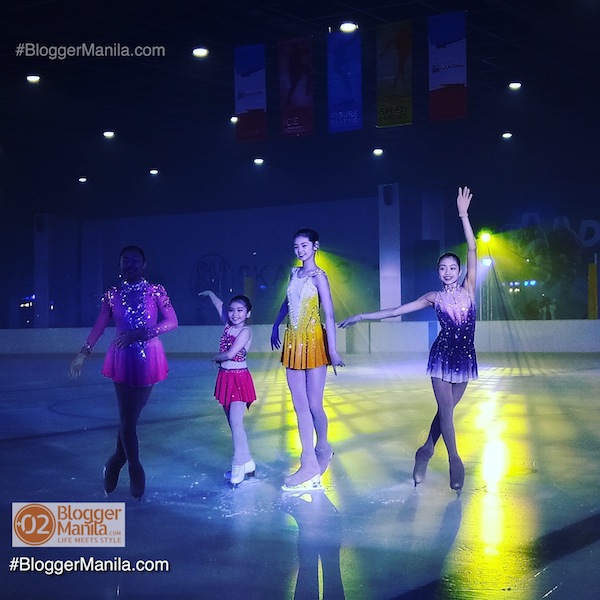 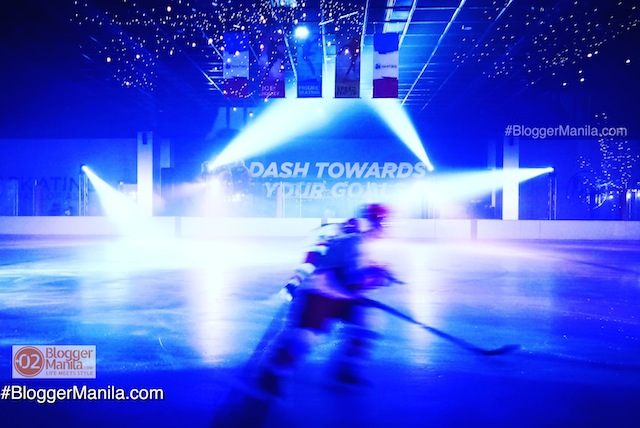 Here’s a short Youtube Video Clip of the new SM Skating in MS Mall of Asia:

For the unfamiliar, SM Skating started as a leisure rink built by the inspired Henry Sy Sr. whose interest was piqued by the grace and class of figure skating. The SM Skating Rink possesses the only Olympic-sized ice skating rinks in the entire country.

The SM Skating Rink also provides lessons for figure skating, ice hockey, and speed skating. Led by Henry Sy Sr.’s vision of a tropical country excelling in winter-based sports, SM Skating is now home to world class figure skaters, such as the first Southeast Asian Winter Olympian Michael Martinez and national ice hockey team, Team Pilipinas, who brought home the first gold medal for the sport during the 2017 SEA Games. In the future, SM Skating Rink will introduce more sports and activities to learn on the ice, and events that will cater to the existing and new winter-based sports. 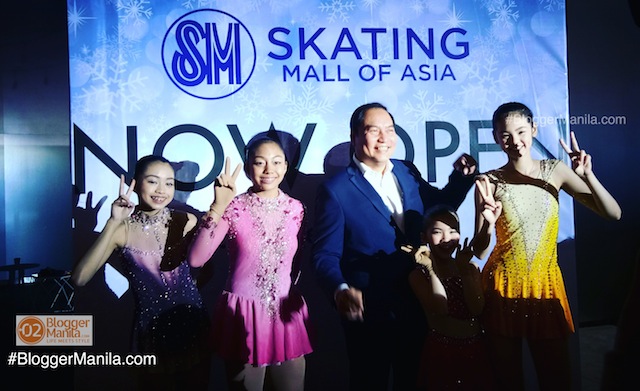 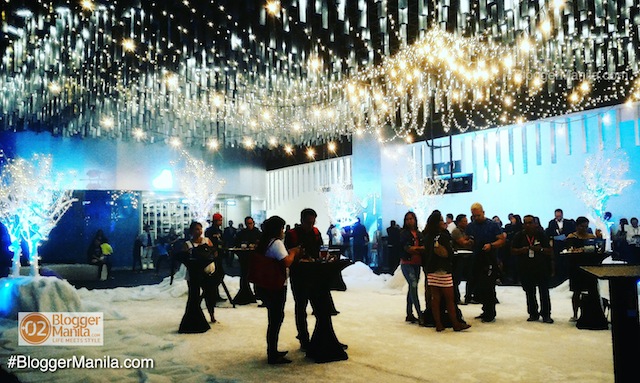 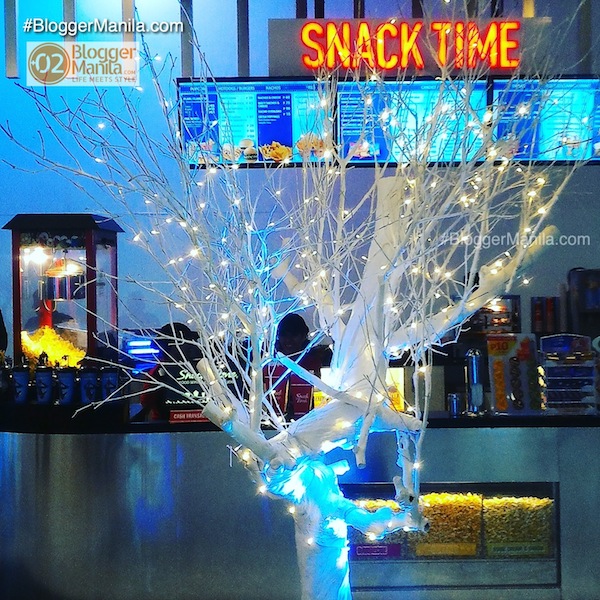 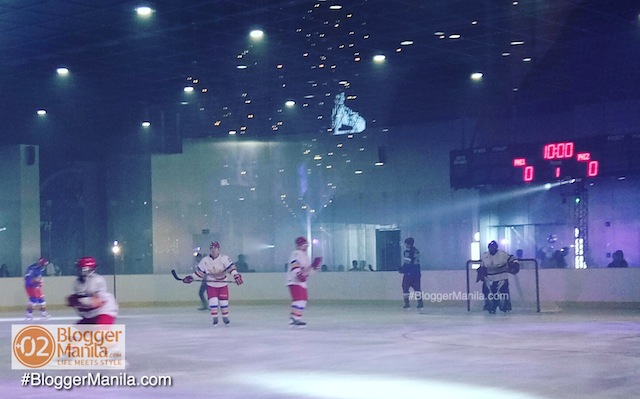 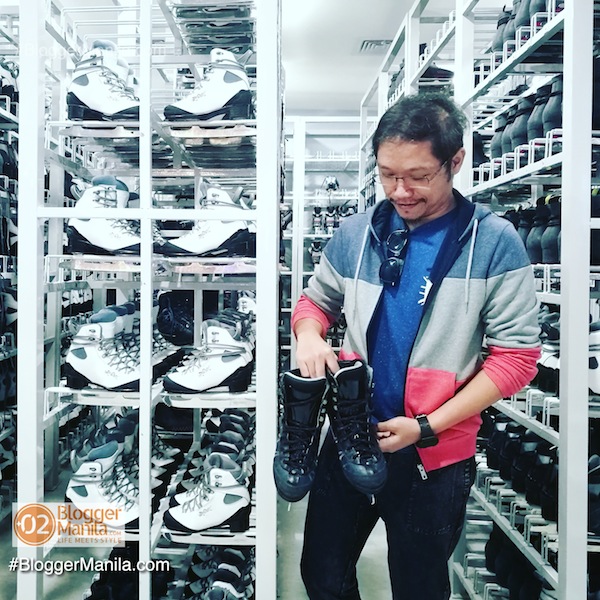