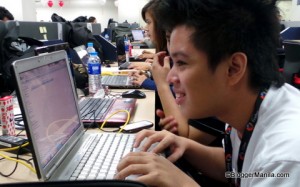 Hacking is a dreaded word for the layman. But on this side of the world, AngelHack Manila is a form of blessing for developers and start-up entrepreneurs.

Touted at the biggest hackathon in the world, AngelHack is an organized series of competition among program developers who have a creative knack for applications addressing a need or a problem within a particular industry. 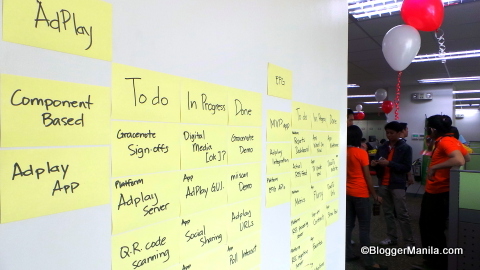 This year, with over multiple hackathons involving at least 6,000 developers and 30+ cities, angels descended on the Philippines as AngelHack Manila with the main support from Smart Developer Network and IdeaSpace Foundation. 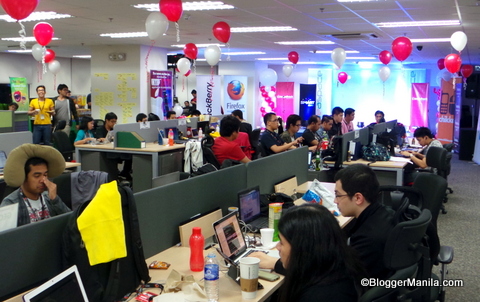 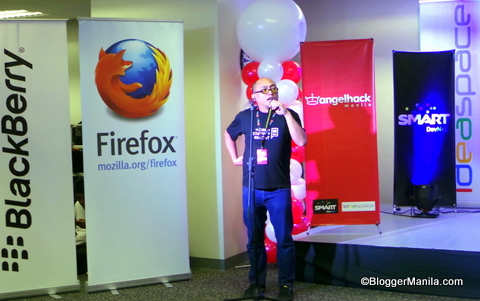 Paul Pajo of SmartDevNet, one of AngelHack Manila Organizer 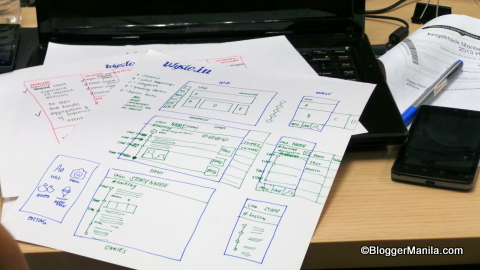 Some industry experts also gave their valuable time as mentors. Some of which came from from Asian Institute of Management, Orange and Bronze, and Galleon.ph’s Jeffrey Siy. 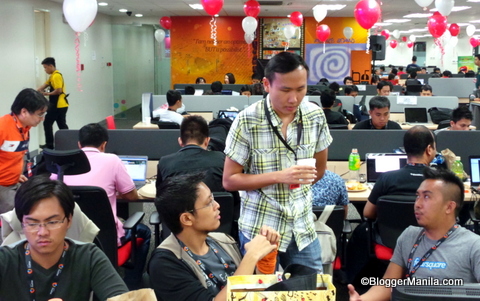 Mentor Jeffrey Siy (co-founder of Galleon.ph) giving advise to one of the teams. 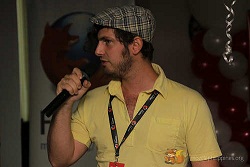 AngelHack cofounder and CEO Greg Gopman also mentioned that “Manila is a hotbed for developer talent, not just in Southeast Asia, but worldwide. I’m super stoked to see who will win.” Application for automated exam in coding by HackBlitz, 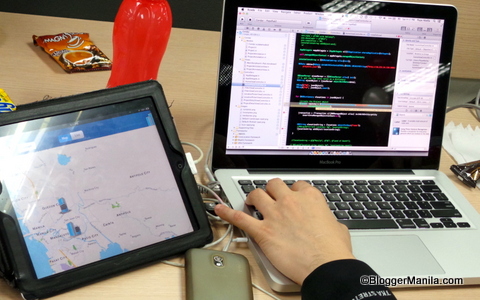 Among the 250+ developers and 40+ teams who spent 24 hours coding overnight, Pagesnapp emerged victorious and was declared as the 1st AngelHack Manila winner in the Philippines.

Pagesnapp is a mobile application that enables the user to create his/her own personal app complete with updates and photos direct from the smartphone. To make the process simpler, it is connected to a corresponding Facebook page where the data can be pulled. 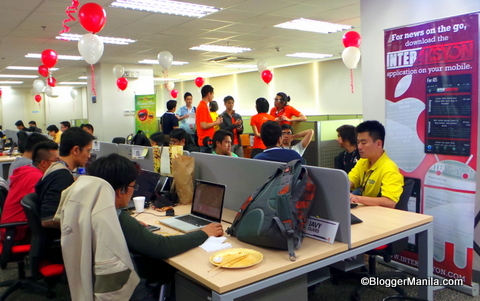 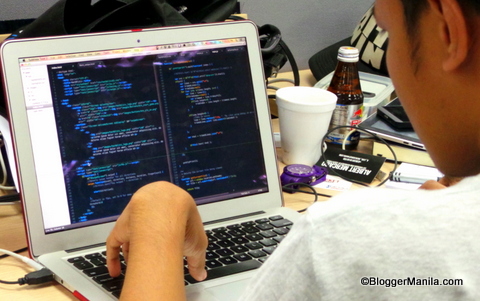 Hacking workstations from June 8 until the next day.

The AngelHack Manila grand winners received about  $10,000 cash prizes and will be mentored by IdeaSpace. They will also join the AngelHack Accelerator Program on September in San Francisco’s  Silicon Valley where the best ideas can get US$100,000 in incubation fund.

In a quote from Interaksyon, AngelHack cofounder and CEO Greg Gopman said that “their service solves the problem of a lot of small businesses, which is to get their products and offerings to as many people as possible.”

The $20,000 Google Apps credits special award went to Zander team while special Blackberry prizes were received by 9 teams including HackBlitz and Pagesnapp for having made their applications Blackberry devices compatible. See you at the next AngelHack Manila! Onwards to the next AngelHack Manila!

Coming from the programming industry myself, I hoped we had hackathons as well back then to assist tech startups. I hope to be back in the next AngelHack Manila! As AngelHack Philippine Ambassador Diego Ramos said, Filipino programmers are among the “world’s greatest hackers!“