Blogger Manila was at the #BoomPH #SMDay Philippine Social Media Day in SM Aura Premier over the weekend. The big event gathered netizens and different online communities in and around the Philippines contributing to the rich content we have online. 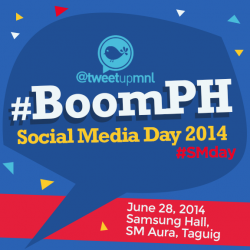 Here are some snaps we got over the weekend: 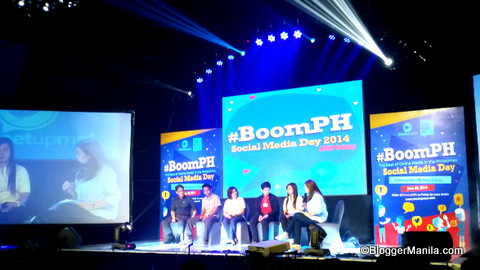 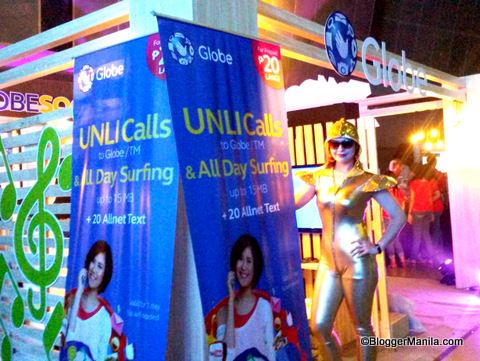 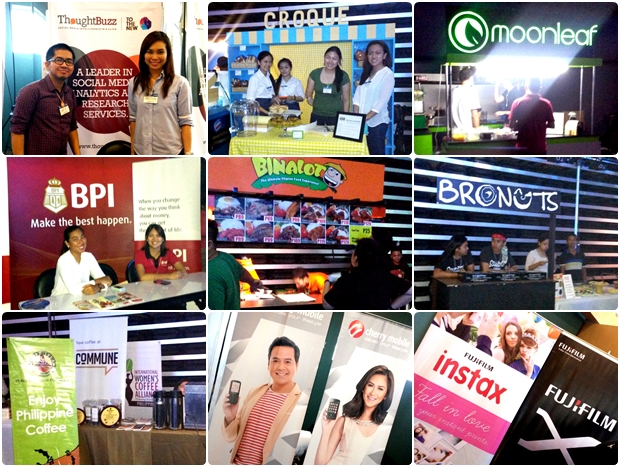 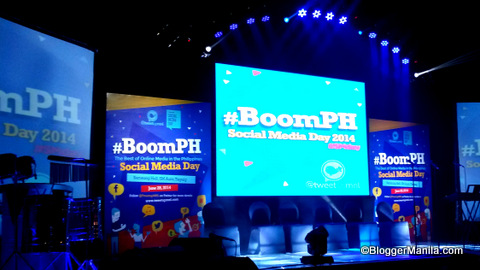 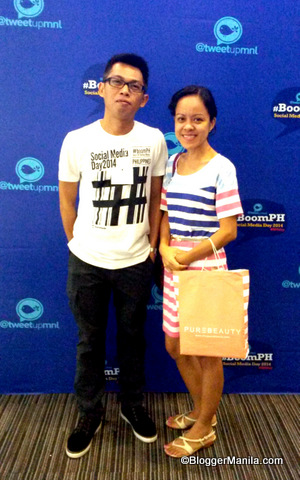 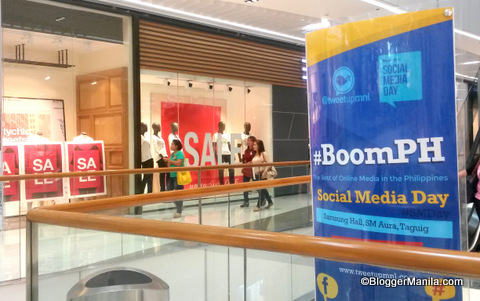 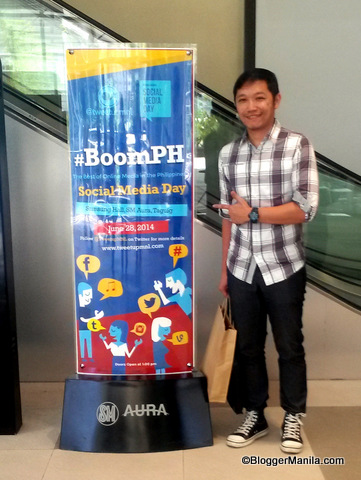 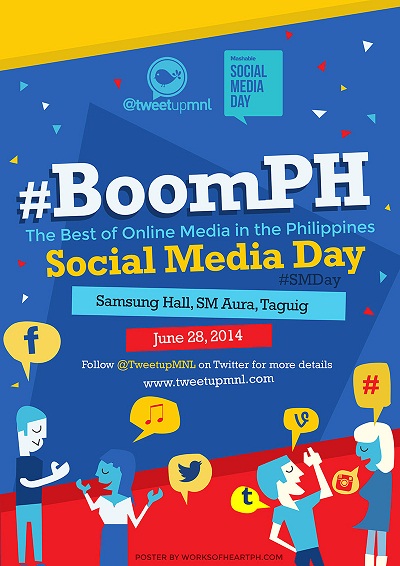