In an online launch early Friday night, Seiko unveiled the 1st Philippine-edition Prospex watch in celebration of 55 years of the Seiko Diver’s Watch.

It could be said to be an amalgamation of heritage, magnificence, and adventure come together in a timepiece  as inspired by one of the world’s wonders— the Tubbataha Reefs.

In 1965, world-leading watchmaker Seiko introduced its, and Japan’s, first ever diver’s watch dubbed 62MAS. With an automatic movement and water resistance to 150m, it proved its reliability when it was used by members of the Japanese Antarctic Research Expedition from 1966 to 1969. 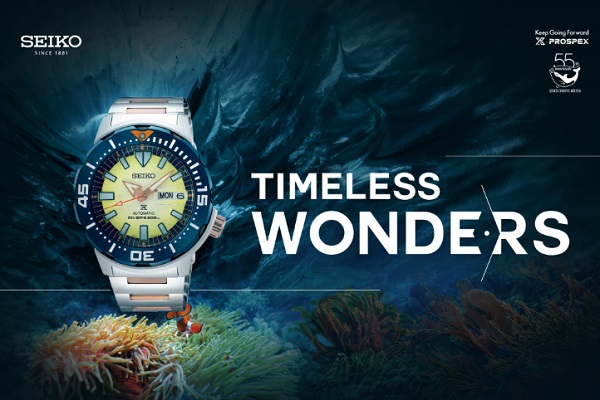 It comes with a Day/Date display, Stop second hand function and Lumibriteon hands and indexes sitting atop a Blue IP dial and Yellow gradation dial. It comes with a 2-tone stainless steel band with an extra silicone blue band that will be placed inside a special box with engraving of limited edition numbers and the words “PHILIPPINE LIMTED EDITION.”

“This is a very big moment for us because it’s closer to home and we can’t wait to hear about your adventures with this new timepiece. Seiko’s pursuit for innovation and technology continues in the Philippines, specifically in the Sulu Sea where one of the most diverse marine ecological systems in the world is located,” said Karl Dy, President of Timeplus, the official distributor of Seiko in the Philippines.

Backed by over 130 years of watchmaking expertise and guided by its vision of Always one step ahead of the rest, Seiko’s unflagging quest to increase both precision, utility and beauty of their watches has resulted in many world-firsts such as the first quartz watch, first 6-digit LCD watch, first multi-function digital watch, and the world’s first diver’s watch.

This year, the company has reached another milestone as they bring together heritage, magnificence, and adventure in a timepiece like no other with the first Philippine-edition Prospex watch. 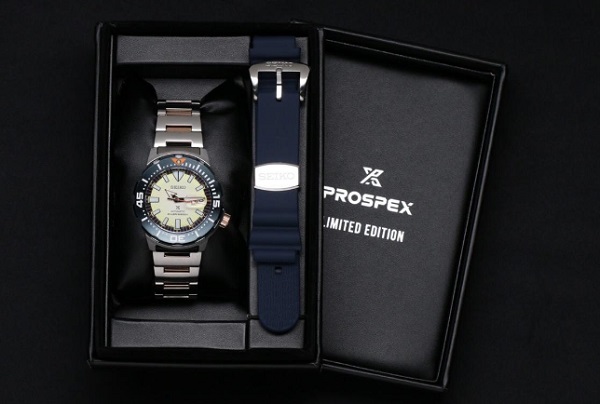 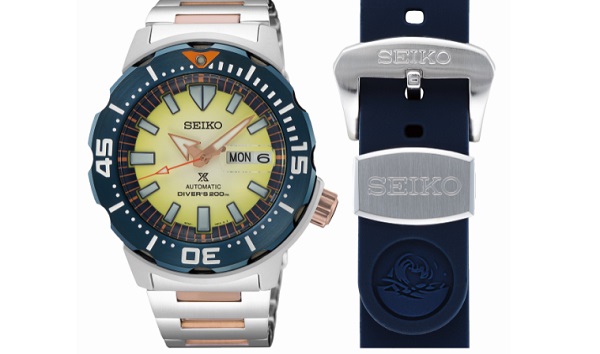 Taking into consideration the New Normal, Dy encourages Seiko’s longtime fans and diving enthusiasts, “While we are left to imagine where our next destination will be, we welcome Seiko’s new Philippine-edition Prospex watch that will soon accompany us in experiencing the beauty of the timeless wonders below.”

These two special limited edition watches are based on landmark designs but have been created using Seiko’s very latest technologies and with new and higher specifications.

The Philippine-edition Prospex watch is priced at Php 29,000 and will only be available at Official Seiko Boutiques and Authorized Dealers. 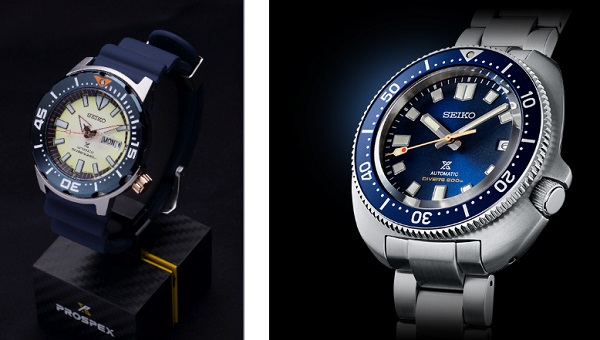 Know more about the  Philippine-edition Prospex Watch on their website and Seiko Philippines on Facebook and @SeikoPhilippines on Instagram. You may also shop directly at shop.seikoboutique.com.ph.