Christmas shopping just became more meaningful as you support our very own local social enterprises while you plan for your gift-giving. This is true as the BPI Sinag Ng Pasko Bazaar opened earlier today in Glorietta 2 at Makati City, Philippines!

And to make it even more interesting, Bank of the Philippine Islands (BPI) enabled shoppers at the Sinag ng Pasko bazaar, for the first time, to experience cashless shopping with the new QR code feature of the latest BPI Mobile App. BPI Foundation, which organizes the BPI Sinag ng Pasko bazaar every year, introduced the use of the new BPI Mobile app’s Transfer via QR code feature so that shoppers with BPI accounts will no longer have to worry about bringing cash, or keying in the wrong account number for payments.

A quick scan of the vendor’s QR code will now do the trick. 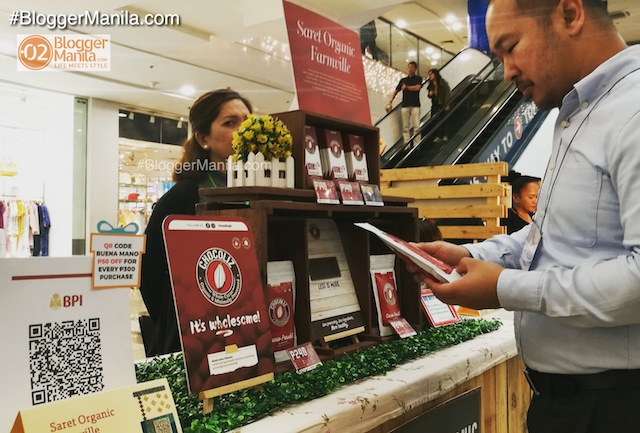 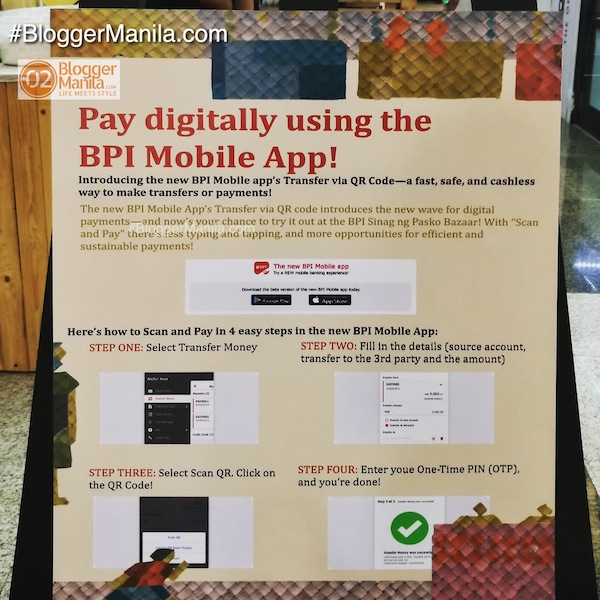 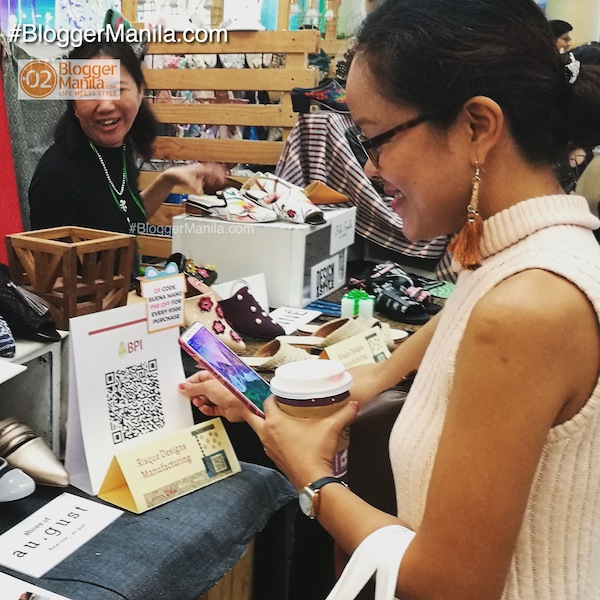 Woman In Digital Using the BPI QR Code for Payment 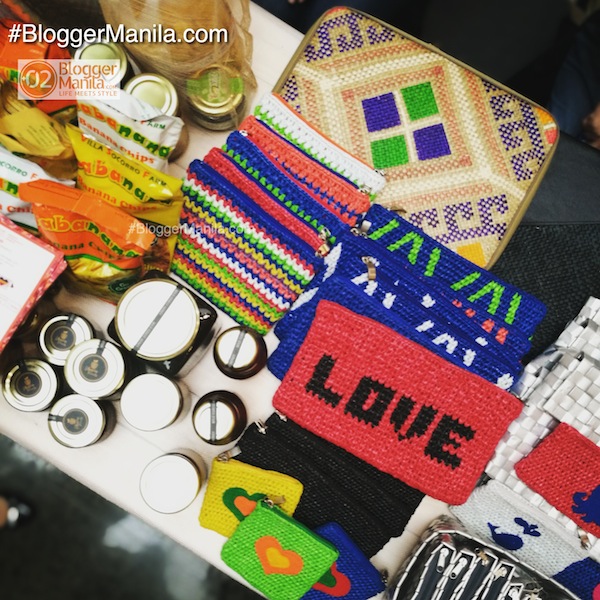 This year, when it is held for two days for the 1st time, BPI Sinag ng Pasko 2018 focuses on the Filipino Christmas, with high-quality Filipino products on display. Over 50 social and small enterprises from all over the Philippines was (and “will be” for some tomorrow) at the bazaar to offer unique artisanal products that showcase Filipino craftsmanship and ingenuity. Arts and crafts, fashion and accessories, food, and homeware products are available for every type of shopper. 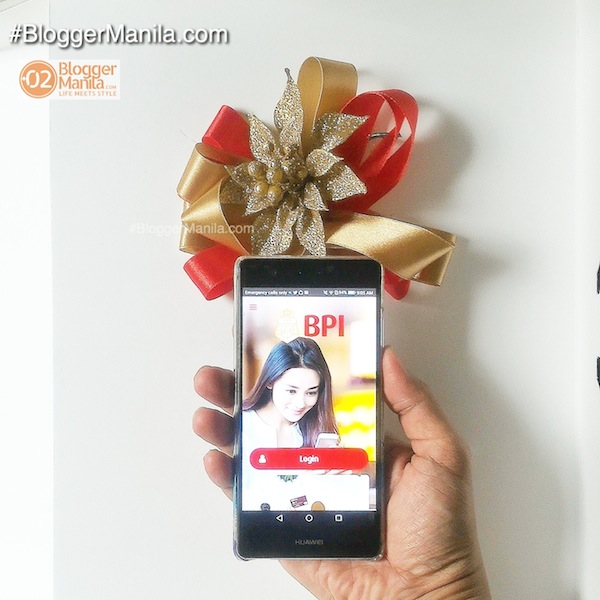 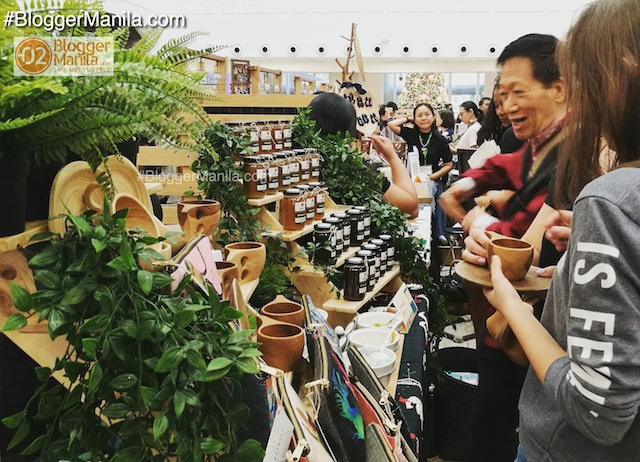 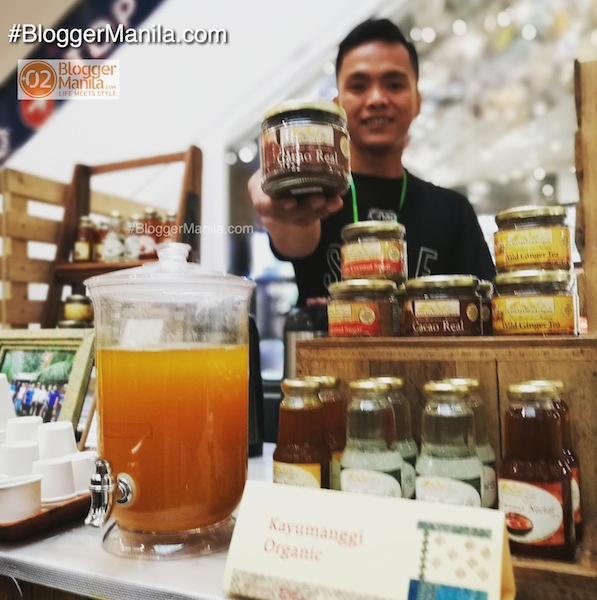 Some vendors will have their QR codes prominently displayed at their booths. Those with BPI accounts and the new BPI Mobile app installed on their phones may pay via the “Transfer via QR Code” feature, which is highly encouraged, though cash payments will still be accepted.

Through the BPI Sinag ng Pasko bazaar, BPI aims to provide more exposure and opportunity for social enterprises. And with the new Transfer via QR Code feature of the BPI Mobile app, shoppers can now experience a more convenient and secure means of shopping and transferring funds.

Steps to Use the BPI Mobile App QR Code 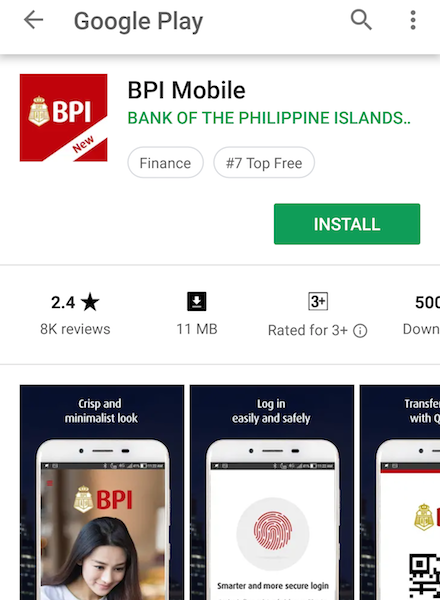 Download the New BPI Mobile App (with this new logo) 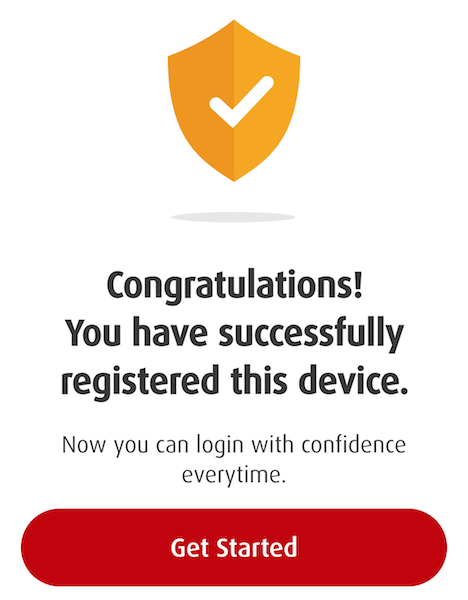 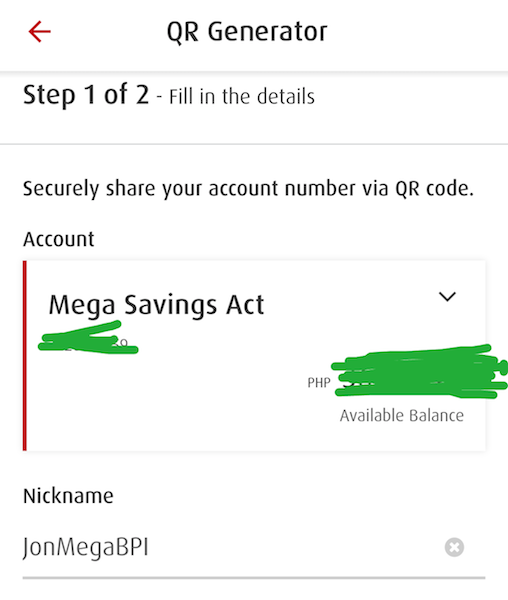 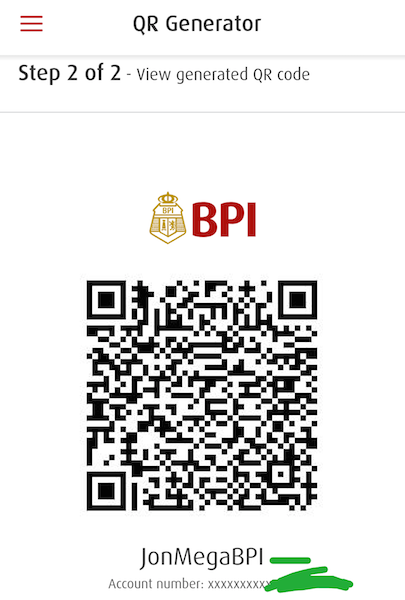 So what are you waiting for? Chirstmas? Shop in advance, shop now! Go local and support our social enterprises while doing a bit of techy-stuff with the BPI Mobile App‘s newest feature -Transfer via QR Code! Sinag Ng Pasko will be at Glorietta 2 in Makati City until tomorrow – December 6, 2018!