The word is out and we’re ready to start our engines! The upcoming Bumper to Bumper XI will be held this December 5 & 6, 2015 at the SM MOA Concert Grounds!

Vroom! Now on its 11th year, the longest-running car show and automotive lifestyle event - Bumper to Bumper 2015, will feature the biggest production setup in any car show in Asia. 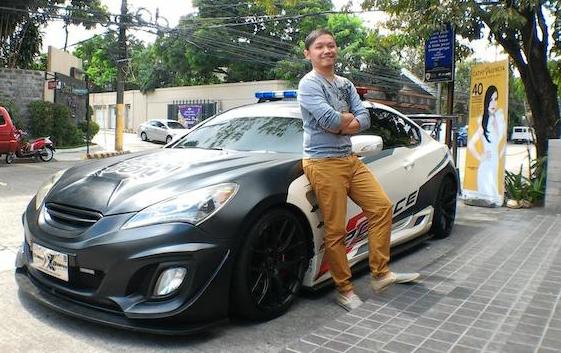 Since 2005, Bumper to Bumper (B2B) has been bringing the car show not only to Manila but to 10 key cities, including Baguio, Batangas, Cebu, Davao, General Santos, Iloilo, Laguna, La Union, Pampanga, and Pangasinan. It is the only local car show known to do so, in its pursuit to bring the best of the best automotive mods across the Philippines.

“Filipinos love car shows because we can relate to the cars we see. It is always a delight for us to see so many nice cars in one place. You can always see the excitement in people’s eyes when they are in a car show and you also know deep inside that they feel inspired—that one day, they will also have these upgrades or these kind of rides in their garage,” muses Jonathan Chio, CEO of Ladder Events Production. 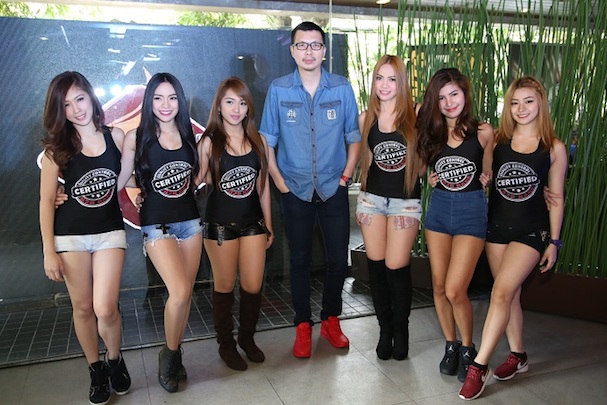 Chio furthers, “Bumper to Bumper Car Show is like a theme park of sorts, a theme park for car enthusiasts. We have a wide array of vehicles on display, we have full blown entertainment to fill in your time, and we have unique activities all the time during the event.“ 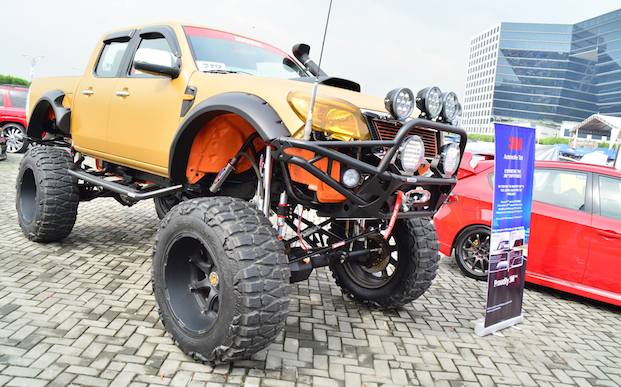 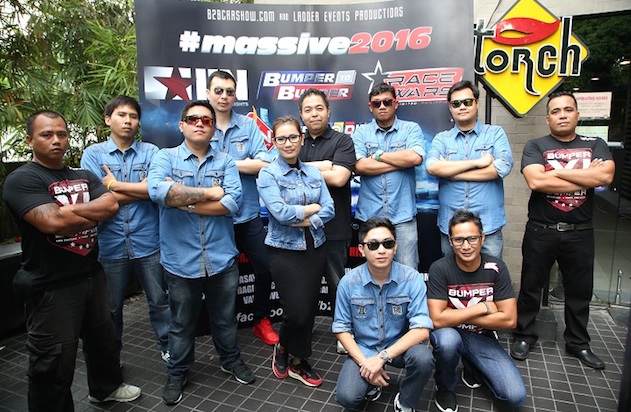 Beyond Bumper to Bumper XI

Bumper to Bumper XI is presented by B2BCarshow.com, Total Excellium, PenserQ Multimedia Company, Repsol Motor Oils, No Fear Apparel, Task Us, SM Mall of Asia, and Chevrolet Philippines, among others. 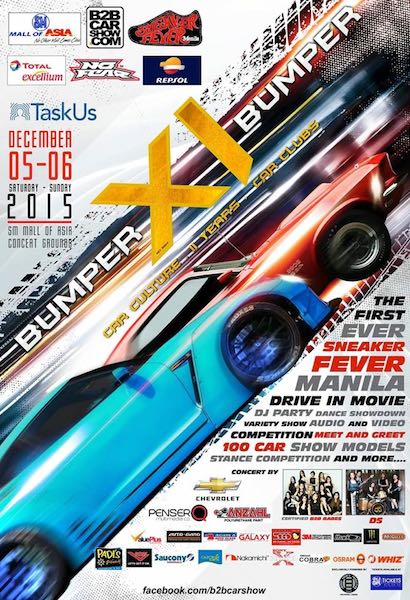 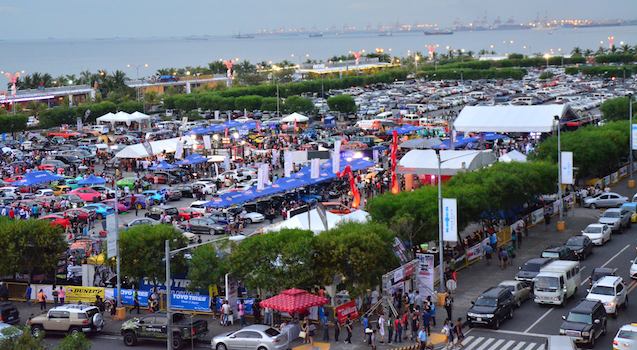 Prepare for the gathering of awesome cars and enthusiasts! 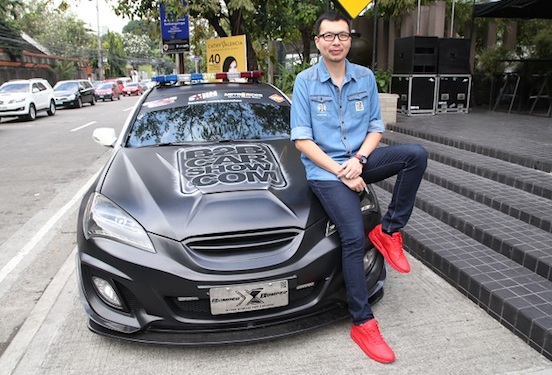 Know more about Bumper to Bumper 2015 at https://www.facebook.com/b2bcarshow/. See you in about 2 weeks!