The Rotary Club Makati Gems celebrated their 6th anniversary a few weeks ago focusing on its core values, missions, and the strength of their organization – the members itself.

The theme “Shine Bright Like A Diamond” was an apt theme pertaining to their ‘precious‘ members who are encouraged to shine their brightest just like gems. Complementing this ideal was one of the highlights of the 6th Rotary Club Makati GEMS Anniversary – the passing of the torch of leadership to the new president, Ms. Prescy Yulo and the induction of new members. 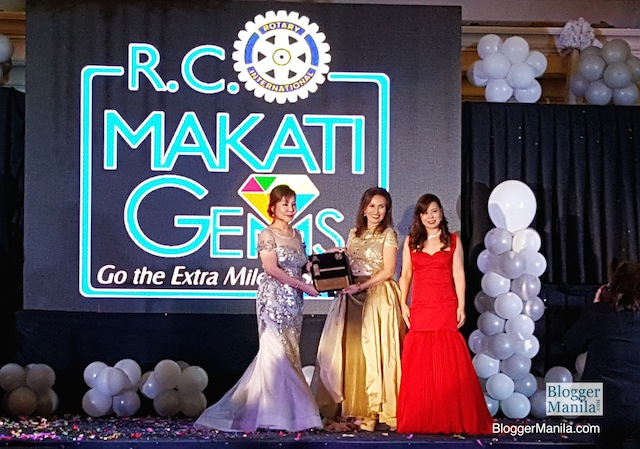 The prestigious gathering was graced by the members of their sister club from South Korea and Rotary Club Makati officers and members, both past and present. 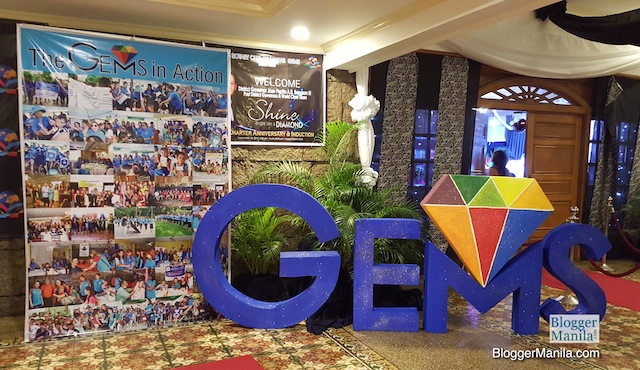 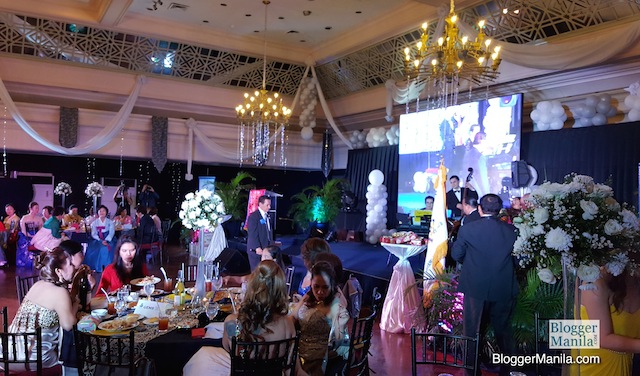 Who is Ms. Prescy Yulo

Ms. Prescy Yulo came from a humble background having graduated at Holy Infant College in Tacloban City in the Visayas. She worked her way through life into where she is today – a well known beauty and wellness advocate in the industry and owner of Skin Rejuve, one of the leading skin care and wellness clinic in the country. She was also bestowed as ”Manila’s Best Dressed Circle” awardee for 2015. 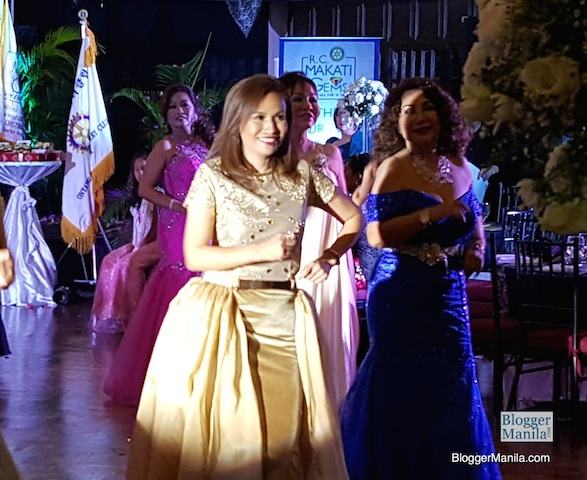 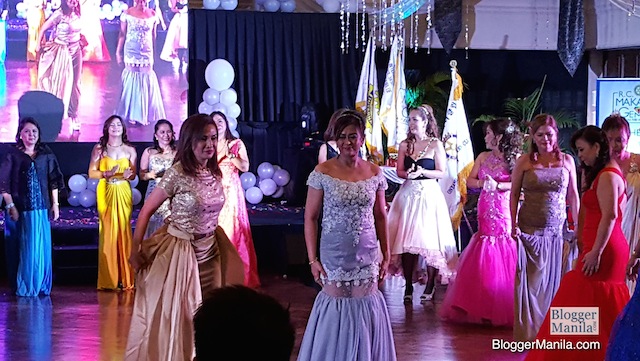 Together with the other members of RC Makati Gems

As Ms. Yulo took her oath that night, she promised to forward the mission and vision of R.C. Makati Gems of going “The Extra Mile in Service“.

The Rotary Club Makati Gems, led by the President, works hand-in-hand to support their planned activities. Among the past and upcoming projects include protecting mothers and children, providing clean water in different communities, medical missions, and supporting education, among others. 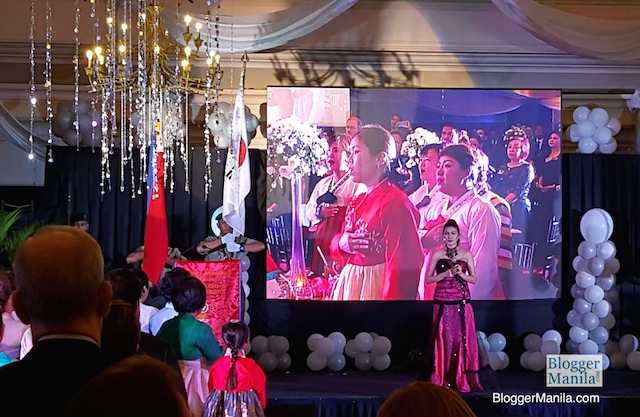 A Night of GEMS 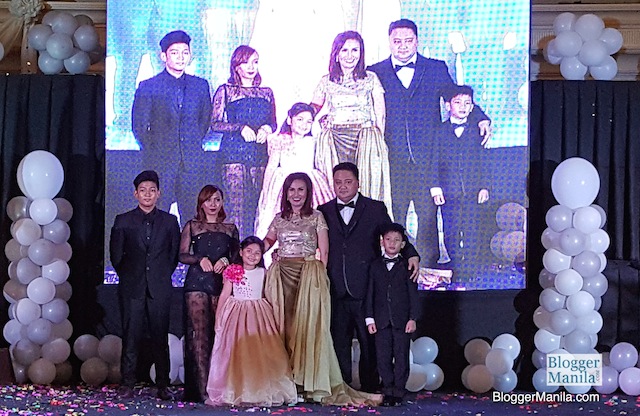 WCP Prescy Yulo with her family

With their Korean Sister Club 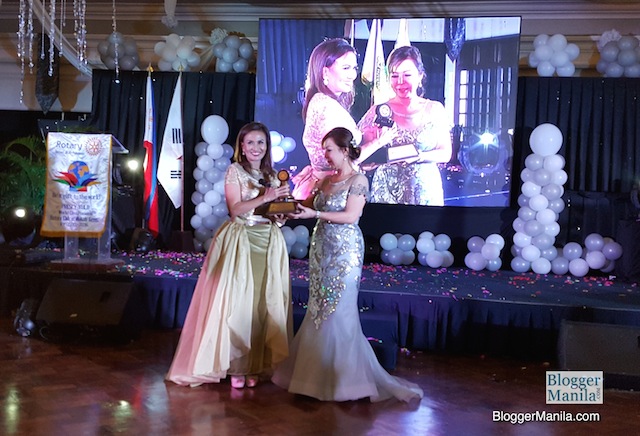 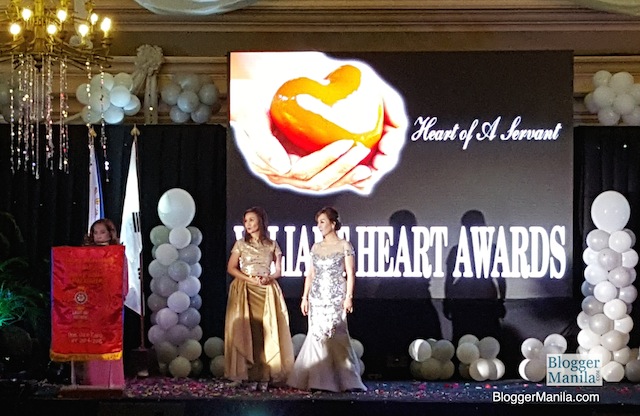 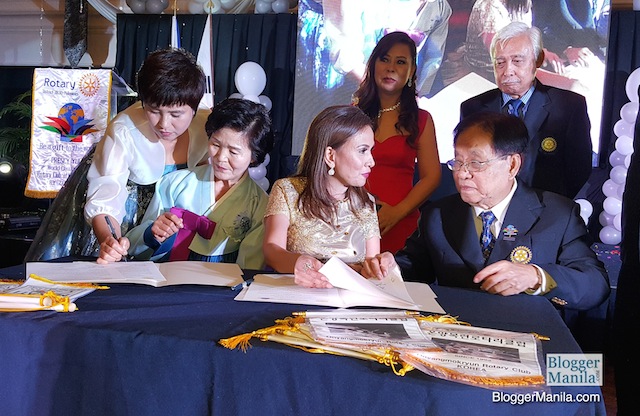 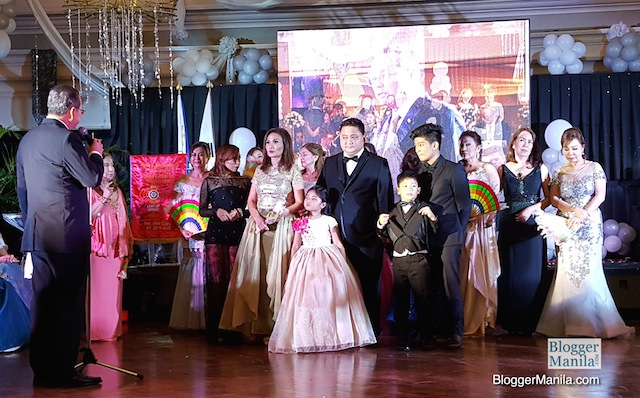 Today, R.C. Makati Gems continues their vision and mission s an organization to improving the lives of their fellowmen while rendering service to the community, promote knowledge, and exude leadership through practice.

The 6th anniversary was a showcase of all the above-mentioned qualities embodied in their passion to “Go the Extra Mile in Service… and in Style!”

Indeed, the outcry that night: “Be a gift to the world” is an action call worthy to be pursued. Congratulations once again to Ms. Prescy Yulo on her added mission in life to be of service to others as the new President of Rotary Club Makati Gems. May you continue to “Shine Bright Like A Diamond”!