When candidate number 13 Ms. Catriona Gray won the Miss ORGANIQUE title in the Miss World Philippines 2016 Gala Night three days before the coronation night, the special award from Organique ACAI was already a foretelling of sorts. 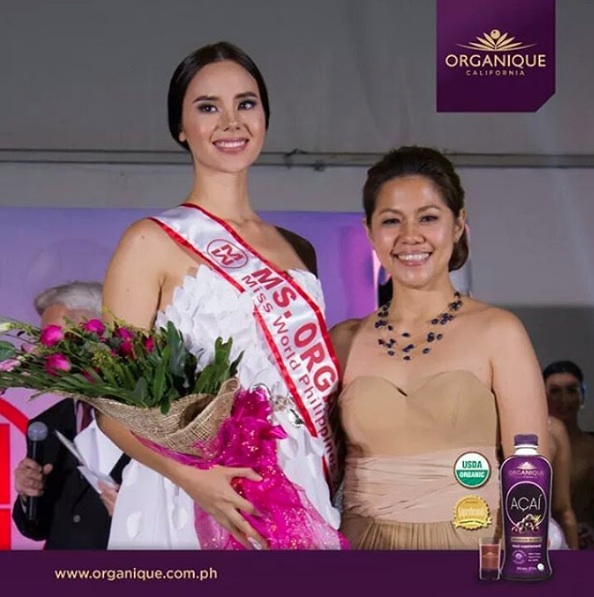 Miss ORGANIQUE Catriona Gray won Miss World Philippines 2016. She was also the bestowed the Special Award of Miss ORGANIQUE in the Gala Night.

The program started with a bang care of the swimsuit competition followed by the  evening gown showcase. The pacing was fast and juts right leading to the Top 12 where the ladies went through the rigorous Question and Answer portion. 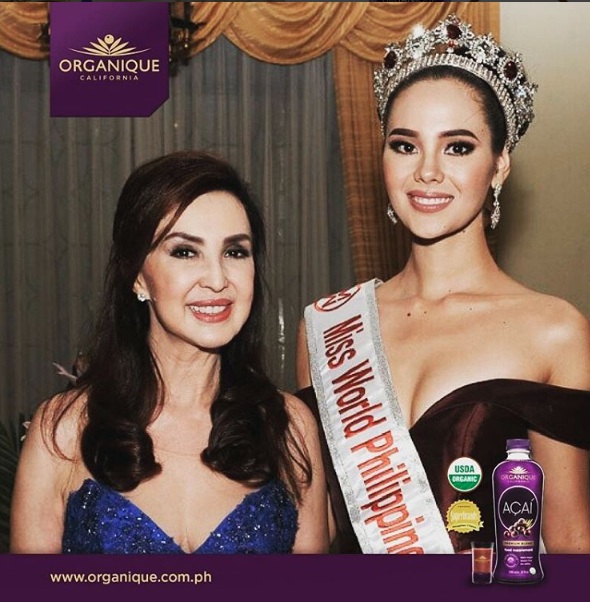 It is worth mentioning that candidate no. 5 Arienne Louise Braga Calingo gave a very good answer which Blogger Manila believes earned her the No. 2 spot following grand champion Ms. Gray.
For the special awards, the Best in Swimsuit, Best in Long Gown, Miss Manila Hotel, Miss Hanna Resort and the Fashion Runway award, all went to Catriona Gray, as well. Candidate #8 Sandra Lemonon clinched the Most Photogenic award.
GMA Network also broadcasted the delayed telecast at 10pm of the same night. 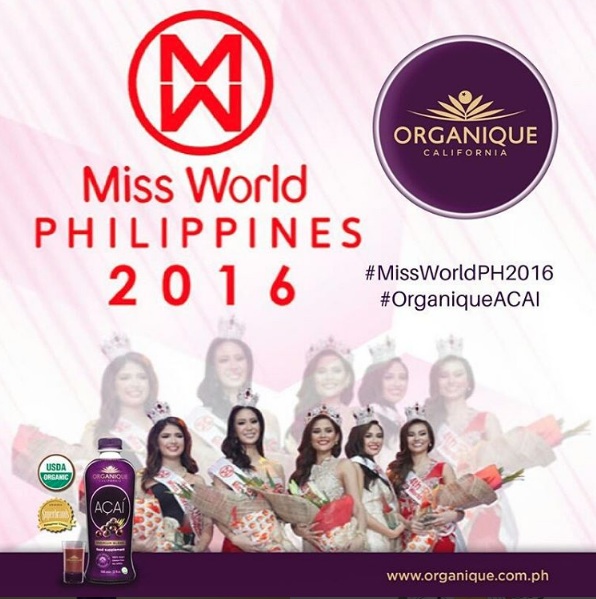 Up Next: Miss World Philippines 2017!

After the  Miss World Philippines 2016 pageant proper, we joined the winners and the contestants in the Dinner Ball at the Champagne Room of the Manila Hotel representing the team of Organique ACAI.
We also got to interview the newly crowned Ms. Catriona Gray, Ms. Cory Quirioo and  Organique ACAI celebrity endorser Ms. Tweety De Leon who is one of the judges that night. 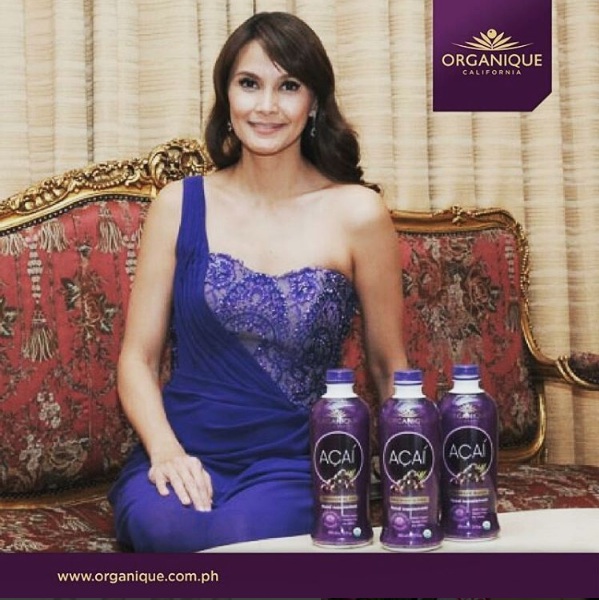