Despite the bad news brought about by the pandemic, these challenging times has also brought the heroes out from within each of us. And just like the recent collaboration of music-man Bamboo and Tiger Beer, their #SrongerThanEver campaign has assisted the recovery of small businesses in the Philippines.

The “Stronger than Ever” online benefit concert held last May 16 featured Tiger Beer’s endorser Bamboo. It aimed to raise funds for sari-sari stores impacted by the pandemic to bounce back and recover their businesses during the crisis. 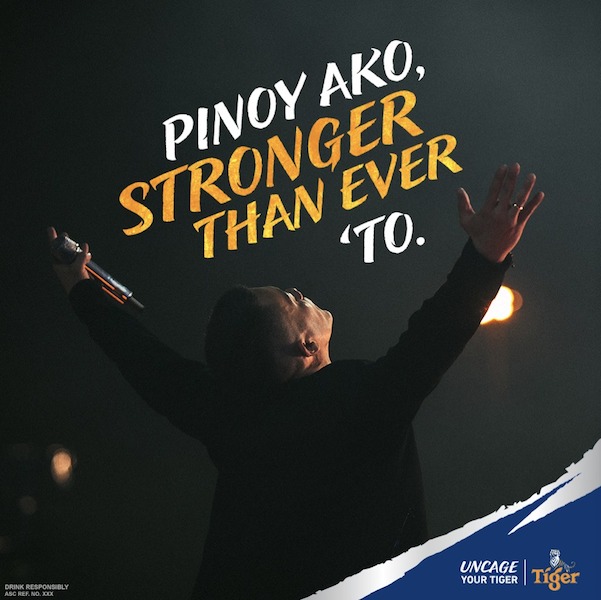 And the good news is – a total donation of Php 557,700 was raised during the online event, and will be going to Hapinoy, a social enterprise supporting sari-sari store owners. 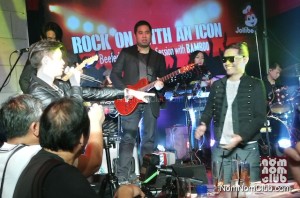 I can still remember the first time I met Bamboo in person, up-close and personal, back in 2014. It was an intimate media event, but we picked to briefly perform with him in front of the crowd. It was surreal, and was followed by more event meet-ups as he continued storing his music and entertainment career in the country.

ReStarting with the ‘Hapinoy‘ Network

Forward to present, the funds raised from “Stronger than Ever” will be used to help support the sari-sari stores in the Hapinoy network that have been badly affected by the current crisis. Sari-sari stores will be provided with ReStart puhunan, Covid safety merchandise, training, mentorship and community membership as well as a possible cashless system to engage in e-loading and bills payment.

“This is the first time that we have partnered in this one of a kind effort and we are very thankful to Tiger Beer for choosing us as this will definitely help our cause to support our sari-sari store owners. Hapinoy provides education, linkages to capital, new business opportunities, technology enablement, and a peer network for sari-sari store owners called Samahang Hapinoy.” said Mark Ruiz, Co-Founder and President of Hapinoy.

Furthermore, the campaign called on Filipinos to band together under the shared spirit of bayanihan to help uplift small businesses. Inspired by the song “Here I Am” that was co-created by Tiger Beer and Bamboo, this campaign is a localized execution of a Global Tiger Beer initiative to #SupportOurStreets.

Check out the collab song with Bamboo – “Here I Am”.here:

Embodying Tiger Beer’s line of “Uncage Your Tiger,” Bamboo performed his hit songs such as Truth, Ulan, Ikot ng Mundo, These Days, Light On, In This Life, Noypi, and Here I Am to the delight of his fans.

Continuing with a firm commitment in the ‘New Normal‘, Tiger Beer believes that every Filipino has the potential to embrace change and take courage to unleash possibilities even during these unprecedented times.