A new set of #NowNation ambassadors was unveiled by the PayMaya Philippines team yesterday in a boho-inspired launch at the Pineapple Lab in Makati City.

With a campaign called “Millennials Beyond the Selfie,” the objective of the new set of PayMaya ambassadors was to to inspire millennials to achieve goals beyond the ordinary and to debunk the myths around them as a lazy, entitled, and selfie-obsessed bunch.

The group is led by well-known vollyball player Alyssa Valdez who is called ‘the Phenom with A Purpose’. The group is completed by Ava Te-Zabat, The Artsy Mom; Gael Hilotin, The Pinay Solo Backpacker; Louis Faure, The Expat Community Builder; TNC Pro Team, The Philippine eSports Champions; Jappy Agoncillo, The Mural Master; and Wiji Lacsamana, The Online Jill-of-All-Trades.

I think the new ambassadors can also stand as role models to the fellow millennials.

Get ready to know them better – a refreshing side of millennials — one that pursues a meaningful cause and bursts with creative energy to make their dreams happen.

1. Alyssa Valdez
The Volleyball Phenom with a Purpose

The volleyball maverick pushes through as the first Filipina import in a foreign sports team, after playing for the national women’s volleyball team. Beyond being an athlete, Alyssa also coaches young and talented volleyball players, and is a proud co-owner of ‘Ally’s All-Day Breakfast’. 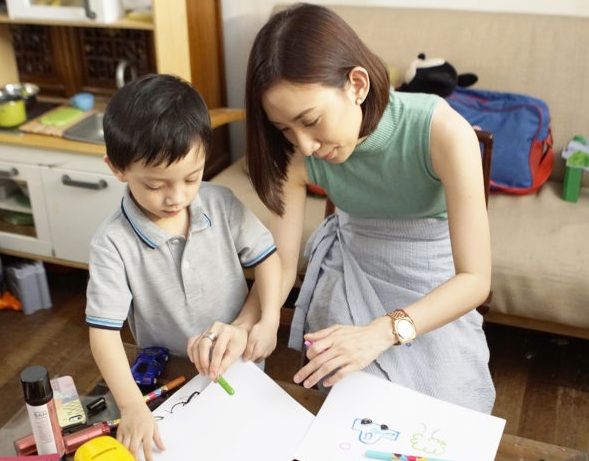 I’ve known Ava as a fellow blogger for years. As the blogger behind ‘Artsy Fartsy Ava’, she has been chronicling her experiences as a mom, art enthusiast, and pop culture junkie for over a decade now.

Mostly quiet and demure, Ava is very creative in her ways. Despite her busy schedule, Ava recently finished a degree in Export Management, proving that women can raise a family while nurturing her own career and passions. 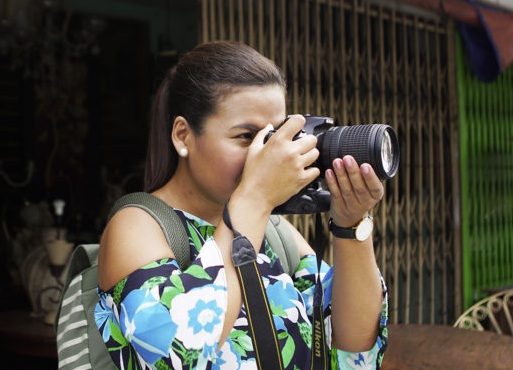 Gael showcases the beauty of the Philippines and the strength of the Filipina in her blog, The Pinay Solo Backpacker. She has been to all 81 local provinces and shares her travel know-how to empower fellow wanderers. 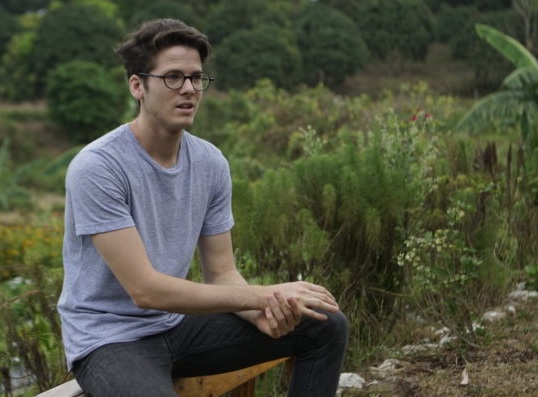 Would you trade Parisian living for farming and agribusiness? 24 year-old Louis did. He fell in love with the Philippines in 2014 and has stayed ever since. A Filipino-at-heart, he works with the Gawad Kalinga Enchanted Farm as an agribusiness development officer. 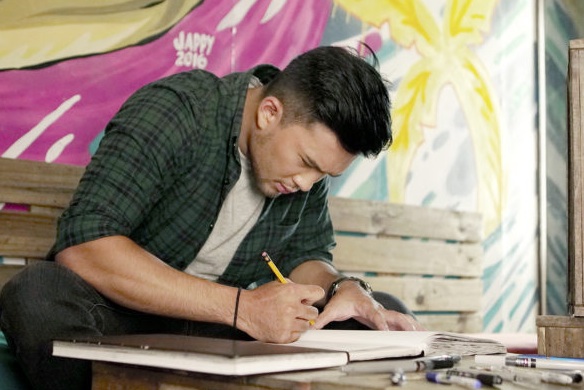 Jappy creates vibrant murals that come alive with artistic energy. With each spray from his can, Jappy captures the aesthetic and expression of his generation while inspiring fellow up-and-coming local artists.

6. Wiji Lacsamana
The Online Jill of All Trades 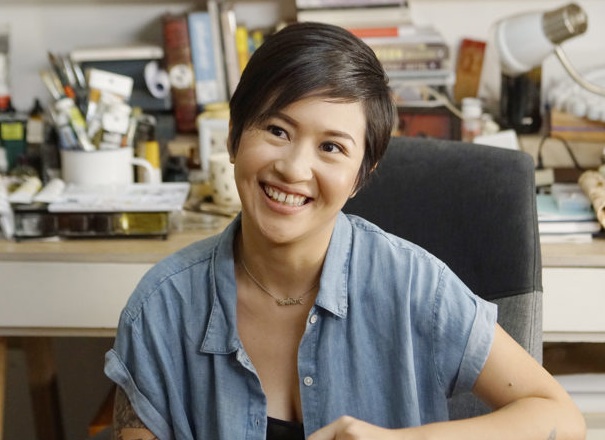 Wiji is an all-around creative–a self-taught illustrator, thriving tattoo artist, and perfumer in her shop called ‘Radioactive Mushrooms in the Forest’. She balances different crafts while taking care of her two-year-old son Rocco. Wiji is a proof that passion can turn into profit if your heart and mind are into your venture.

TNC used DoTA, a popular multiplayer online battle video game, to bring pride to the country on the global front. They are known for causing an upset at ‘The International 2016’ where they swept victory from crowd favorite ‘OG’ from Europe.

* Photos are from PayMaya Philippines