Called as the “Magic 6,” the top 6 contenders of Blogger Manila‘s “Search for the Blogger Apprentice” was named last August 19,2011.

From the 14 blogger apprentice applicants, the candidates were trimmed down to six since the Blogger Apprentice program was launched more than two months ago. The applicants got assignments based on blogger event opportunities, their preferences, and availability. Although those who applied early naturally got more opportunities to write and blog, more than half of them got the chance to get at least one assignment each. 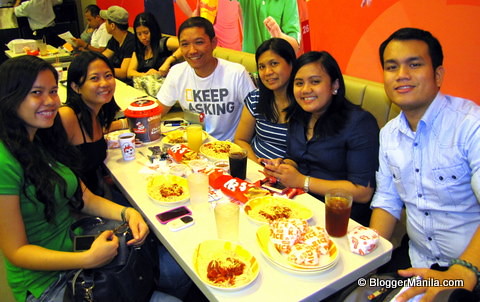 The applicants’ answers in the registration form’s interview questions and blogger traits/character were also considered in the selection. We had to decline some applicants from the Visayas however. This is due to the nature of the search which demands physical availability in meetings and blogger events. Hopefully we can consider this in future programs. 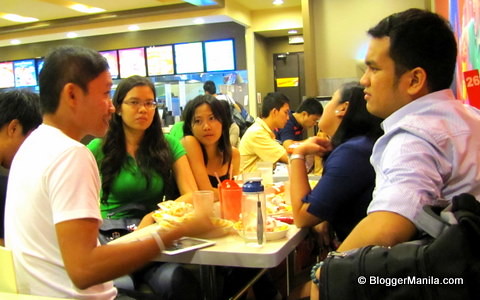 In a Thanksgiving Dinner for the applicants two days ago, they were treated to a simple dinner at Jolibee in SM Megamall. It is in this same meeting where the top six contenders who eventually moved on to the finals, were named.

They are the following (in no particular order): 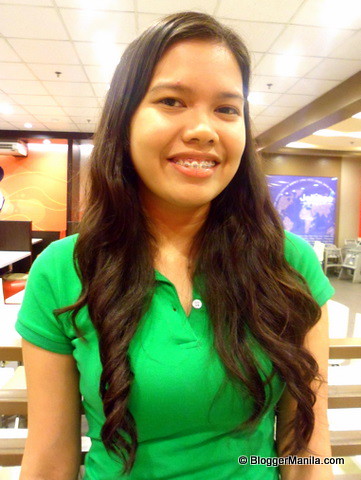 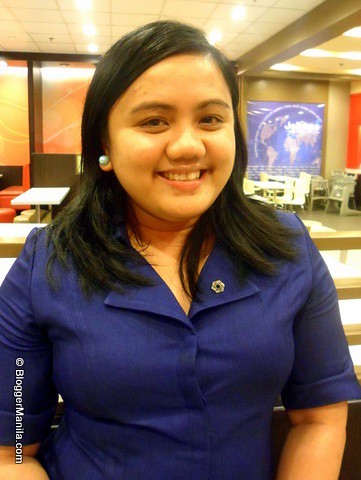 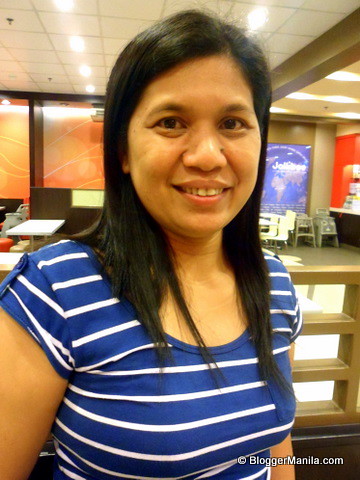 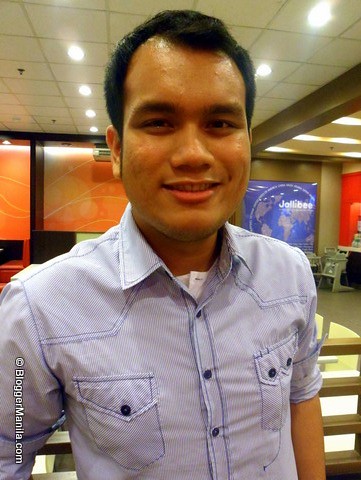 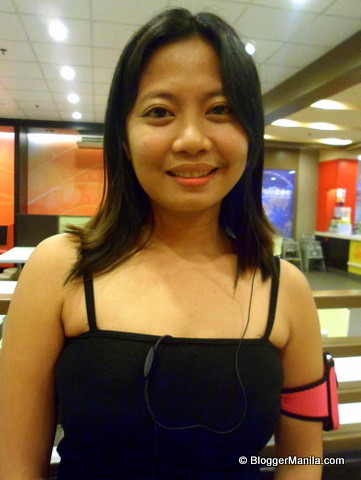 Congratulations to the “Magic 6!” 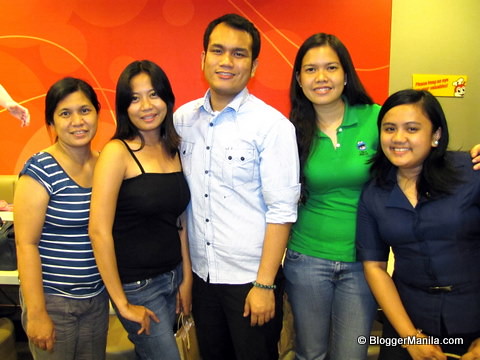 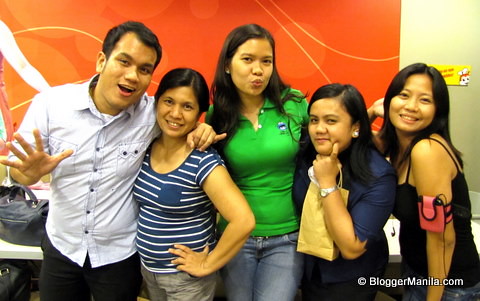 They eventually moved on to the finals where the Finale Night was held at Gran Prix Hotel in Quezon City with a final blogging challenge for the top 6. Stay tuned to know who emerged as the official three (3) 2011 Blogger Apprentices!