Chinese New Year is less than a week away! Make sure not to miss the latest from Starbucks in the Philippines as they recently unveiled a new set of Lunar New Year merchandise for the Year of the Rat Collection!

Year Of The Rat Starbucks Card

In the Philippines, which celebrates the general western New Year based on the Gregorian calendar, a 2020 New Year Starbucks Card was first released. It’s available for an initial activation amount of Php 500 per card. 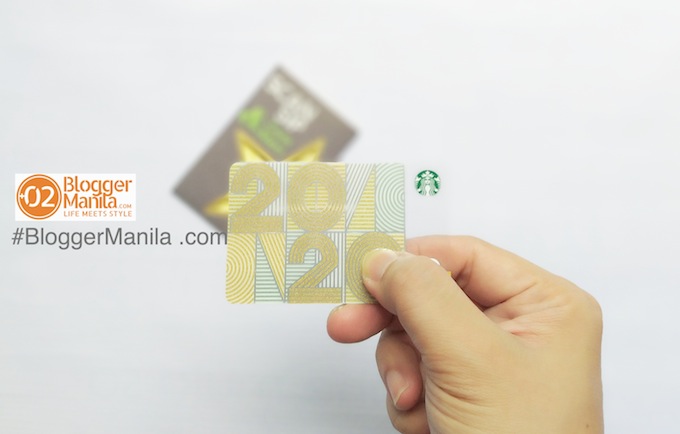 Now, celebrating abundance and heartiness this Year of the Rat is the light pink hue Starbucks Card with two white mice!

Moreover, it’s also a paper card – something relatively new as the first Starbucks Paper Card was introduced in the Philippine market in the last season with the “Maligayang Pasko” paper card last Christmas.

It’s available for an initial activation amount of ₱300 per card and was available in all stores since January 7, 2020.

Year of the Rat Starbucks Card

There are also other Starbucks Luner New Year merchandise in the collection.

Of special mention in this feature is the cute and playful rat such as the dominantly red Starbucks Mug with a cute upfront rat in the design! 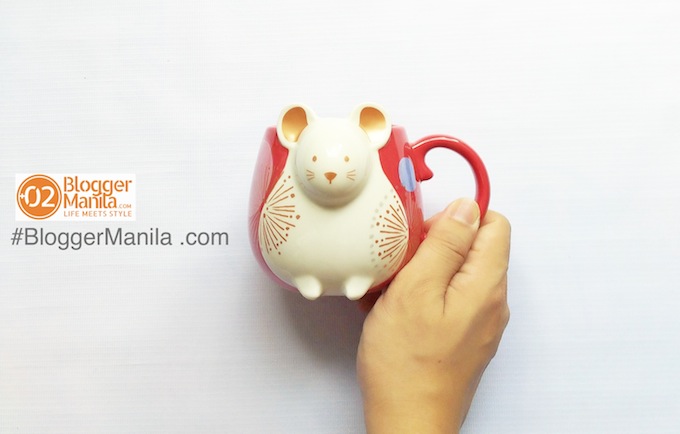 Year of the Rat Starbucks Mug 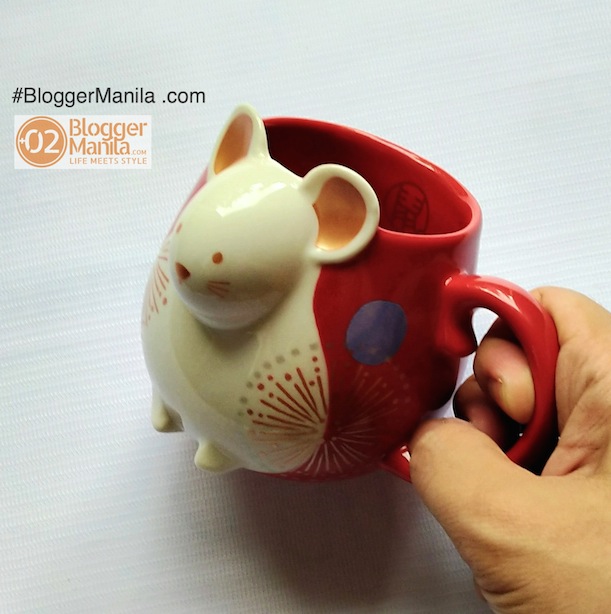 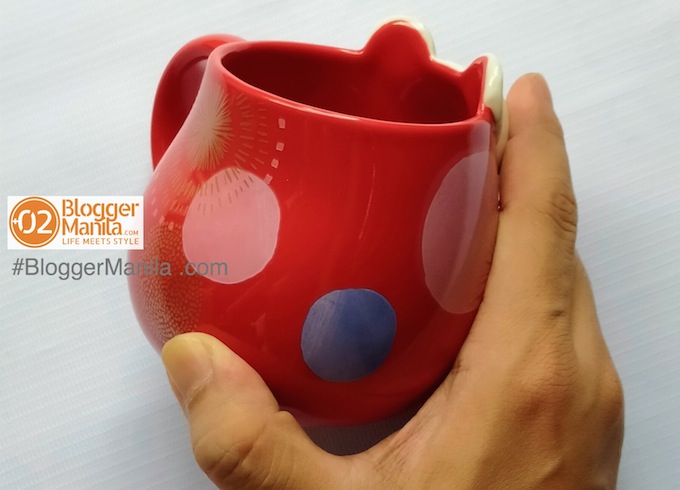 Starbucks Year of the Rat Mug

There are many other amongst blossoming cherry and orange trees in bold red, gold and Starbucks green pantones.

Add to that the Guatemala Atitlan Starbcuks Coffee Beans which has an organge blossom flavor deepened with notes of sweet caramel. 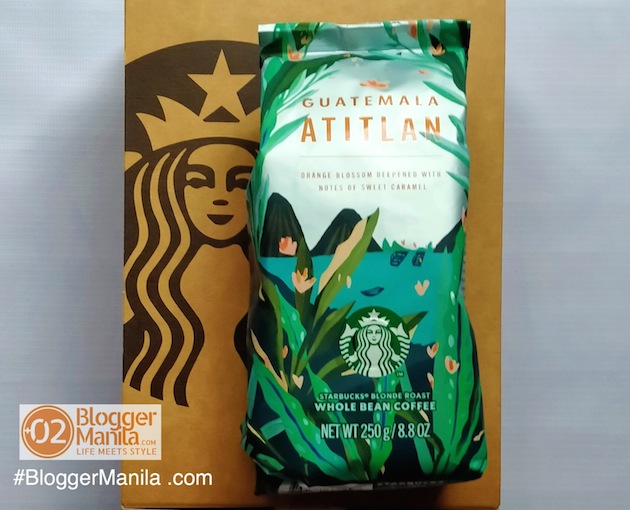 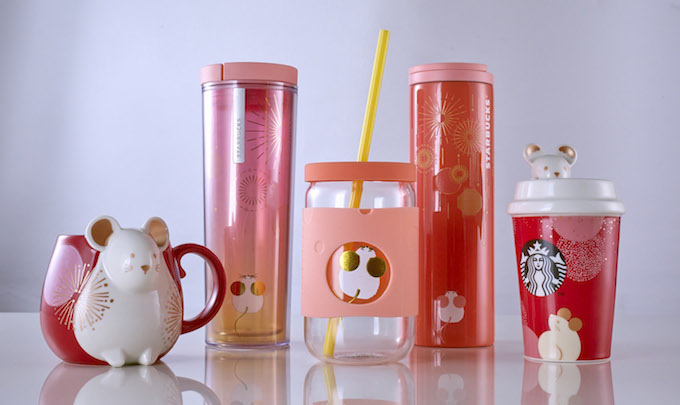 Happy Chinese New Year to All!