Although the Chinese New Year signalling the start of the “Year of the Dog” has yet to begin on February 16, 2018 in the Gregorian Calendar, Starbucks Philippines has already sent lovely teasers on their new and upcoming merchandise highlighting the season!

“Arf, arf!” with a bark of approval from both dogs and their owner-masters as Starbucks Philippines will soon unveil their “Year of the Dog” – inspired Starbucks Merchandise including the adorable “Dog“ Starbucks Mug. 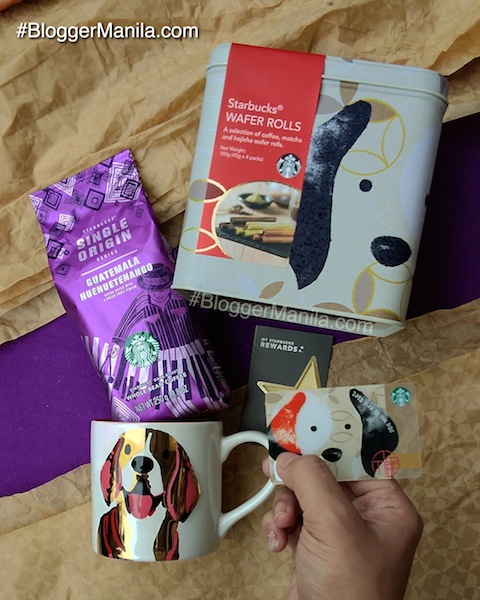 Among the symbolic products included in the YOTD merchandise is the “Dog White Mug” which has a premium look lent to it by the shiny image of a dog embossed on the mug’s external.

Its red-inked interior will surprise coffee drinkers with a black paw-mark at the internal bottom of the mug after drinking their hot or cold coffee.

We’ll update this blog with the availability and price of the dog mug soon once we got further details from Starbucks Philippines. 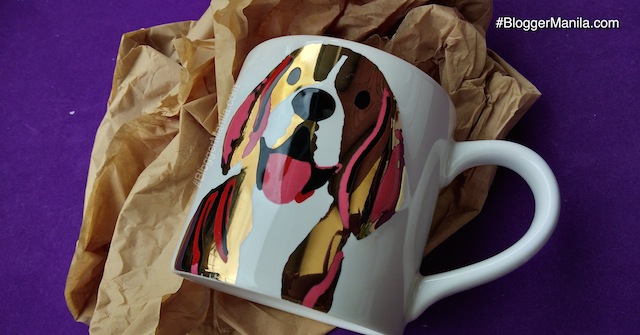 Starbucks “Year of the Dog” Mug 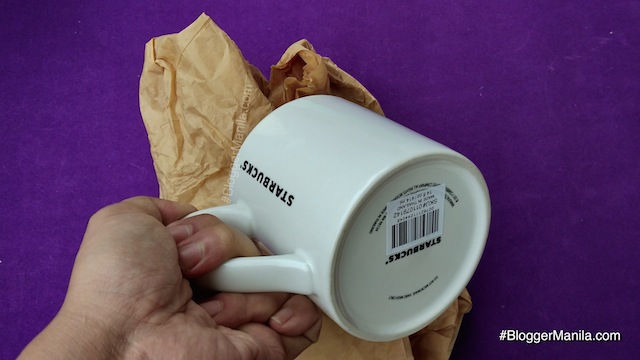 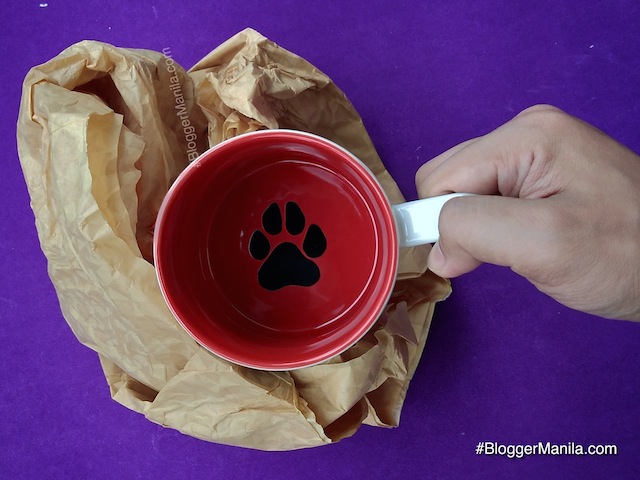 The ‘Secret Paw” at the bottom of the Dog White Mug

This year’s “Year of the Dog” Lunar New Year Starbucks Card uses the same symbolic image from the Dog Mug that will make you want to buy both as a package, specially for collectors.

The Dog Starbucks Card is priced at Php 300 and comes with a Php 300 load.

*On a side note, we used a purple background for our photo shoot as they say that’s it’s this year’s color! 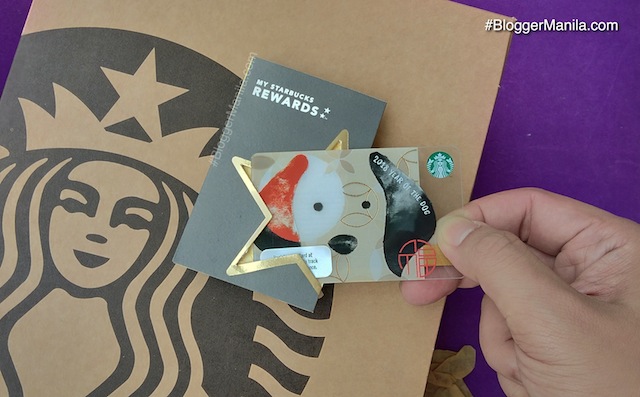 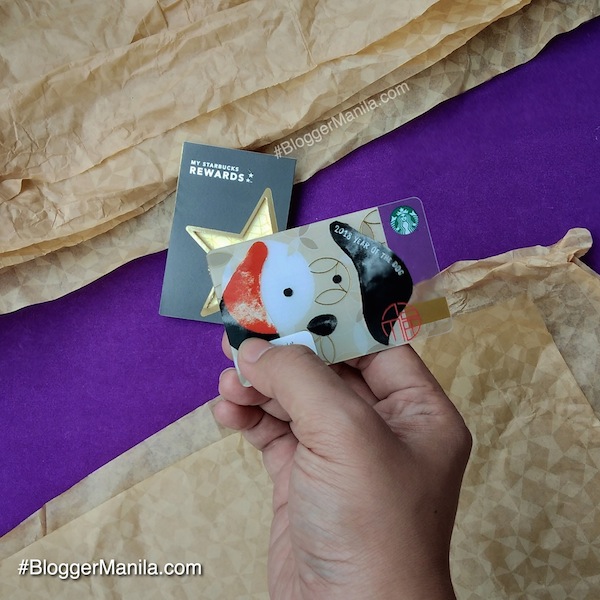 “Year of the Dog” Starbucks Card

Completing the dog-inspired Starbucks Philippines merchandise is the Starbucks Wafer Rolls! It’s not actually a new product, but a seasonal one!

Starbucks Philippines usually releases the Wafer Rolls annually at the start of the year, right after the holiday season. It can serve as an ideal Chinese New Year gift for relatives and loved ones.

But what makes this year’s Starbucks Wafer Rolls special is that it comes in different flavors including a selection of coffee, matcha, and hojicha wafer rolls (previous years only have 1 flavor) 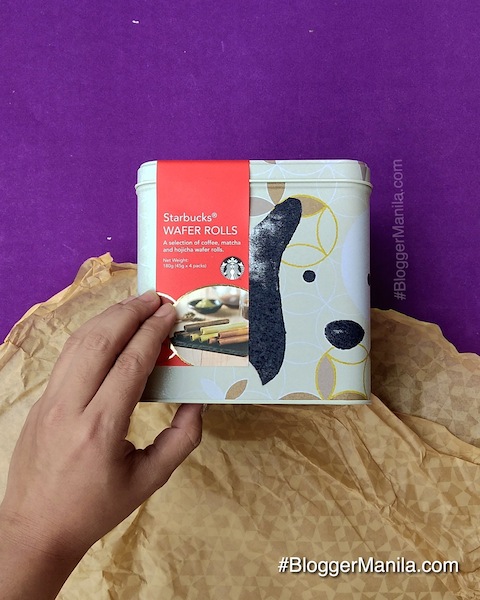 We’ll update this blog with the availability and price of the Starbucks Wafer Rolls once we got further details from Starbucks. 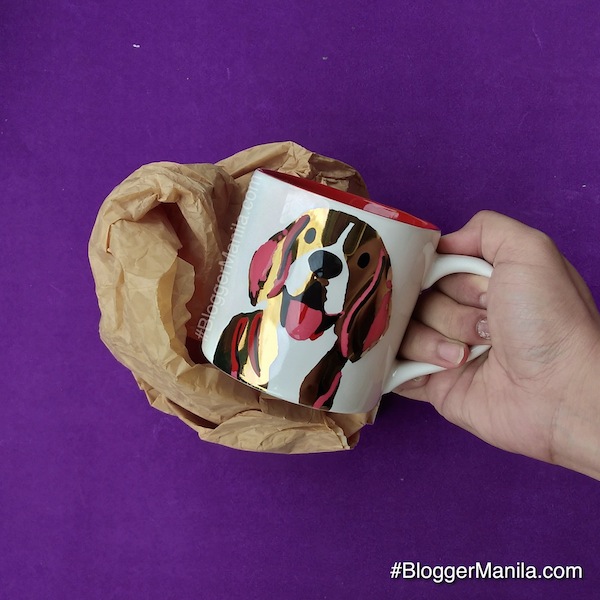