Vivo Philippines has successfully mounted the first-ever Vivo HoopBattle Championship as the top eight teams battled it out to claim 3×3 court supremacy, in the finales concluded earlier today at Market! Market! Mall.

The HoopBattle Championship is an annual 3×3 basketball tournament held in some districts in China and other Asian countries. In the Philippines, the tourney was organized in cooperation with the Ayala Malls.

The final two teams will be sent to Guangzhou, China this August 2018 and play against other groups in Asia to claim the HoopBattle Champion title. Aside from the chance to play at an international basketball game, the two winning teams will get Php 200,000 or Php 100,000. 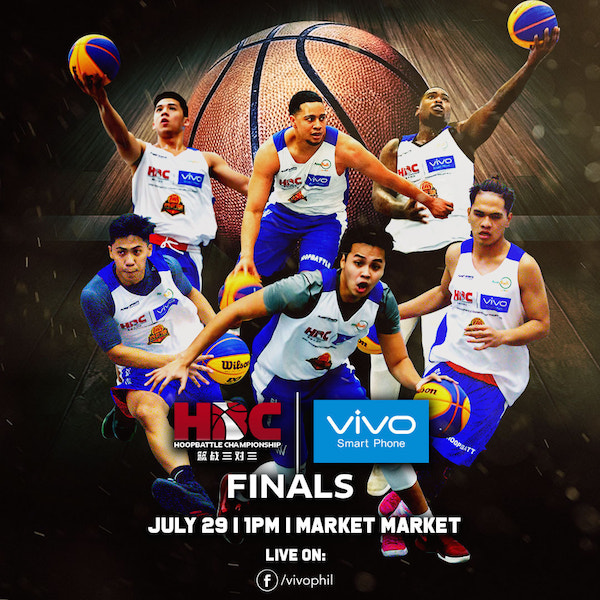 The top 8 teams who faced off this afternoon were the following:

Here is the Facebook LIVE video of the Vivo HoopBattle Championship:

Global smartphone brand Vivo has been at the forefront of throwing support for sports. It has tapped basketball superstar Stephen Curry as its global ambassador whom we may possibly see in the Philippines soon!

Vivo also forged a partnership with FIFA World Cup as its Exclusive Smartphone Sponsor for the 2018 and 2022 football tournaments. 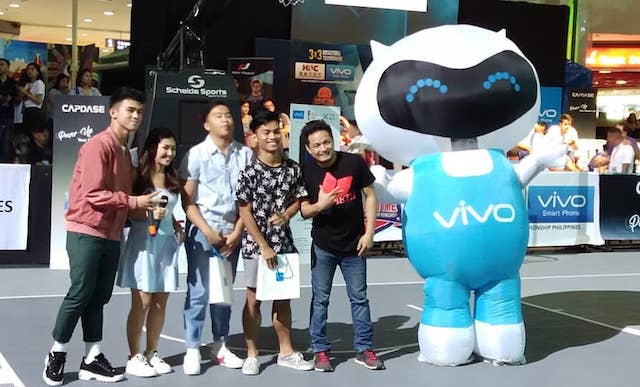 Congratulations to the two (2) Philippine teams to be sent to China representing Vivo HoopBattle Championship Philippines!