Blogging about politics, or political blogging as some calls it, is not something I usually deal with unless it was something that directly affects social media such as blogging.

Some of which I publicly expressed my support, or the contrary, was when there was a move by the NTC to cap broadband data consumption and the issue on Anti-Cyber Crime Law. However, in a recent intimate-dinner-turned-political-discussion, I got to know more about Tingting Cojuangco who has just filed her candidacy running for the national elections in 2013 as one of the senatorial aspirants. 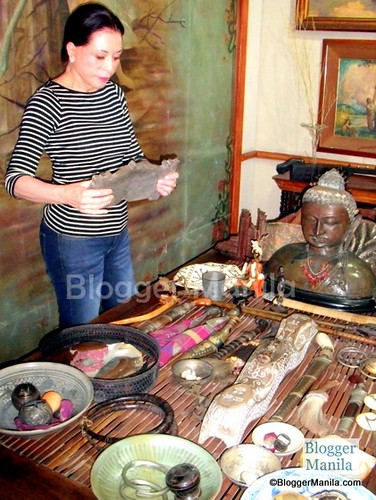 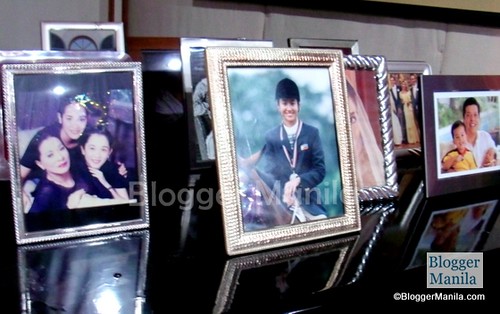 If there was anything that strikes me most that night is the fact how politicians are now recognizing the influence of social media and how they are embracing this medium.
As of this writing, Tingting Cojuangco already has her own Facebook profile, Facebook Fanpage, and a Twitter account @TingCojuangco – something not too common for people in her age range, despite the political stature. 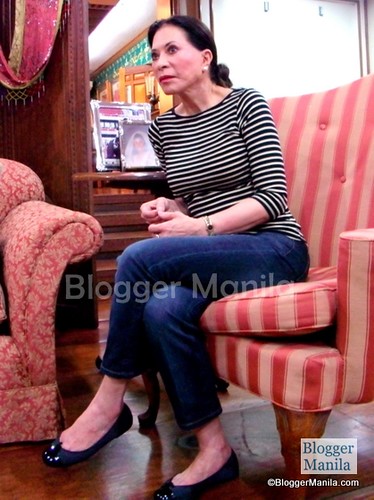 As a former Chairman of the Kabalikat ng Malayang Pilipino (Kampi) party and member of the Council of Philippine Affairs (COPA), we have a lot to watch out for Tingting Cojuangco and her qualifications for the position she is aiming for. It would also be worthy to note that her humanitarian projects focus on Muslim communities and the Gawad Kalinga as part of her philanthropy projects. I have yet to see as well, a well-ironed out and specific thrusts as per the public safety platform which she mentioned is the cornerstone of her campaign for the 2013 national elections.