It was a night of glitz and glamour as stellar personalities, creative enthusiasts and industry leaders gathered together to witness the much-anticipated ABC Fashion of Lions Extravaganza Night held in Koh Pich City Hall, Phnom Penh last December 5, 2019.

The event is a culmination of a 28-week long fashion journey of 10 young designers and 8 model aspirants who went through series of trainings and challenges to win the coveted grand prize of 3,000 USD, an exclusive feature in Sovrin Magazine and an all-expense paid trip to an international Fashion Week.

Magic Duo and Guiness World of Record Title Holders Avery and Sylvia opened the event on a high note with a spectacular show of numerous colorful outfit changes. 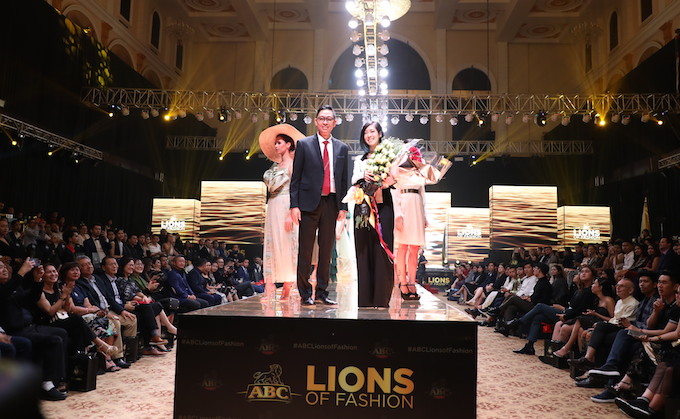 It was followed by a stunning runway starter featuring the collection of Filipino designer and fashion mentor Don Protasio.

Protasio’s capsule is all about timeless cuts marked with the Asian taste. From male skirts to modern kimonos, Protasio’s assortment is a selection of stylish yet wearable combinations perfect for the contemporary nomad.

Themed as Mystery and Magic, the first challenge showcased a variety of elegant cocktail wear. It was an eclectic journey set in fantasy glittered hues as models strut shimmery pieces in cutting-edge glamour.

Top designer and socialite Marya Na also set off the show with her collection from “The Prive”. With sophisticated flairs and sparks of gold, Marya Na’s work speaks of elegance and femininity marked by admirable hand labor and vogue details. 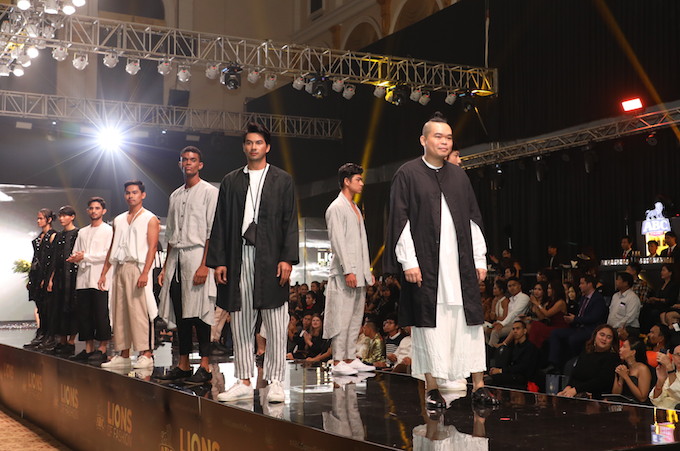 Armada by Abello came next with an elaborate line-up of elevated streetwear. The collection explored the art of suiting matched with shorts and relaxed pants cut in style.

The second challenge featured pieces in Business Glam. In this set, the designer-contestants were able to come up with an elusive mix of oversized separates and extensive colors demonstrating power dressing in a high female culture.

Natacha Van, Cambodian top designer also graced the runway with her collection of lustrous green and ethereal couture. Her set was built in volume bows and ultra-feminine skirts, making the entire collection a wardrobe enchanter.

The last runway challenge is a depiction of the Cambodian culture. Tagged as Miss Modern Cambodian, this line-up takes inspiration from the grassroots of the locals set in the modern, dashing pageant scene.

High shine, sheers and dramatic silhouettes — this collection truly is a crowd-favorite. 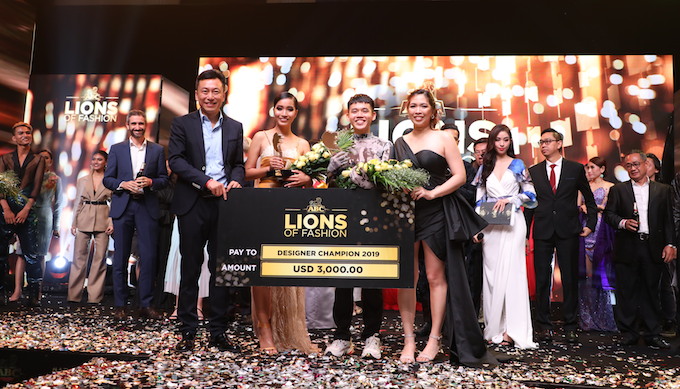 The Best of the Best

The highlight of the event was the announcement of the winners with Leap Sreypov and Pov Sithan bagging the first prize for the model and designer categories respectively.

A first of its own, ABC Fashion of Lions is not just a fashion event. It is in fact, a celebration of local talents — a genius effort to engage the creative community by pushing young and aspiring designers and models to enhance their skills and pursue their passion.

As the #1 Premium Stout Beer in Cambodia and as part of the Heineken Group, ABC Extra Stout aims to uplift the Cambodian fashion and garment industry by discovering new talents and faces who will mobilize the industry, propelling the country’s burgeoning fashion scene onto the international arena. 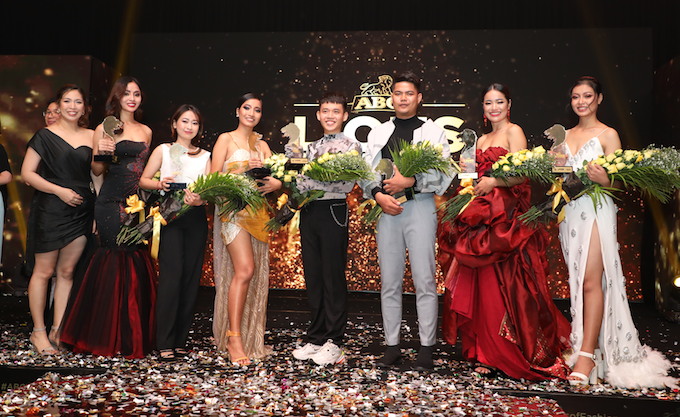 Congratulations to both the Organizers and ABC Extra Stout

Like the iconic ABC lion leading the way, ABC aimed to be the trailblazer and catalyst that will bring together the entire fashion community in the kingdom.

This fashion initiative also upholds ABC Extra Stout’s ethos of inspiring a generation of talented Cambodians and encouraging them to, as ABC’s tagline says, “Be Exceptional.”