A year have passed almost as quick as you can post a status in your social network. And as Facebook will be hitting its ’1 billion users’ mark, Blogger Manila is hitting it’s 1st Anniversary come October 10, 2011.

In this light, the Blogger Manila Club (BMC)will be having its 1st General Meeting in October 08, 2011 at the reserved function room of Jollibee Alphaland from 2:30 to 4pm. The GenMeet will be an acquaintance meeting for most of it’s members and a learning session as well.

Since it’s the first GenMeet, allow me to share on the topic of Blogging 101 while 2011 blogger apprentices Noria Adam-Lim and Shekinah Armenta will also share their new-found insights on other blogging matters. Feel free to message us if you want to be part of the presenters for the group’s benefit. 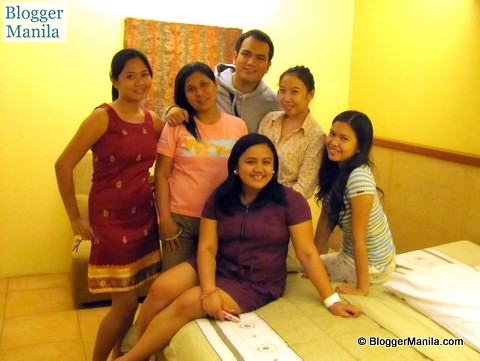 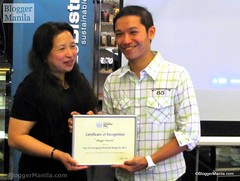 Blogger Manila was recently recognized as one of the Top 10 Emerging Influential Blogs for 2011 following the same recognition as that of LetsGoSago.net travel blog in 2009 and NomNomClub.com restaurant-food blog in 2010.

So after the BMC genmeet, we will be having blogger guests join us from 4-5pm as a thanksgiving celebration for their support to Blogger Manila during the writing project. We have invited some friends from the public relations industry as well.

We will also have a few games and some raffle items given away such as Havaianas flipflops, Jollibee gift certificates, and a mobile phone among others.

This would also serve as my farewell event before I physically leave the Philippine blogosphere  for Taiwan for a while due to academic reasons.

Blogger Manila Club members, fellow bloggers who supported us in the Emerging Influentiall Blogs project, and PR friends should be getting their formal email invitation this afternoon for this simple gathering on October 08, 2011. Pardon the short notice as I has to move the gathering from Monday(Oct 10) to Saturday (tomorrow). I hope to see you soon at the Blogger Manila 1st Anniversary!