Team Penshoppe just added a new member to its roster of global ambassadors! And it’s no other than the ravashing Gigi Hadid! 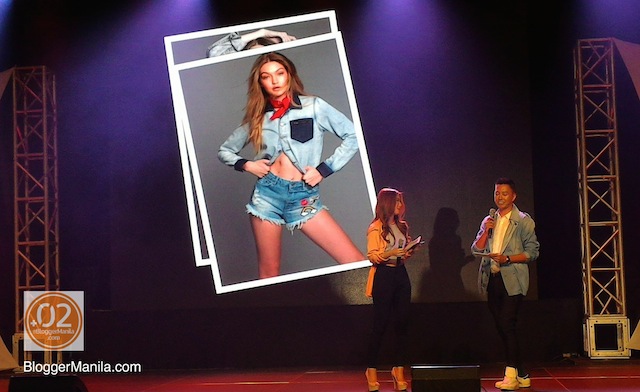 The 21-year old California native serves as the face (and body) for new Penshoppe Power Stretch Jeans, a line of specialty pants that promises to take its wearer to more places with the use of soft stretchable material that provides absolute comfort plus a snug and flattering fit.

Her photos were shot on location in sunny Los Angeles by top fashion and celebrity photographer, Yu Tsai, who Gigi has worked with since she was 14. This is her first campaign with Pemnshoppe. The Penshoppe Power Stretch Jeans are now available in stores nationwide!

Gigi started modeling at the age of two. She sky-rocketed to fame in 2014 after her Fashion Week debut and has since graced the covers of countless magazines, including Vogue, Teen Vogue, Sports Illustrated, Elle Canada and Harper’s Bazaar Malaysia. 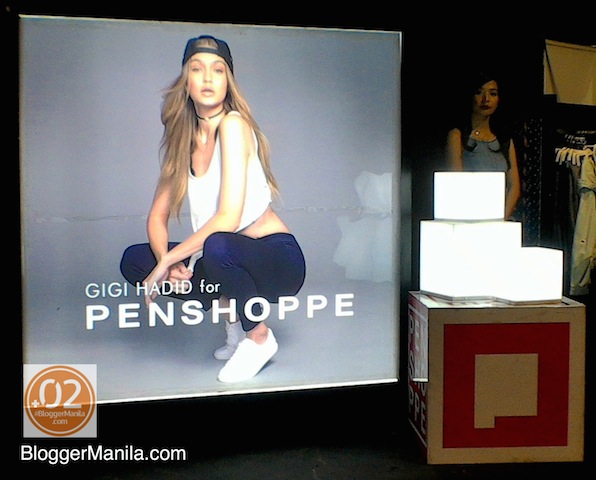 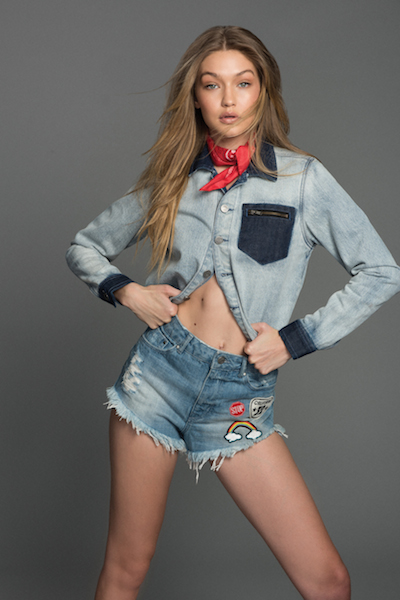 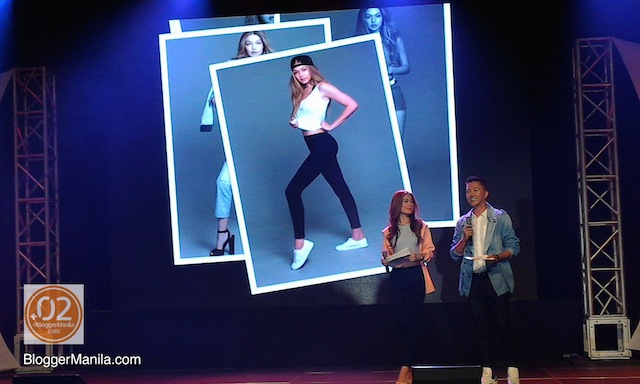 “We can’t think of a personality more suitable to represent our Power Stretch Jeans than Gigi. These pieces were designed with girls who just won’t sacrifice comfort for style in mind. If you’ve been keeping up with Gigi, you know that she is just that. Off the runway and away from the camera, she has a naturally relaxed fashion style that is mainly composed of skinny pants, a crop top or t-shirt, and cool sneakers,” shares Jeff Bascon, Penshoppe’s Brand Director.

Considered as one of the most influential personalities on the internet today, she has 17.4 million followers on Instagram and 1.98 million on Twitter. Gigi Hadid joins fellow top models Lucky Blue Smith, Sean O’Pry and Kendall Jenner as well as Asian superstars Sandara Park and Mario Maurer in endorsing Penshoppe. 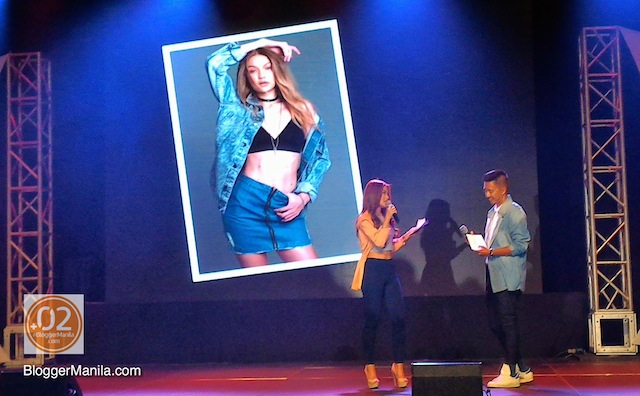 DId you know that Gigi Hadid was named one of the 12 rookies in Sports Illustrated’s annual swimsuit issue in 2014 ?! 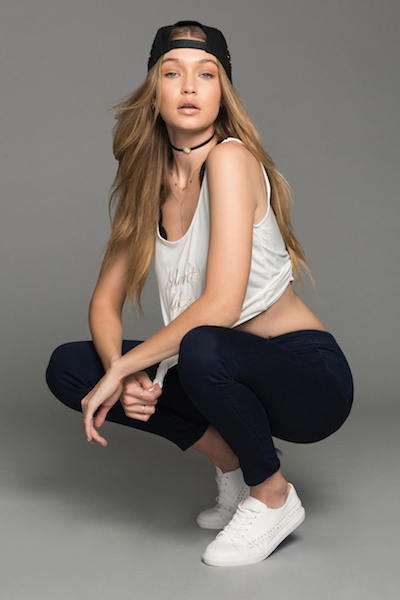 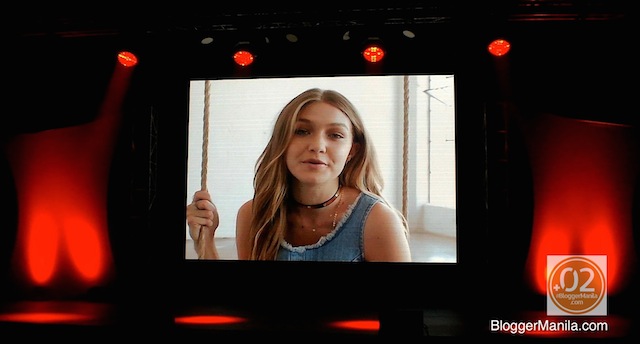 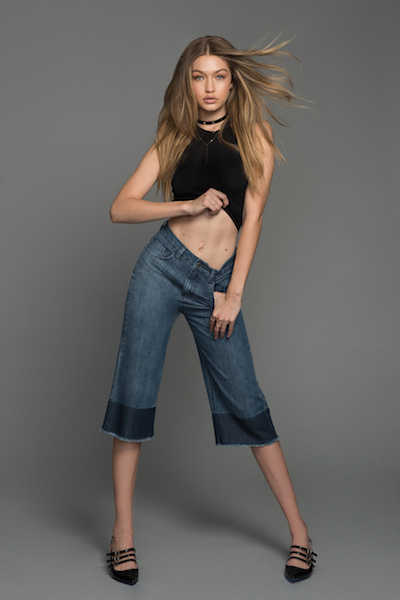 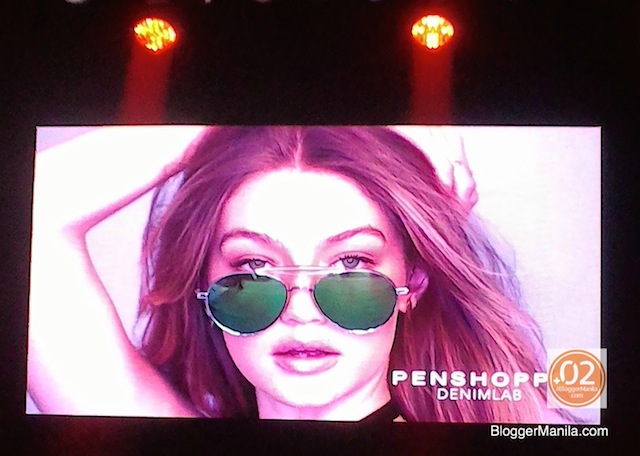