Did you think that Miss Universe candidates always and only wear high-heeled shoes? Well, they just proved you wrong by wearing Converse Chucks!

And while at that, why not help out a charity at the same time! Converse for Charity by Miss Philippines!

19 candidates from the Miss Universe 2016 competition lent their time and creativity to produce customized Converse sneakers to be auctioned for the Positive Action Foundation.

A foundation supported by the Ms Universe organization, Positive Action Foundation is devoted into helping individuals living with HIV/AIDS and their families particularly those who are displaced from their employment due to HIV phenomenon. 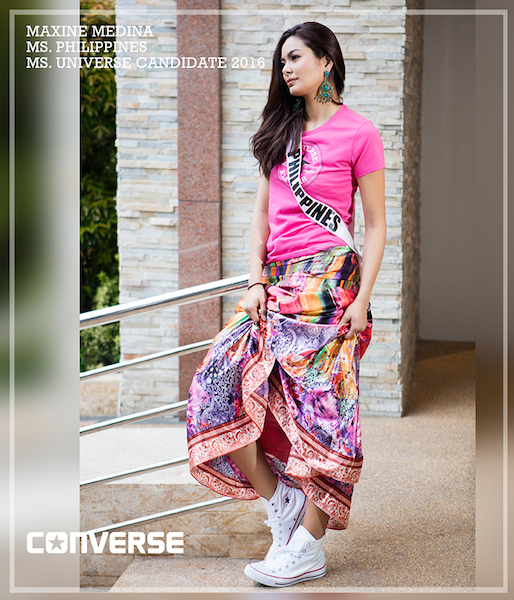 Here are photos of the 19 Miss Universe candidates and their chucks up for charity: 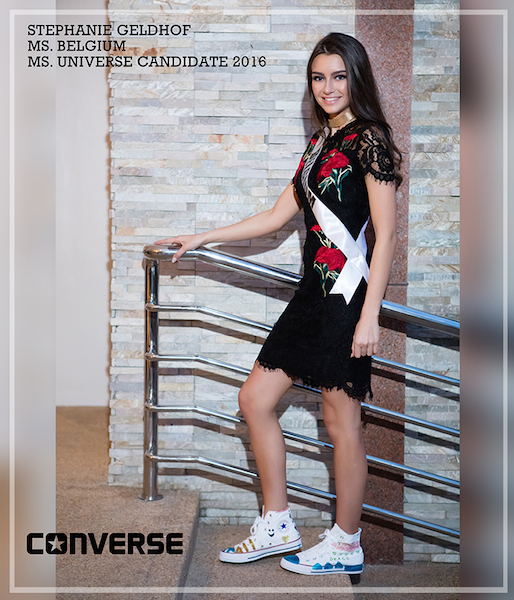 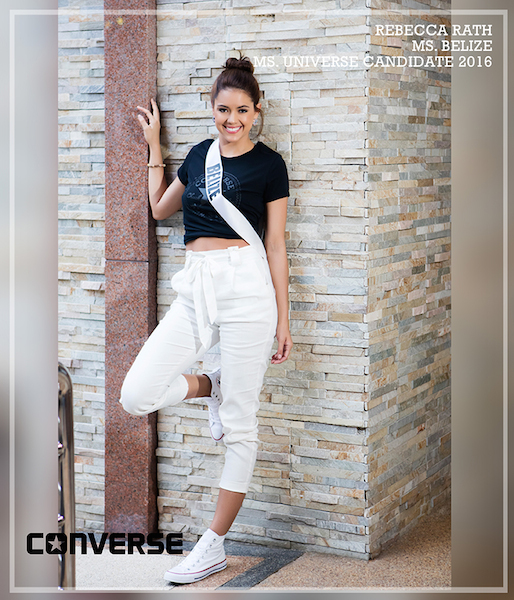 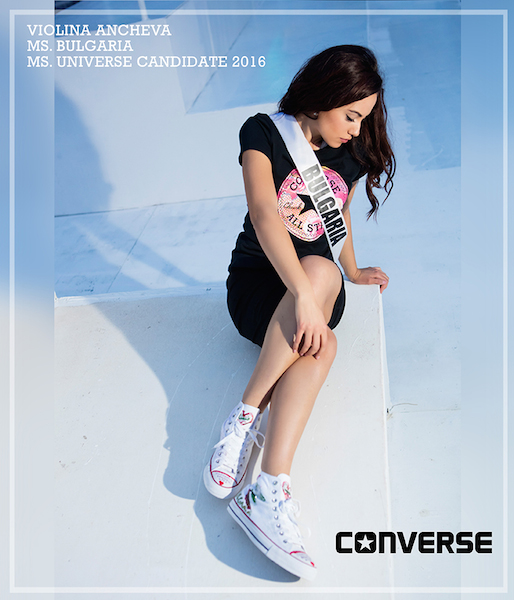 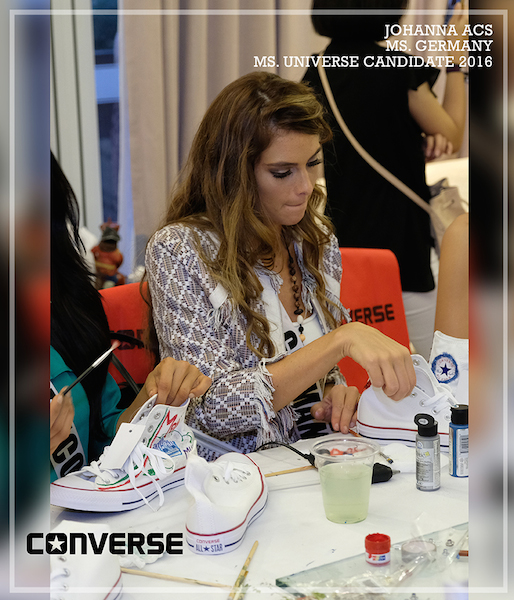 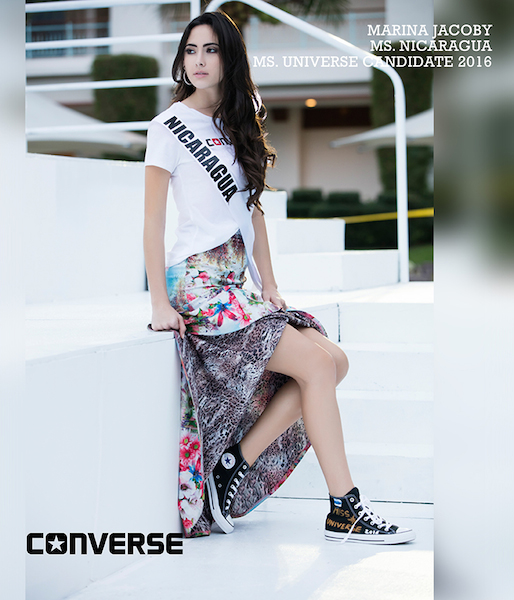 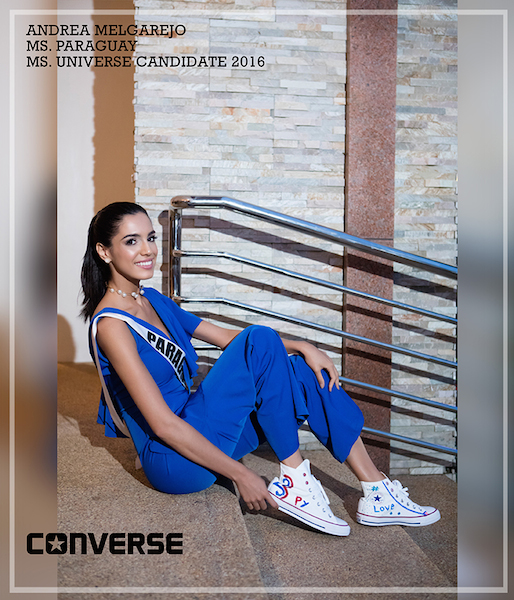 Beauty pageant patrons and Chucks collectors will get a chance to own a personalized Chucks of one of the participating candidates through a silent bid auction. Bidders may submit their bids, names and contact details thru the information officer in the mall exhibit of the shoes or thru a private message at the Converse Facebook page.

Starting bid for all pairs is at $50 USD.

The Personalized Converse Chucks pairs will be in exhibit in the following dates and venues: 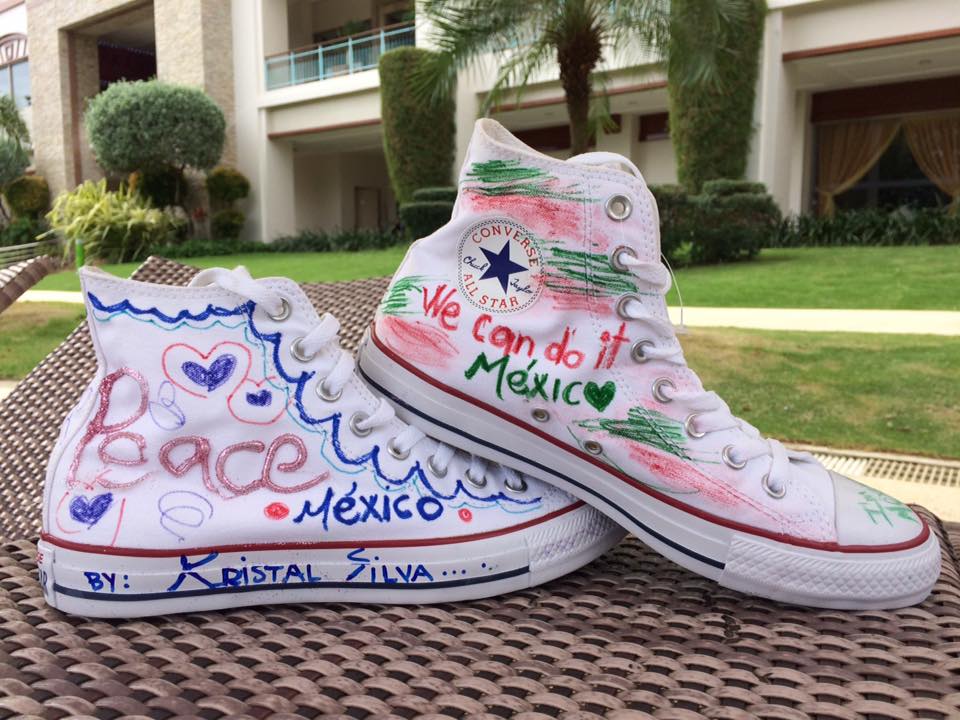 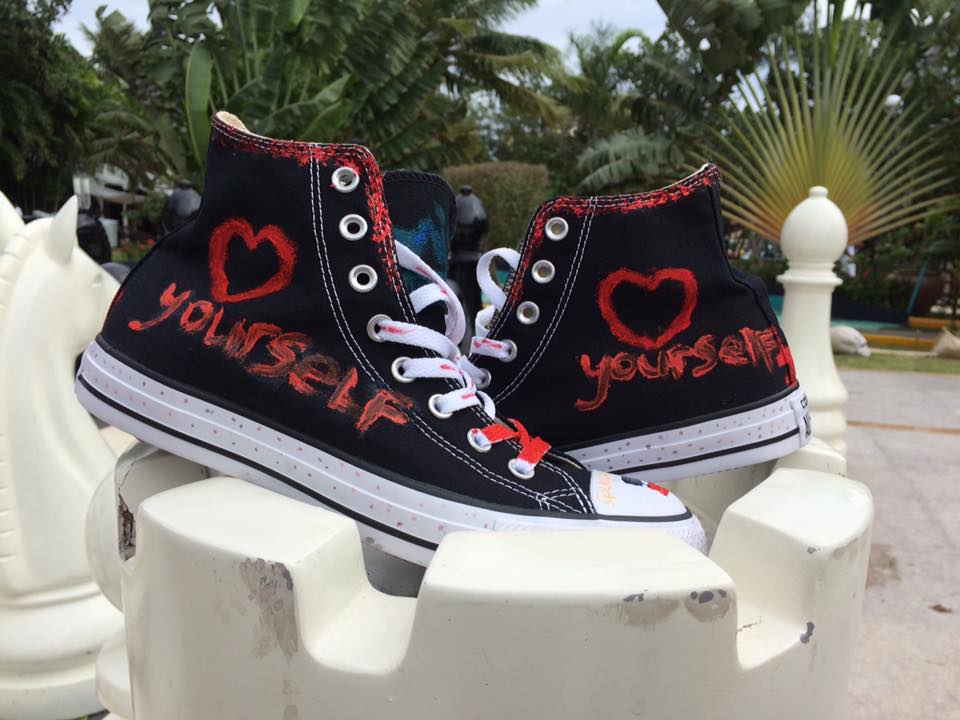 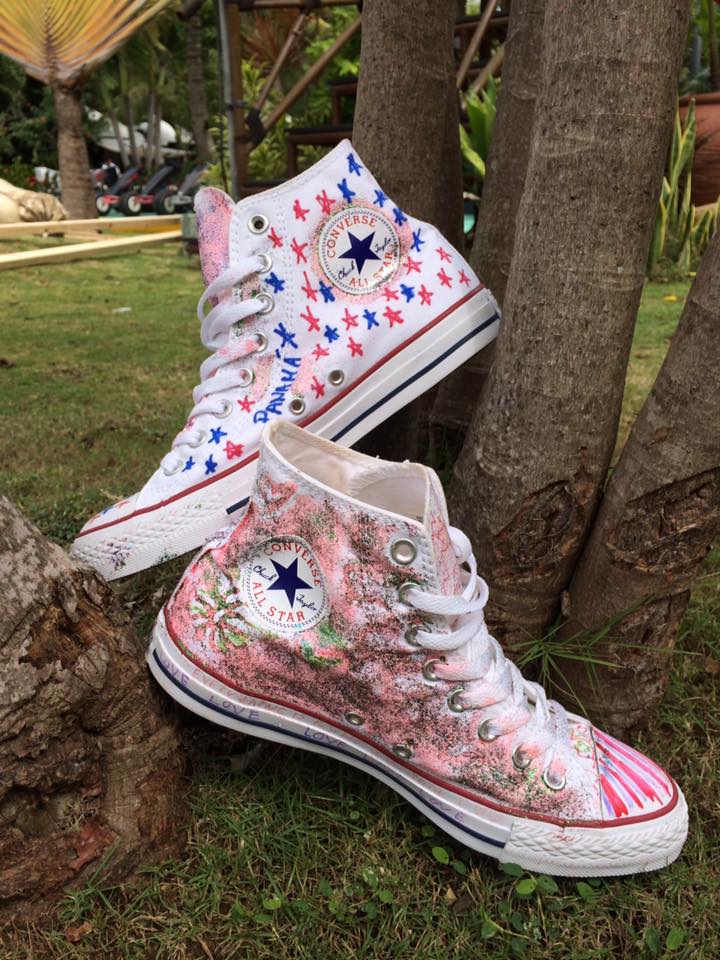 Know more about the Converse Chucks for Charity with Miss Universe Candidates on Converse Philippines‘
Facebook page or follow #ConversePHx65MissUniverse, the official hashtag!

Thank you to the above-mentioned Miss Universe candidates and to Converse Philippines for the Chucks for Charity activity!