With the continuing success of Starbucks Cards in the Philippines since it first launched more than 2 years ago, Starbucks Philippines is now making sure of the entry of the first Starbucks Reserve Card.

The upcoming Starbucks Reserve Card is significant because it will be the very first Reserve Card to be offered in the Philippines. 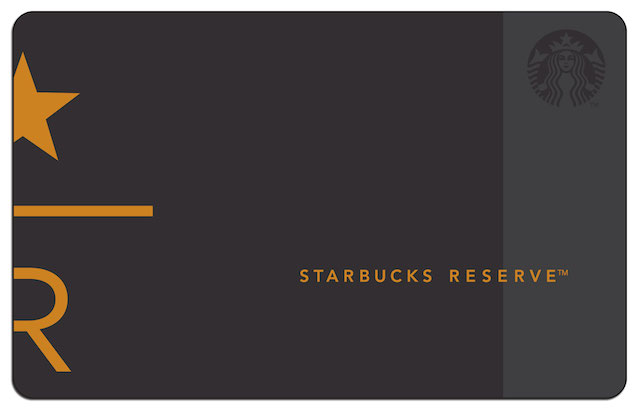 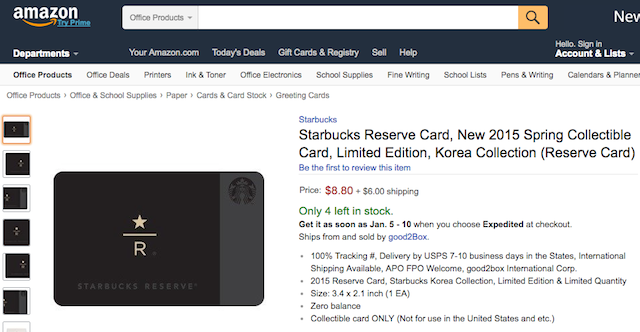 Starbucks Reserve Card Limited Edition (were available in other countries in 2015; screencap from Amazon.com)

Starbucks Reserve Branches (as of January 2017): 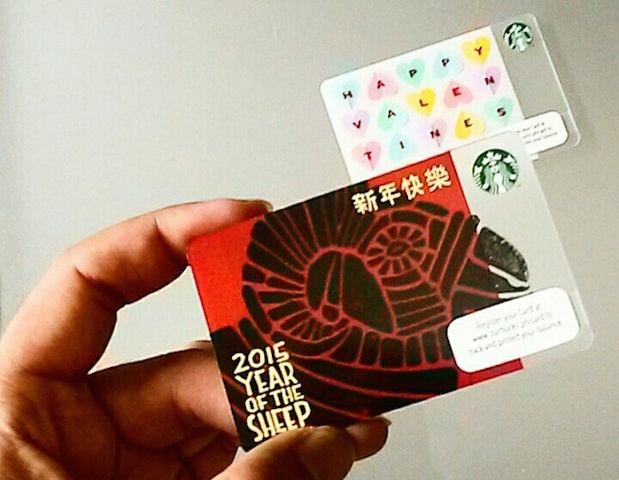 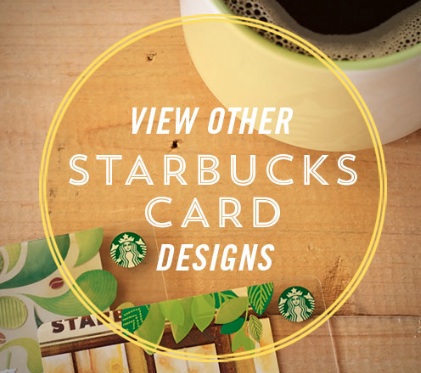 On a last note, I think Starbucks Philippines is skipping a Chinese New Year Starbucks Card for 2017 as the release of the Reserve Card seemingly took its spot. What do you think could be the reason? As a Chinoy, I’m concerned. lol