When we started BloggerManila.com on October 10, 2010, I had no expectations we would last this long. I was simply riding the wave of web 2.0 adaptation of the Philippine internet community back then. 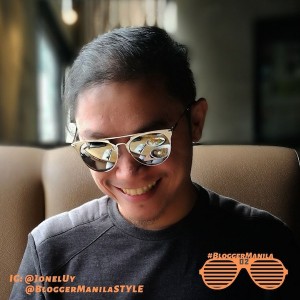 The blogging industry experienced its first boom in 2010. We were only a handful back in 2008. When I say a handful, I mean you can literally put us all “active” bloggers in a conference theater; just like the iBlog conference which is held annually in UP Diliman‘s Malcolm Theater.

Although there are already thousands of Philippine-based blogs prior to 2010, the active ones mostly knew each by name as we meet frequently in media events. 2008 & 2009 also saw public relation firms and advertising agencies slowly recognizing bloggers as part of their media pool in addition to the traditional media of  broadcast, print, and radio. Being a new field in the industry, it eventually led to the coined term ‘new media“.

Fast forward to today, the keyword has evolved into the present day “influencers“, and has  spread into varied platforms such as Instagram and the current craze that is TikTok. Back then, you’d only have to decide if you want your blog to reside on the platforms of either WordPress or Blogger (blogspot, which is now owned by Google). Other platforms tried to join the race such as Tumbler, but was not able to sustain itself. WordPress and Blogger (blogspot) still stands as the two major platforms across the world. Youtube was already an option then but Internet infrastructure and bandwidth capacity in the Philippines was a big hurdle. ‘Vlogging‘ was still a struggle locally but was already an emerging practice among foreigners from first-world countries (aka fast Internet). 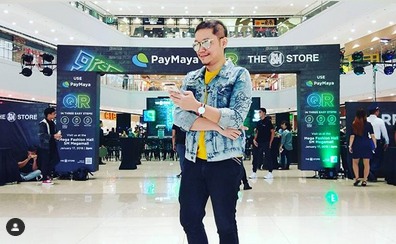 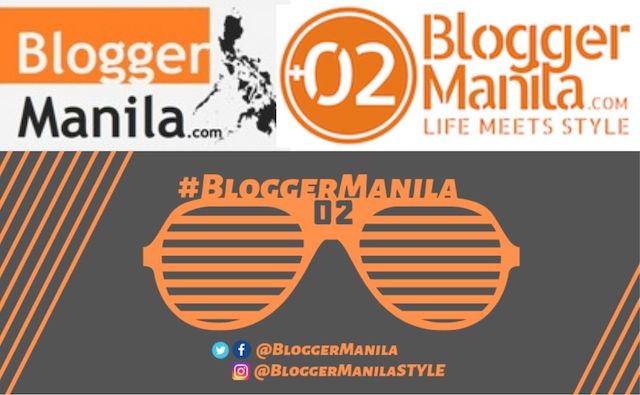 Evolution of the Blog Manila Logo 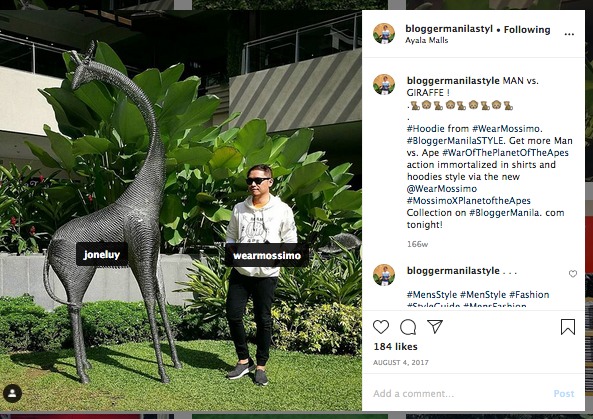 It was not an easy journey as the 1st boom in the Philippine blogging industry came in 2010. This is my personal opinion based on experience and being part of the pack (before and during). I saw the number of active bloggers as they rose, perhaps seeing the fun in blogging and the ‘benefits‘ behind it.  It was a mixed group. Some were in it because they are passionate about writing and being able to share their passion and knowledge to a wider audience. The others were there because of Google Adsense, which was undeniably lucrative (I had a blogger which earned $5,000 a month, not bad, don’t you think?). The rest were onlookers and riding with the wave. 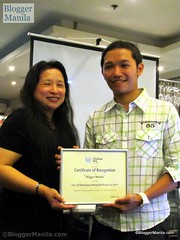 But the double edged sword came in as social networking was also on the rise. We call it Facebook. It initially posed a threat to the blogging industry as readers preferred the easy browsing on the social network where most of their friends are, rather than typing and “searching‘ for your blog on Google sear

Facebook’s timeline was the new kid in town, and the old RSS feed was in denial stage of retirement.

Today, we have learned to accept the fact and co-exist in the cybersphere.

Evolving with the Times

Before it turned one, Blogger Manila was immediately recognized by the local community as one of the Top 10 Emerging Influencetial Blogs of 2011 (more here).

We were ecstatic with the industry validation and we pushed forward harder. BM then turned around our niche from the initial blog & social networking, to a Lifestyle Blog with the tagline ‘Life in Style‘. 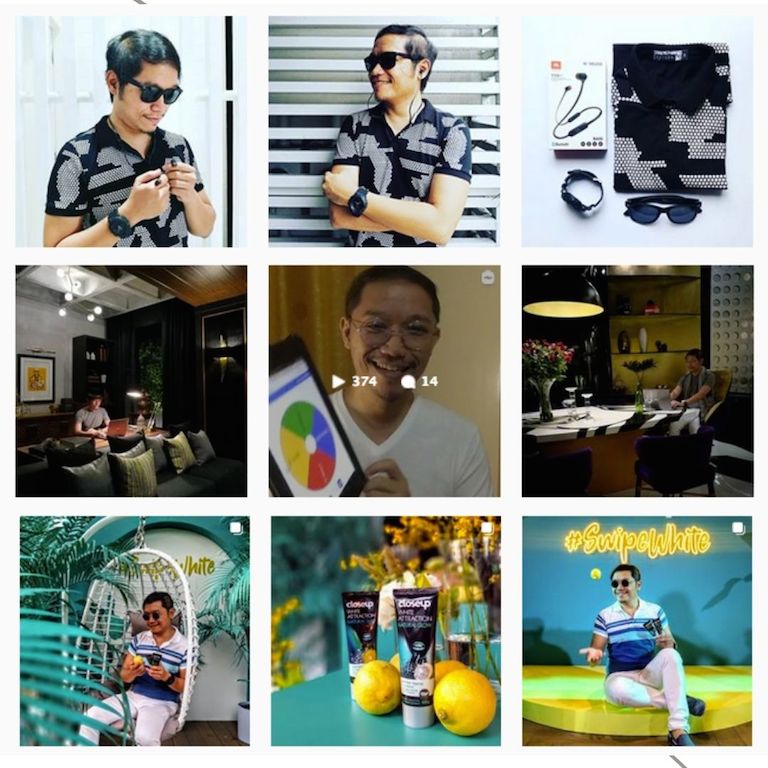 From Blogging to Social Media

We also expanded into different  platform including Facebook, Instagram, Youtube, Twitter, and most recently TikTok. But whatever your platform, you can choose a consistent voice / messaging. You put in flavor through branding for marketing. And add a some spices of public relations (aka networking and connections), and you’re good to go. It’s always better to grow with the community, supporting each other, rather than backbiting and bruising the industry in general. (You should also have at least the technical basics of course, to make sure your website is standing on a solid webhost with backups.) Today, blogging, vlogging, influencer marketing, livestreams, and social media management are part of the marketing mix and is called “digital marketing” as a whole. While the ongoing pandemic have just made it a necessity, or at the very least. a major part of any online marketing effort. Despite the generally bleak horizon for what’s ahead in terms of the global economy, it’s a bright future for digital! 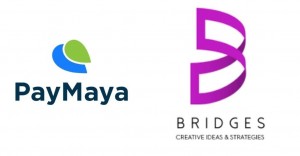 In light of our 10th anniversary, we organized a simple 10-Day Thanksgiving Anniversary across Blogger Manila‘s social accounts. To celebrate and express our gratitude to our supporters, subscribers, and followers in the community, we have been giving away PayMaya e-wallet credits via electronic raffle draw every night since October 1, with increasing prizes. We drew 1 winner last October 1, 2 winners for Oct, 2….and so forth. Last night (Oct,09), we drew 9 winners of PayMaya credits. Tonight is the culminating night and anniversary date where we will be drawing 10 winners of P100 PayMaya Credits – thanks to PayMaya Philippines our sponsor. Moreover, we will also be drawing an extra 10 winners of Mystery Boxes care of our second sponsor Bridges PR, one of the Philippines’ leading PR agency handling brands such as Clear, Dove, Axe, and Quaker Oats, among many others..